Work on the Perrysburg Sewer Rehabilitation project, including the planned street closures, is postponed. A new start date has not yet been announced. 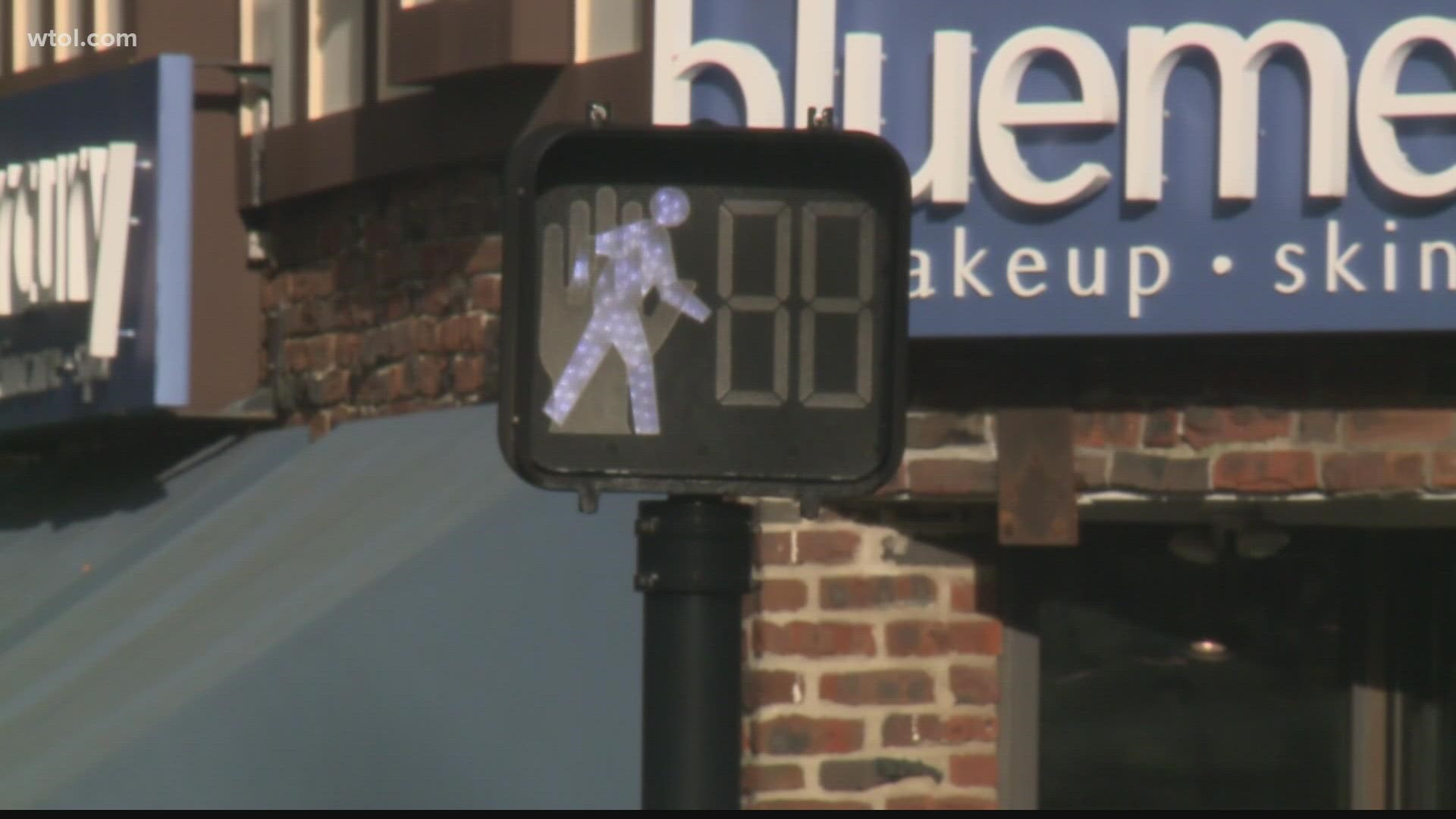 A sewer project in Perrysburg was delayed Tuesday by the Northwestern Water and Sewer District.

However, work on the project, including the planned street closures, is now postponed. A new start date has not yet been announced.

An ODOT spokesperson said on Tuesday that they received an update on the project from the contractor earlier in the day. They are having subcontractor availability issues and postponed work. ODOT is working to finalize the closure dates.

We will continue to keep you updated on-air and online as new information becomes available. 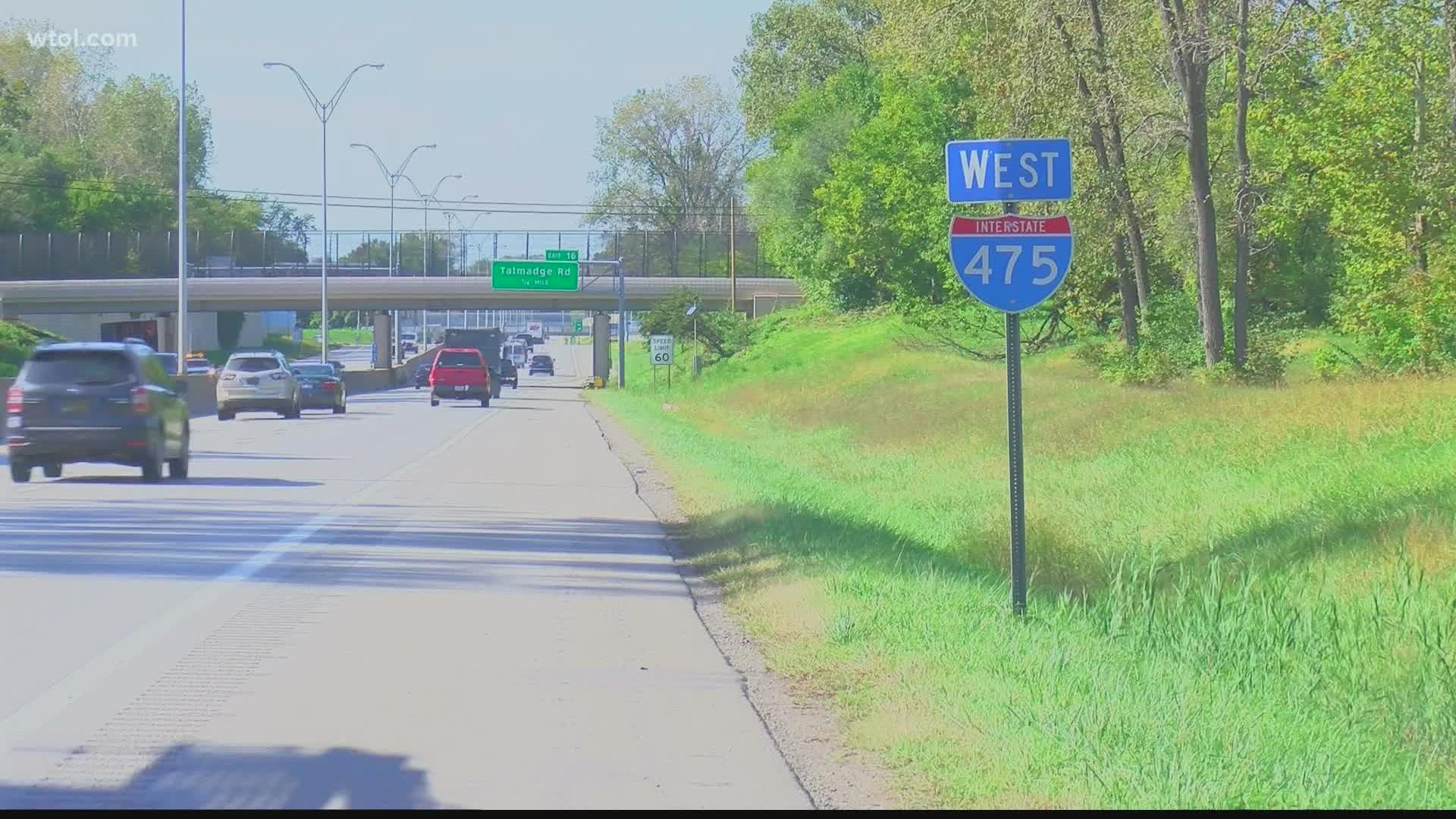