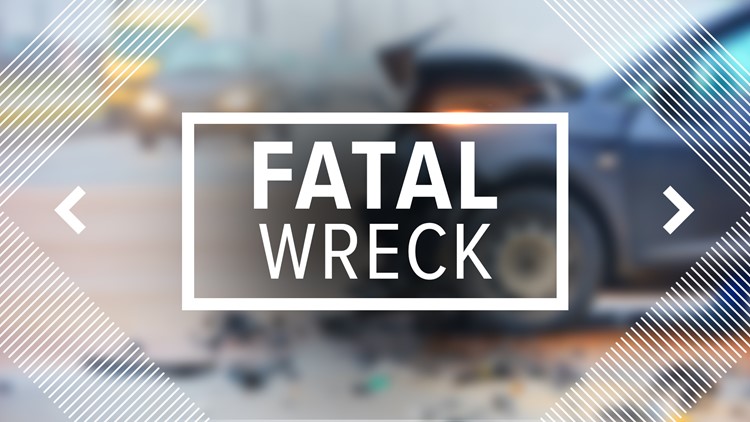 PUTNAM COUNTY, Ohio — The Ohio State Highway Patrol is investigating a two-vehicle crash that happened Tuesday afternoon and took the life of a 48-year-old Ohio woman from Continental.

Troopers say John Barnhart, 29, from Cloverdale was northbound on Country Road 19 in Putnam County and did not stop for a posted sign when he approached the intersection of State Route 114.

Police say he struck a car driven by Shari Dotson, 48, who was traveling eastbound on SR 114.

Barnhart was taken to Mercy Health St. Rita's Lima suffering from serious injuries. Dotson was also taken to a local hospital, where she was pronounced dead.

Police say Barnhart was wearing his seat belt while Dotson was not.

Troopers are still investigating the incident and are urging drivers to wear a seat belt.