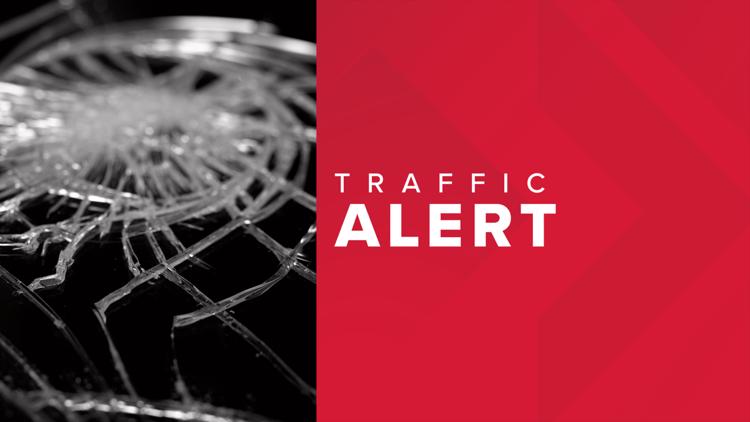 One person dead after crash on Ohio Turnpike

FULTON COUNTY, OHIO, Ohio — One person is dead after a crash on the Ohio Turnpike in Fulton County on Thursday.

The crash happened on the eastbound lanes of the Turnpike at milepost 36.4 near Wauseon.

Police say those involved in the crash was driver 24-year-old Augustin Ferrer and 28-year-old passenger Bailey Weber, both of Wisconsin.

It was reported to police that the car was traveling westbound on the Turnpike when it left the roadway, struck a guardrail and came to rest in the eastbound lanes.

Upon arrival of first responders, Weber was unresponsive with no signs of life. She was taken to the Fulton County Health Center and was pronounced dead.

Ferrer was injured in the crash and taken to St. Vincent's Hospital. The extend of his injuries is unknown.

Illegal drugs are suspected to be a factor in the crash, which is under investigation.

RELATED: UPDATE: I-475 westbound between Secor Road and Talmadge Road has reopened

RELATED: OSHP catching distracted drivers from up in the air