Ohio came in at the number one spot on AAA's list of the nation’s top 10 weekly increases in gas prices, with a 22-cent jump. 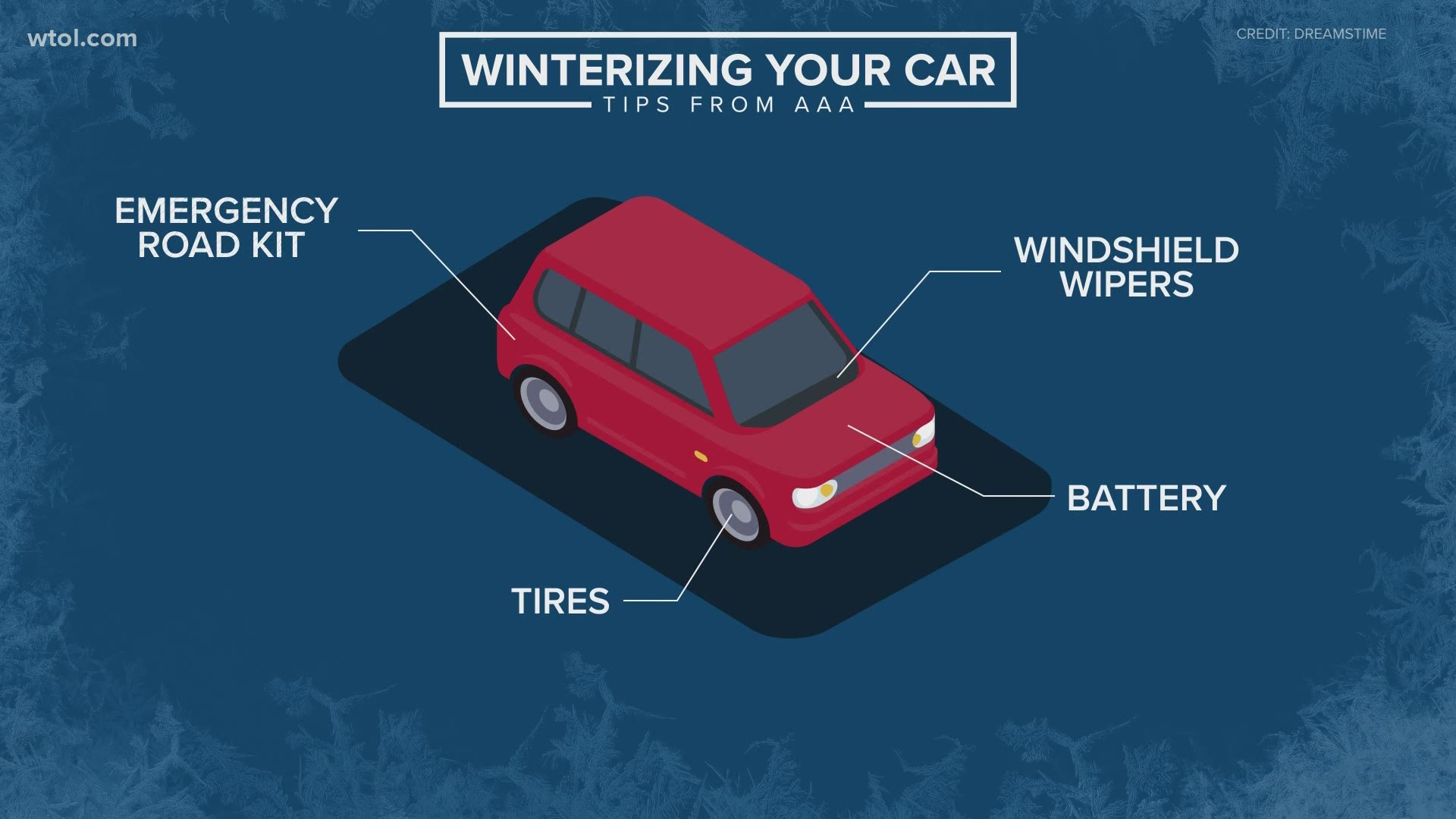 COLUMBUS, Ohio — Motorists are filling up their tanks to some of the most expensive gas prices seen in over a year, according to the American Automobile Association.

In fact, Ohio came in as the state with the largest weekly increase, with drivers paying an additional 22 cents on average at the pump.

Because of the forced shutdown of Gulf Coast and some Midwest refineries due to last week’s severe winter weather, gasoline stocks have tightened and gas prices have skyrocketed.

RELATED: Toledo ties all-time record with 19 inches of snow on the ground at one time

“When close to 40% of U.S. crude production is offline because refineries are closed, there is going to be pain at the pump until operations resume,” AAA spokesperson Kara Hitchens said.  “The good news is the nearly two dozen impacted refiners are expected to restart operations this week, if they haven’t already. That means regular gasoline deliveries will resume and impacted stations will be re-fueled.”

The Energy Information Administration (EIA) reports gasoline stocks sit at 257 million bbl. Just 2 million bbl short of year-ago, stock levels are relatively healthy. That will allow ample supply to get to impacted areas. EIA’s latest demand measurement of 8.4 million b/d is the highest reported since early November of last year. However, AAA expects that number to be lower in this Wednesday’s report as last week’s winter storm took motorists off the road.

Gas prices are likely to be volatile until crude production is back to normal levels. Motorists can expect these more expensive prices to stick around, but large spikes are likely to subside.