WATCH: Michigan motorist has close encounter with mob of deer

About a half-dozen deer ran across the road in front of a car, but were unharmed. 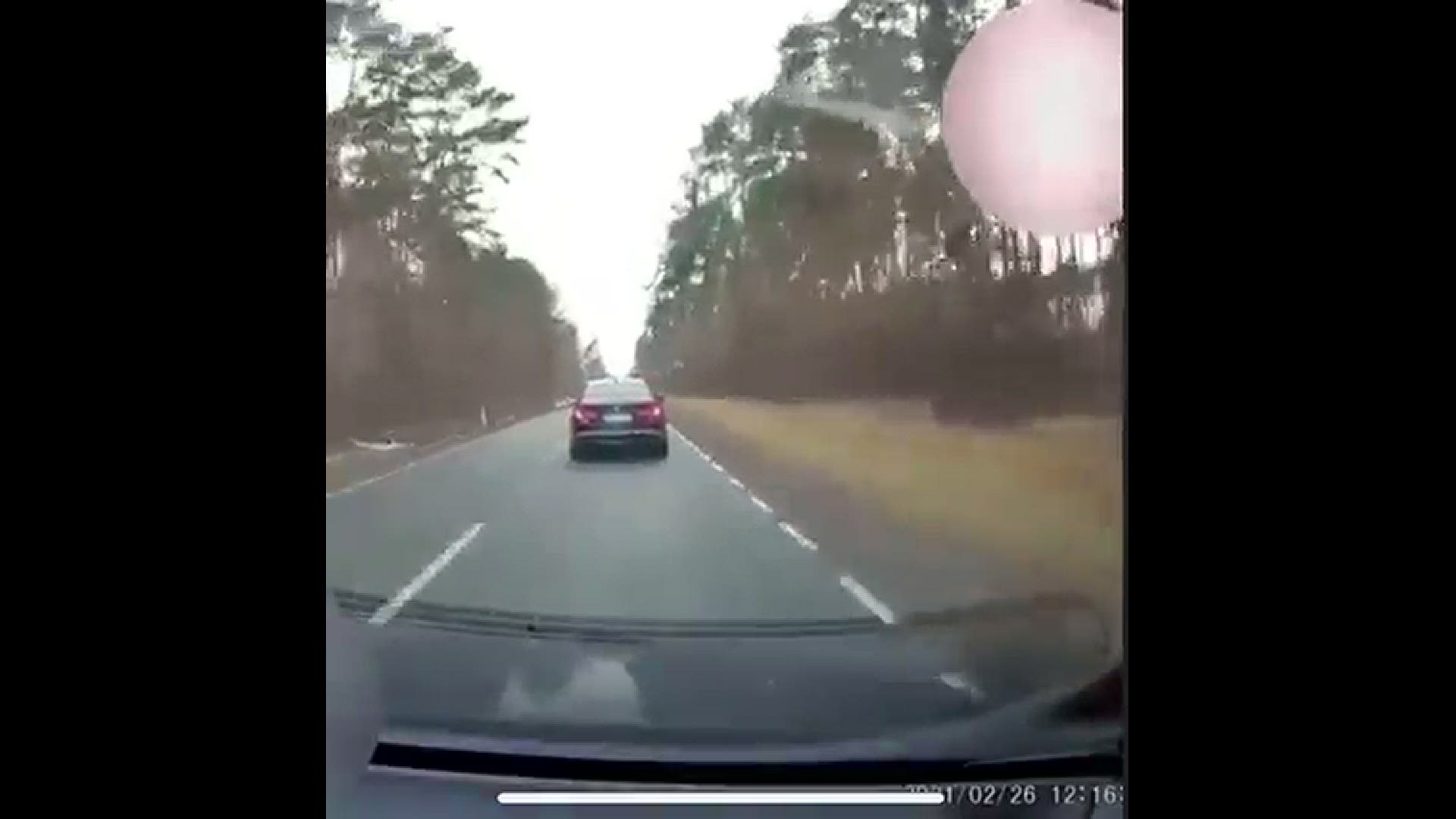 OAKLAND COUNTY, Mich. — A motorist in Michigan's Oakland County had a close encounter with the deer kind earlier this week.

Dash cam video from an Oakland County Sheriff's deputy captured at least half a dozen deer running across the road and jumping between his vehicle and the motorist in front. Some passed in front of both vehicles.

It appears one deer leaped over the sedan as it was coming to a stop.

No one - deer included - was injured. The sheriff's office reminds motorists to always maintain control of your vehicle and limit distractions.