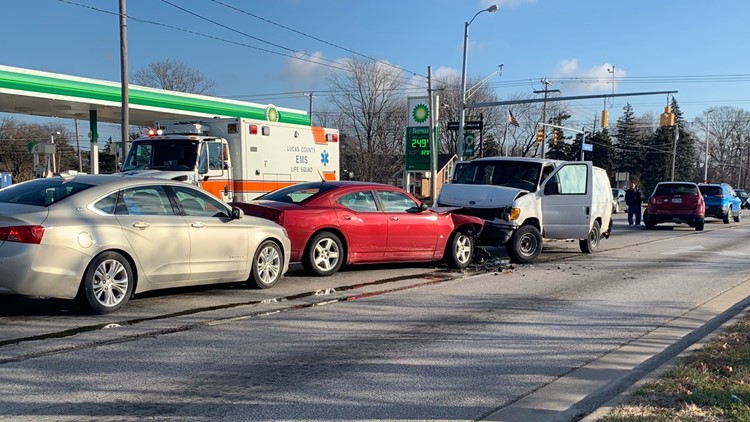 The intersection of Navarre Avenue and Coy Road in Oregon was closed for hours following the eight-vehicle crash.
Author: WTOL Newsroom
Published: 10:07 AM EST December 15, 2019
Updated: 6:15 AM EST December 16, 2019

The incident happened around 9:30 a.m. at the intersection of Navarre Avenue and Coy Road.

Police say Keith Avakian, 66, of San Diego, CA, was driving a semi westbound on Navarre when he failed to stop in an assured clear distance after the stop light turned red.

Avakian's semi then struck the car in front of him and caused a chain reaction crash.

Three people were taken to the hospital but there is no word on their conditions at this time.

Multiple emergency crews responded to the crash. The intersection was closed for hours but all lanes have reopened. 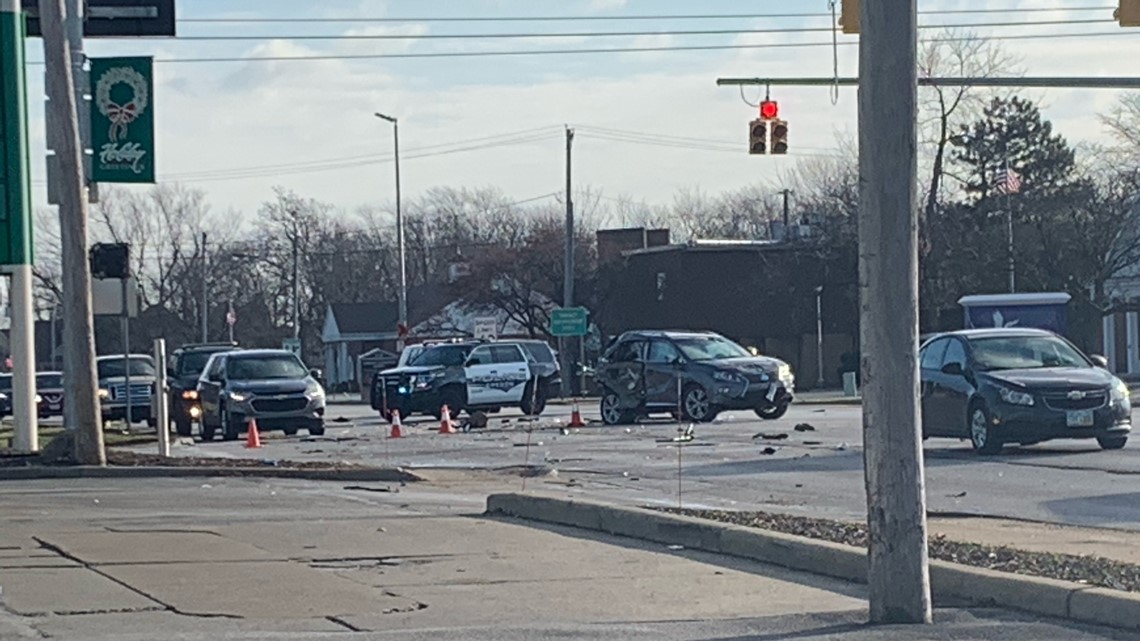