The accident happened just before 11 p.m. at the intersection of Dorr and Detroit. 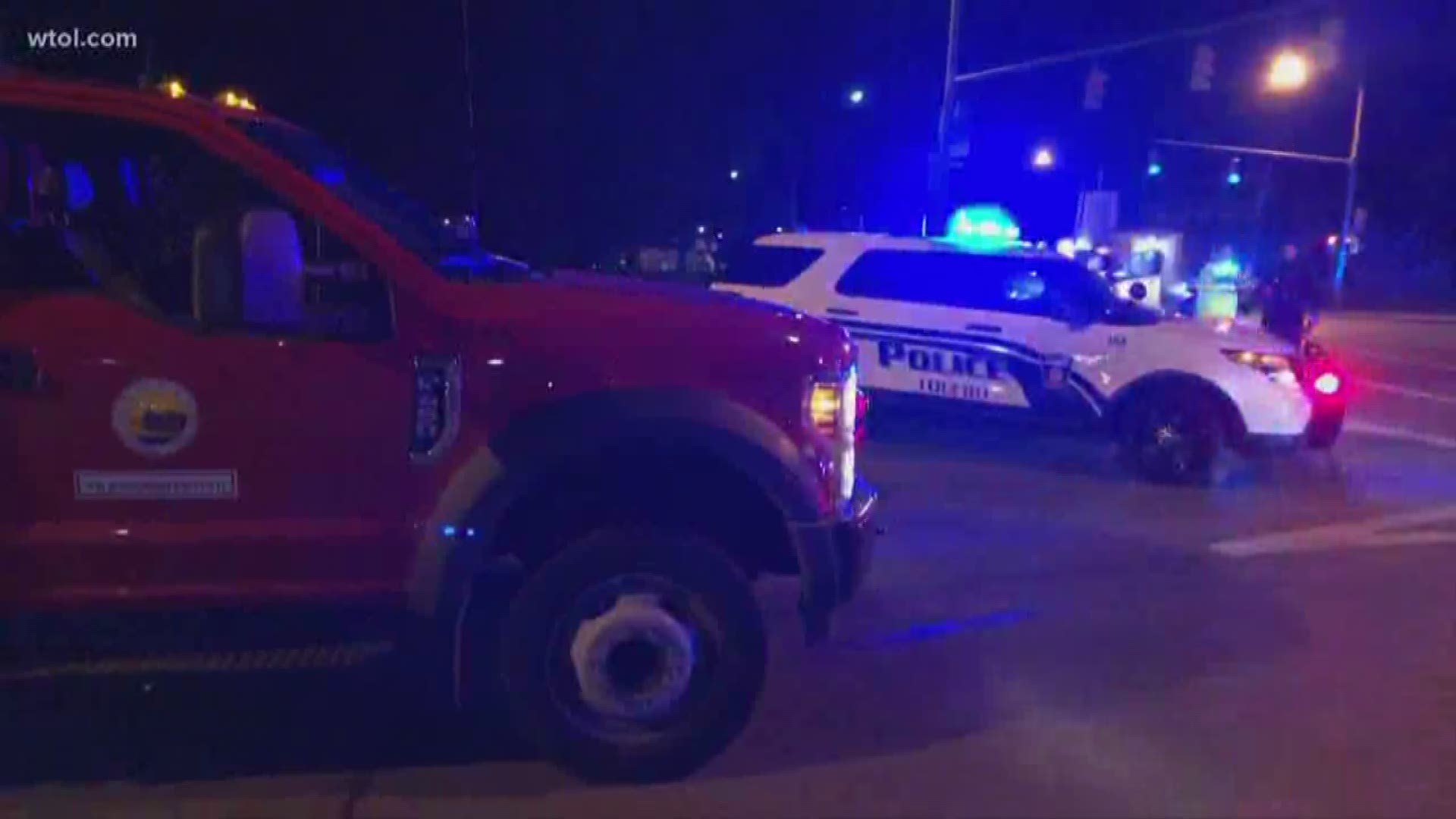 The accident happened at the intersection of Dorr and Detroit just before 11 p.m.

A police report stated that Szozda went into the westbound lane for unknown reasons before colliding with Howard. The collision then caused Howard's vehicle to hit a utility pole. Szozda's car spun around, facing the westbound lane before coming to rest.

Howard was pronounced dead at the scene.

Szozda was taken to the hospital by Toledo Fire and Rescue.

Both drivers had passengers in their vehicles at the time of the accident. Howard had a 1-year-old girl in his car and Szozda was joined by 29-year-old Kirk Mills. Neither are reported to be injured.

Authorities suspect alcohol was involved. This crash remains under investigation.

This story is developing. Check back with WTOL for updates.