Police say the woman was hit while she was walking her dog. 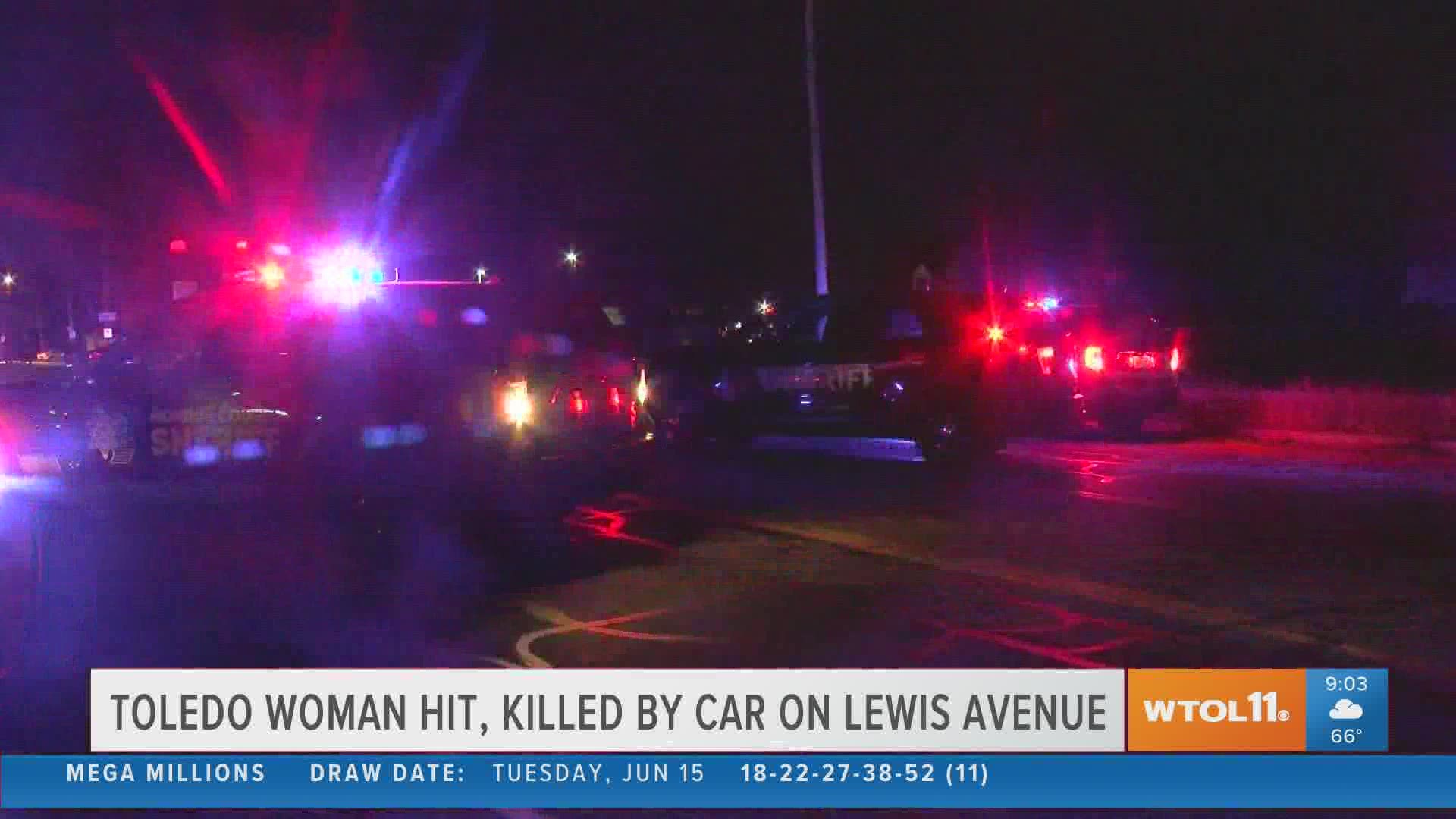 TEMPERANCE, Mich. — A pedestrian was killed after they were hit by a car near the Ohio/Michigan border in Bedford Township.

The crash happened on Lewis Ave. in front of the Inverness Mobile Home Community around 9:18 p.m.

Police say Pamela Sue Kimmins, 64, of Toledo was walking her dog eastbound across Lewis when she was hit by a Nissan Infiniti going northbound. Kimmins was pronounced dead at the scene.

The driver of the Infiniti is 54-year-old man from Toledo who was not injured. Police say his identify is being withheld at this time.

It is unclear what happened to the dog.

Police are investigating whether speed or intoxicating substances were a factor in the crash.

Lewis was closed for at time due to the crash but has since reopened.