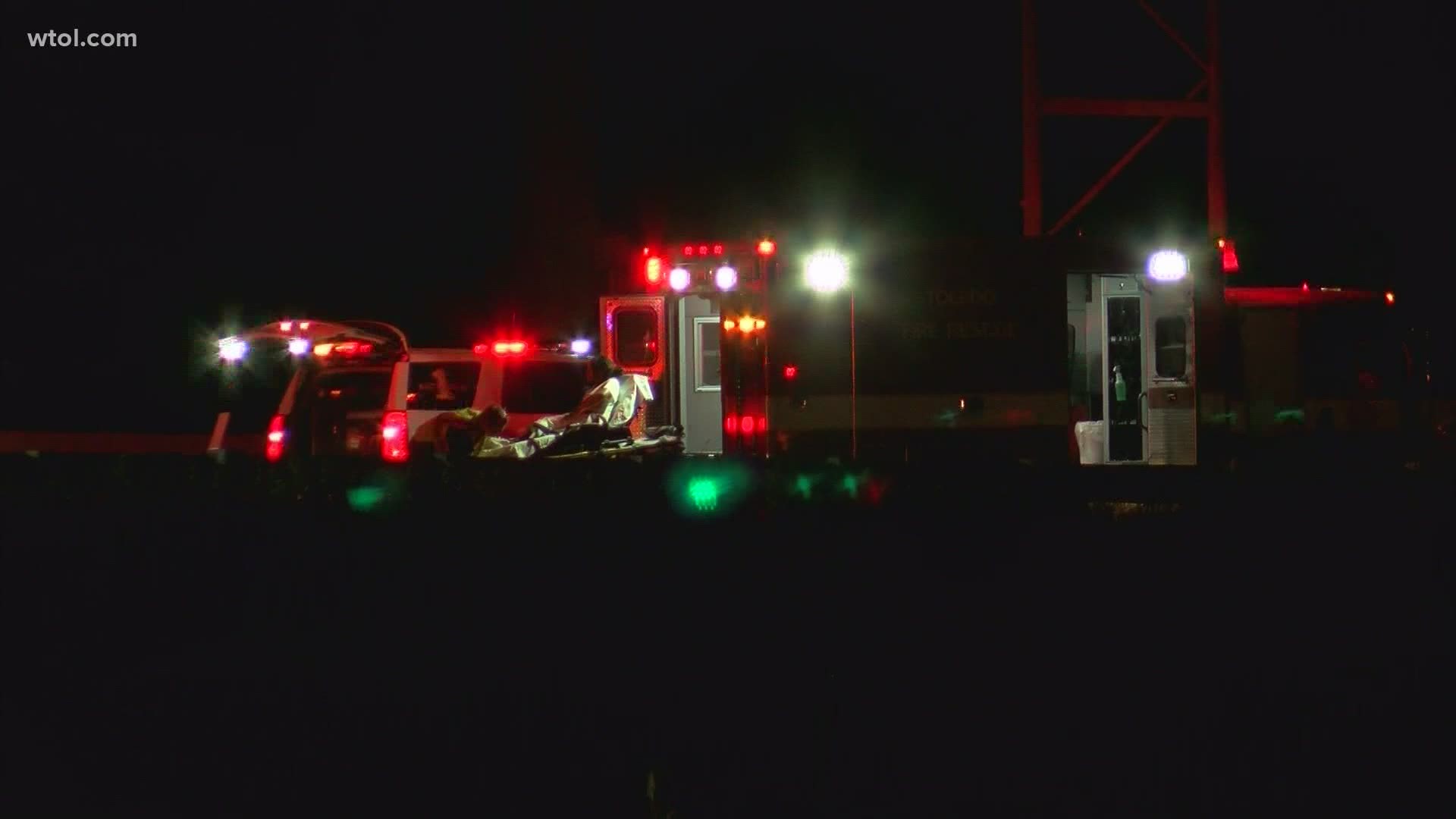 A crash involving at least one car on I-75 northbound in east Toledo caused traffic backups near the Miami Street exit Tuesday night.

I-75 northbound was closed in the area for a short while after 10:45 p.m. Travel was slow going and backed up for a few miles after it reopened while crews cleared the scene.

Right now there is no word on exactly how many vehicles were involved and whether or not there are any injuries.