The average price for a gallon of gas in the city stands at $2.92. 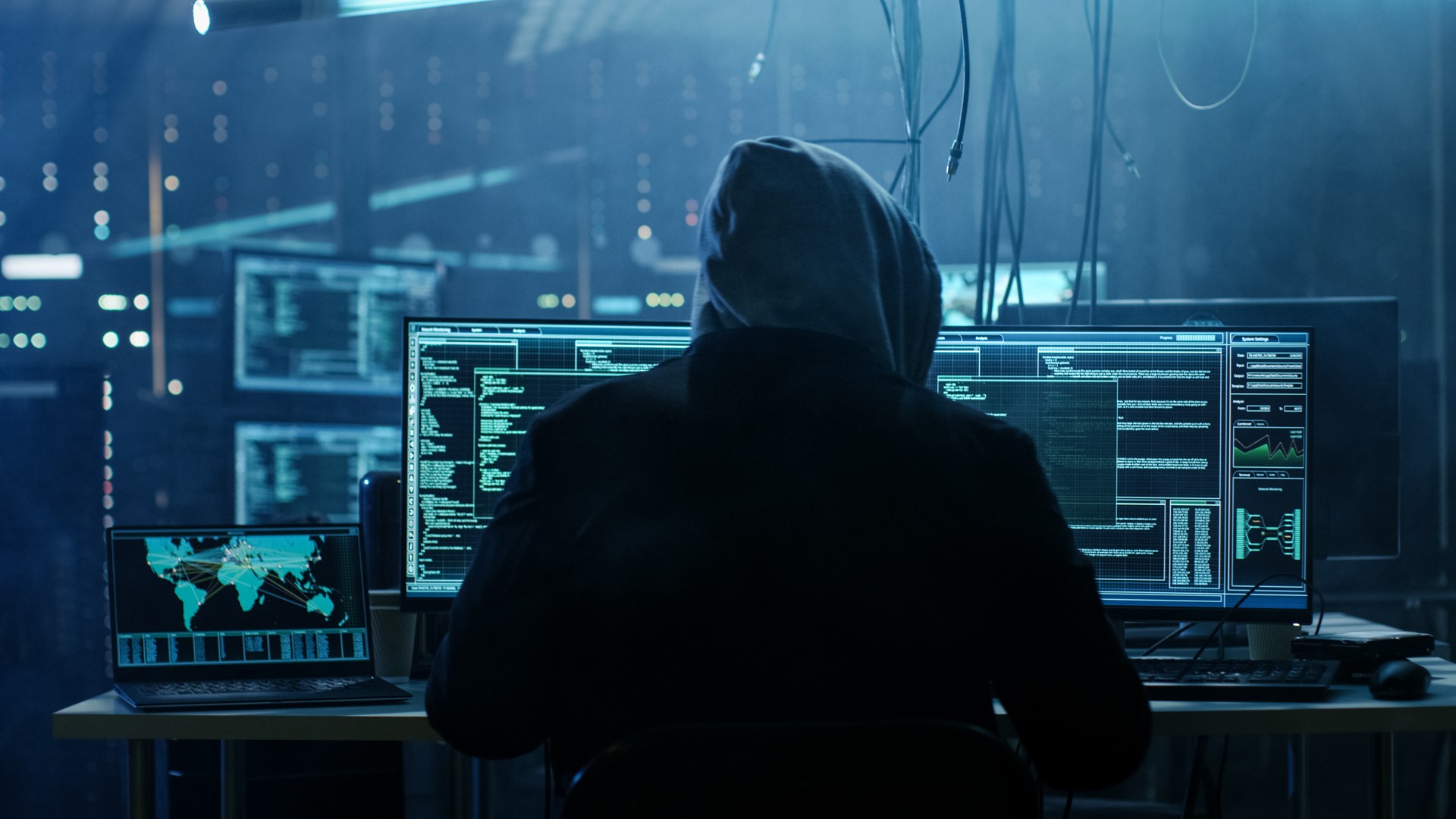 TOLEDO, Ohio — Gas prices in Toledo dropped 3.2 cents per gallon in the past week, according to GasBuddy's daily survey of 315 gas stations in the city.

The slight decrease comes after a 12.2 cents per gallon increase last week. The cheapest gas in Toledo is $2.74 a gallon while the most expensive is $3.09. The national average is $3.04.

This is the fourth straight week with a national average above $3.

"According to GasBuddy data, gasoline demand last week eclipsed the prior week, when millions of Americans were gearing up for Memorial Day travel," said Patrick De Haan, head of potroleum analysis for GasBuddy. "Not an easy feat, but highlights that economic conditions are ripe for continued growth in demand, contributing to prices holding at high levels. As OPEC has maintained a slow but steady increase in oil production, that additional production is quickly being gobbled up by a global economy that continues to recover."