How are gas prices in Ohio being impacted by cyberattack at Colonial Pipeline?

There are concerns about gas sticker shock as we head into the summer travel season. 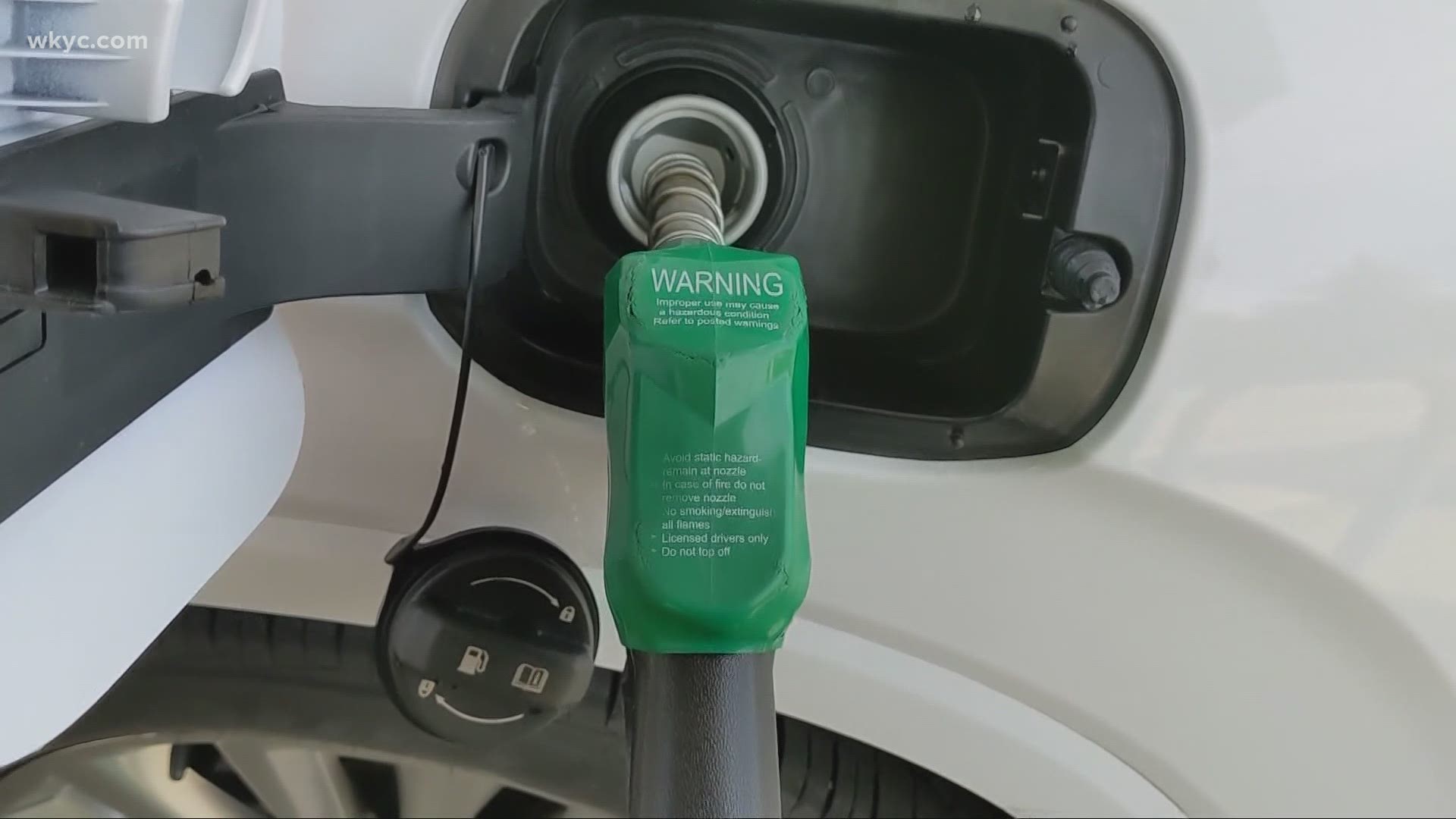 CLEVELAND — On average, gas prices are up seven cents in Ohio in the last week. And now there are concerns about how the cyberattack at the Colonial Pipeline, the largest fuel pipeline in the nation, will impact your wallet.

RELATED: Pipeline hit by cyberattack could be back by week's end

So if you've noticed you're paying more with each visit to the pump, trust us, you're not alone. But when it comes to buying gasoline, many of us have no other option.

People have been trying to save money on gas by using rewards programs, credit card discounts, and by simply shopping around.

The fear is that the Colonial Pipeline cyberattack will push prices even higher. However, Dehaan explains that here in Ohio, the effects should be minimal.

"Thankfully that is not something that will impact prices in Cleveland. That's because Colonial Pipeline does not serve the area. Refineries throughout the Midwest are still churning out gasoline," he says.

The actual culprit is simple supply and demand. Production was reduced during the pandemic and as things open back up, demand is outpacing what is available.

"Compared to last year when prices were only $1.85, this seems like sticker shock. But if it wasn't for last year and COVID, this is kind of right where you would expect us to be," DeHaan says.

But prices could continue to rise before leveling off as the economy continues its recovery. $3 per gallon could be reality in just a few weeks time.

"We will see our highest prices maybe mid-to-late summer, which would be unusual," DeHaan predicts. "And I think we will hit that $3 a gallon mark simply because COVID did so much destruction to how much oil is being produced in the US."

DeHaan says if prices don't reach $3 a gallon before the 4th of July, then it probably won't happen. He also pointed out that we shouldn't be too upset considering the $4 per gallon price points we saw back in 2008 when the economy fell apart.