An estimated time for reopening has not yet been provided. 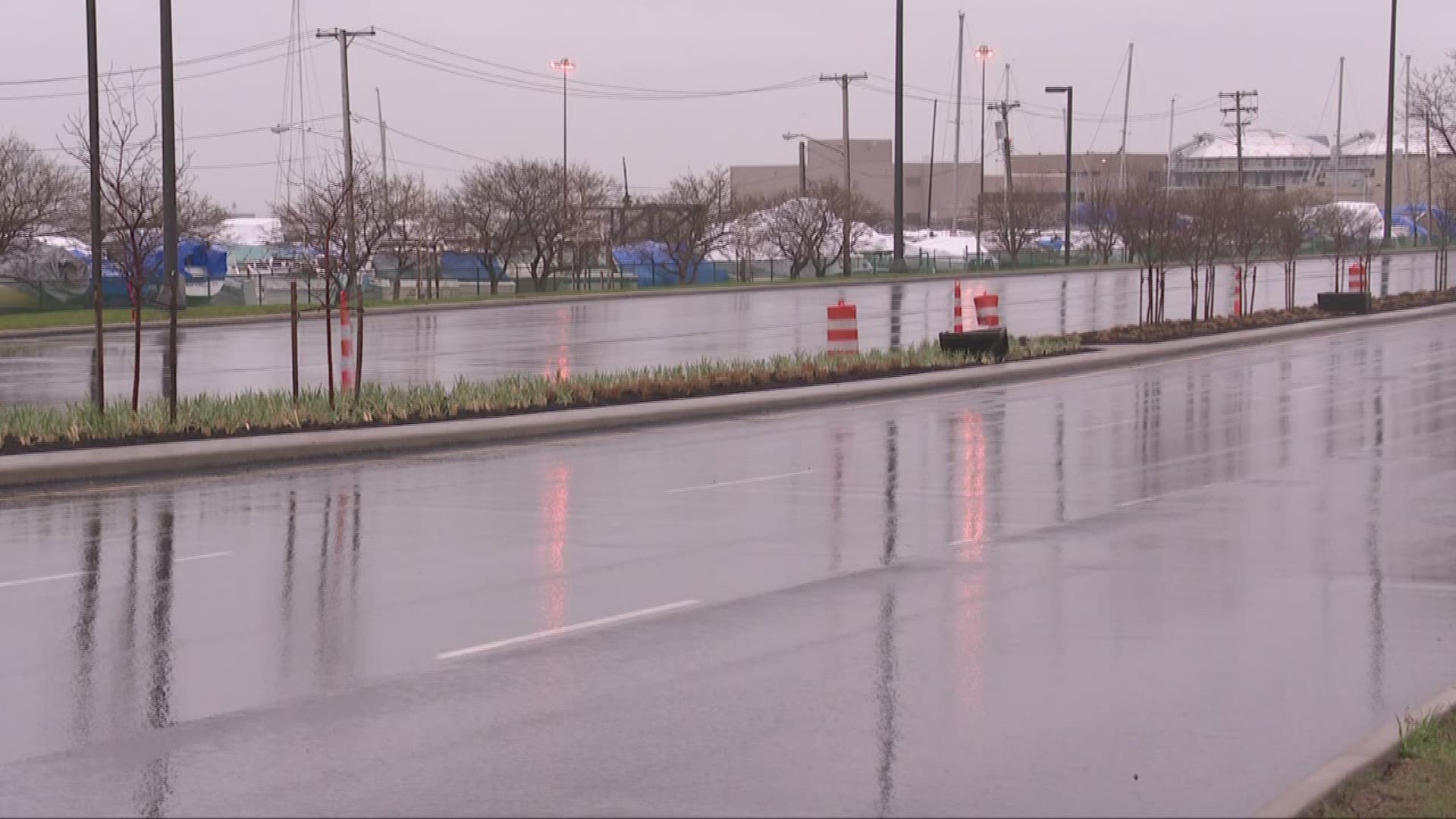 CLEVELAND — * Editor's Note: The video in the player above originally aired on April 24, 2018.

The east bound lanes of the Cleveland Memorial Shoreway are closed at the Edgewater exit, Wednesday afternoon. The highway closure is the result of an overturned vehicle.

According to EMS, three people were injured in the crash. A 14-year-old boy and a 49-year-old man are both in serious condition. And a 45-year-old woman is in critical condition, EMS reports.  All three victims were transported to MetroHealth Medical Center for treatment.

The incident remains under investigation. Stay with 3News for more as this story develops.

Our 3News crews were at scene of the crash and streamed the view on YouTube, watch the video in the player below:

RELATED: How were the roads throughout Northeast Ohio after the winter storm? Checking on snowy streets

RELATED: Around the globe, virus cancels spring travel for millions

RELATED: 3 life hacks to help you beat the freeze this winter