Unless you're traveling to the East Coast, experts say there is nothing to worry about here in Ohio. 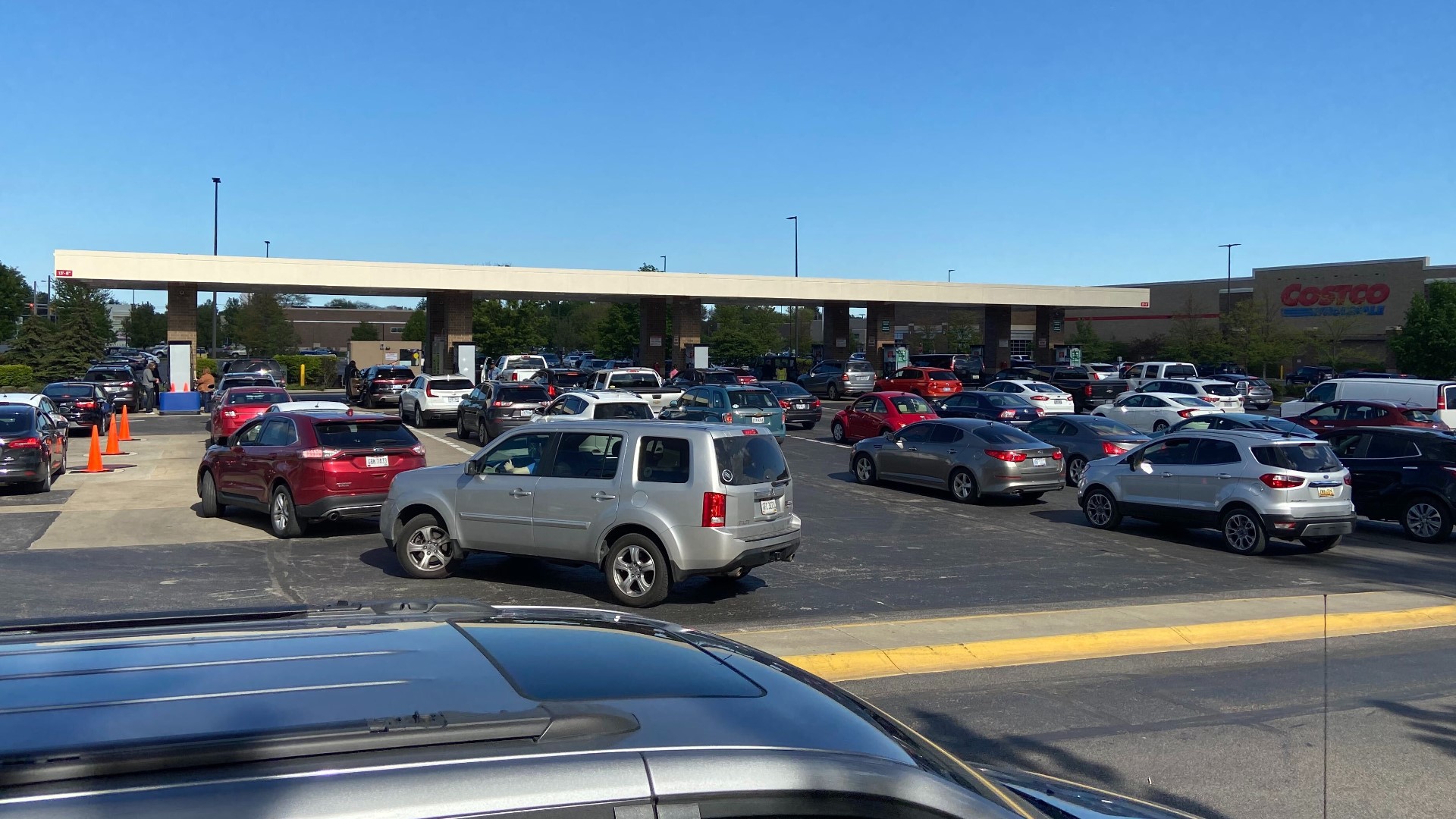 OHIO, USA — The Colonial Pipeline sends oil from Houston all the way up to New Jersey. Since hackers breached the company's computer system, it was forced to shut down the pipeline, cutting off a major source of gas to several states along the East Coast.

"The first thinking is, 'Oh boy, prices are going to skyrocket and I need to fill everything I can with gas,'" said Patrick De Haan, head of petroleum analysis for GasBuddy. "And so that's a self-fulfilling prophecy that actually makes the problem much more acute."

Ohio doesn't get its gas from the Colonial Pipeline, which is why Kara Hitchens with AAA said people here have nothing to worry about.

"People don't need to panic; they shouldn't panic," she said. "There is plenty of gas in the country."

So Unless you're traveling to the East Coast, experts say there is nothing to worry about here in Ohio. Drivers at Speedway on Conant Street in Maumee said they've heard about what's going on, but said they're not worried about being able to get gas.

However, you are probably noticing gas prices go up a few cents. AAA said that's normal for this time of the year as we head into the busy travel season.