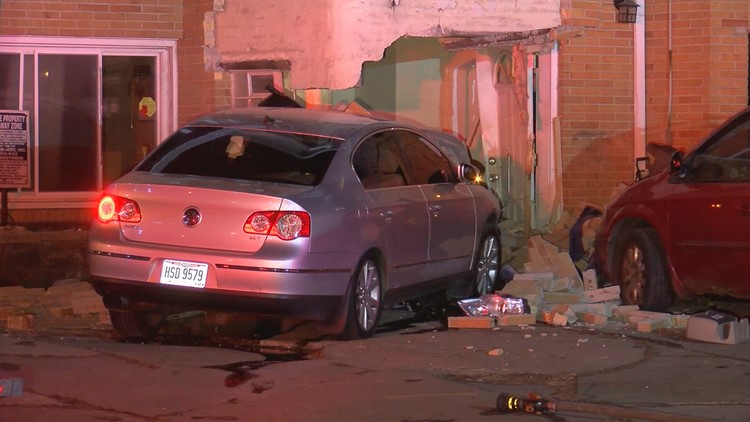 TOLEDO, Ohio — A woman is in the hospital after crashing her car into a duplex in west Toledo early Friday morning.

The crash happened on the 2100 block of Laskey Road around 1 a.m.

Police say the driver of the car drove off the roadway and straight into the duplex, causing a gas leak to the building.

Everyone in the duplex was evacuated, but no one inside the building was injured.

The driver was taken to the hospital with minor injuries.

Toledo Edison was called to the scene to fix the gas leak. Laskey Road was blocked off for a time while crews cleared the scene.