The more than $46 million project started back in November 2019 and included adding a third lane of travel in each direction. 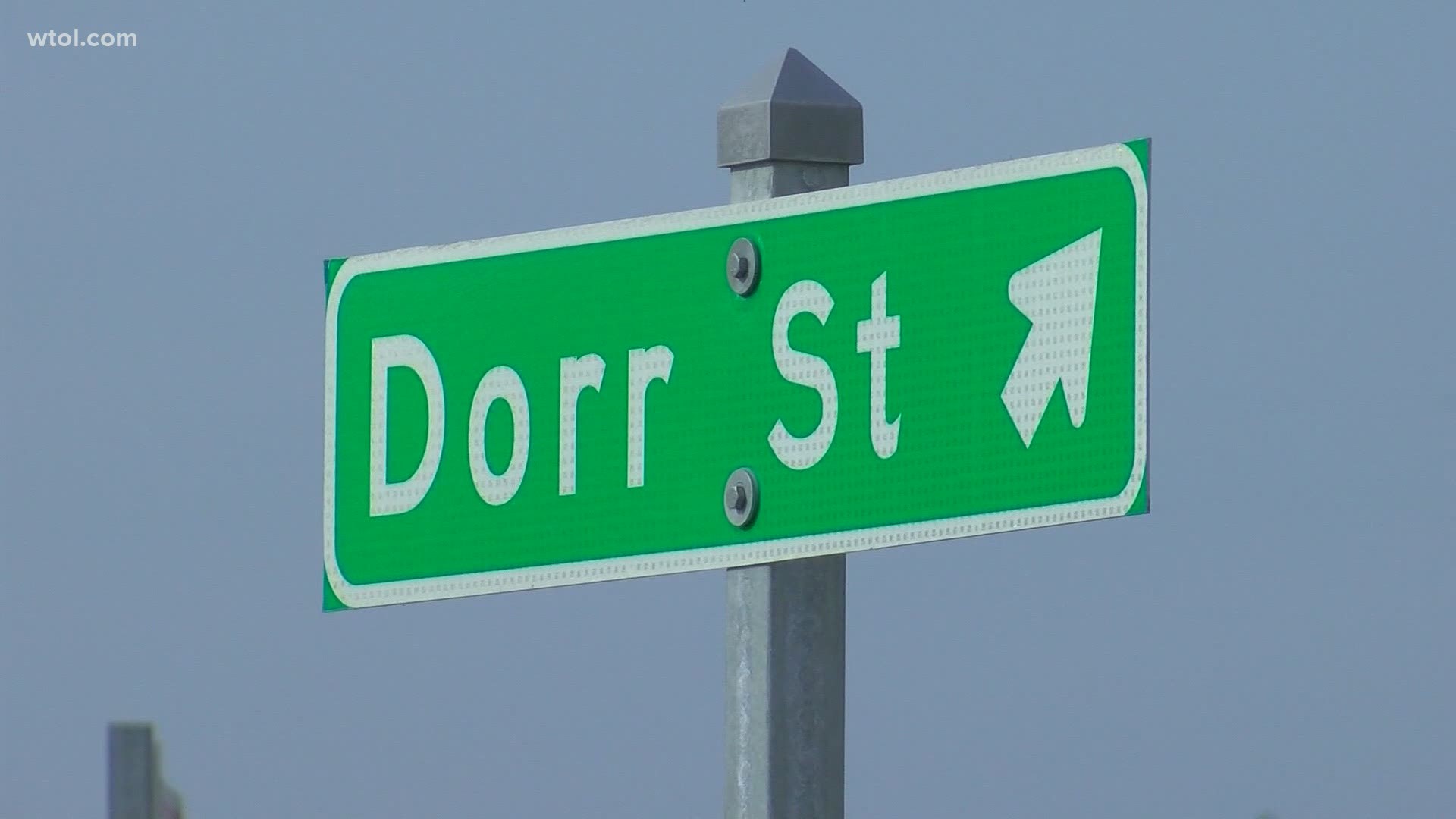 TOLEDO, Ohio — For decades if you got on I-475 at Airport Highway going north, you had no way to exit until Central Avenue. That's a five-mile stretch. But in a few weeks, that's all about to change.

The Ohio Department of Transportation says the interchange will open on Aug. 2, ahead of the upcoming Solheim Cup. The golf tournament was a key driver in the project schedule.

The interchange will open up in phases with the entrance ramps first, then the exit ramps and then finally it's expected to be fully open by 10 p.m.

The more than $46 million project started back in November 2019 and included adding a third lane of travel in each direction on a two-mile section of the I-475 and U.S. 23 corridor.

One nearby resident said she's excited for it to be open finally and it'll make her commute much easier.

"I think the traffic's going to be a lot better. I know driving down to Central to get onto the expressway is a nightmare half the time. It'll be nice having it close by to get on and off," said Sharon Adams.

There will be a ribbon-cutting ceremony on Aug. 2 in the morning where an ODOT representative and Lt. Governor John Husted will be present.