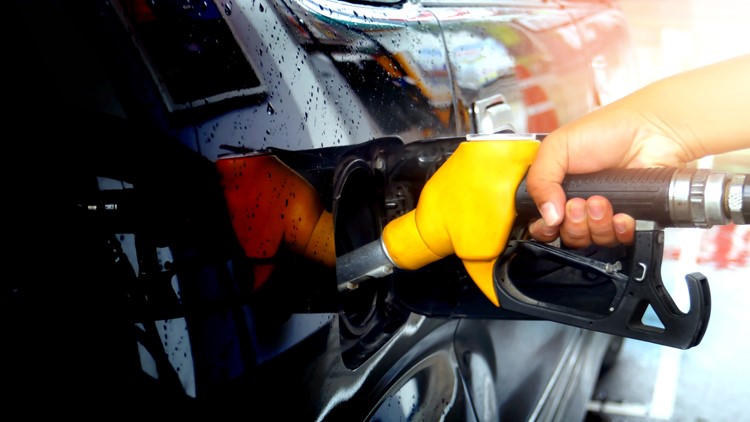 AAA says the trend shows gas overall being cheaper with half of states seeing prices drop two-cents on the week. This has caused the national average gas price to go down by a penny to $2.56.

“Gasoline demand in early September generally declines alongside stock levels as refineries prepare for the switchover to winter-blend gasoline and undergo maintenance,” said Kara Hitchens, AAA spokesperson. “These typical trends mean savings for motorists, leading the way for potentially some of the cheapest gas prices at the end of the year.”

A bank accidentally put $120,000 in a couple's account. They were arrested for spending it