3 hurt in 5-vehicle crash on I-475 SB; driver to be charged with OVI, Maumee police said

Multiple vehicles were involved in a crash near mile post 4 in the area of US-24 westbound. The driver who caused the crash will be charged with an OVI. 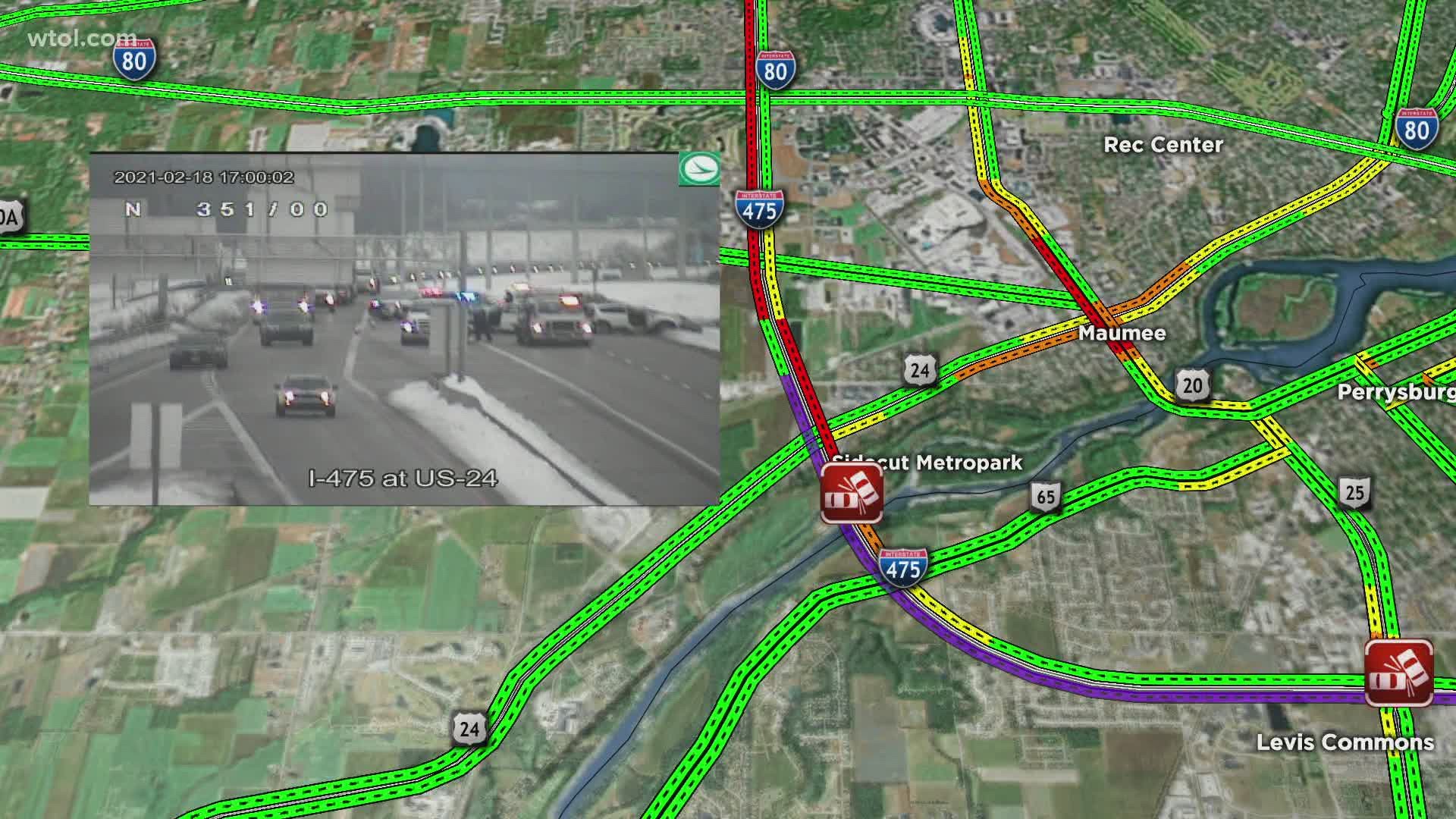 Five vehicles were involved in the crash, according to Ohio State Highway Patrol. Troopers and Maumee police were on the scene as the road remained closed for an hour.

Three people were injured including the driver who caused the crash. The driver will be charged with an OVI according to Maumee police.

The extent of their injuries and the names of those involved have not been released.

Man using ATV to plow is struck by vehicle, killed in Wood County