A car and a semitrailer collided at the intersection. Two victims in the car are hospitalized with minor injuries. The road will be closed for a few hours. 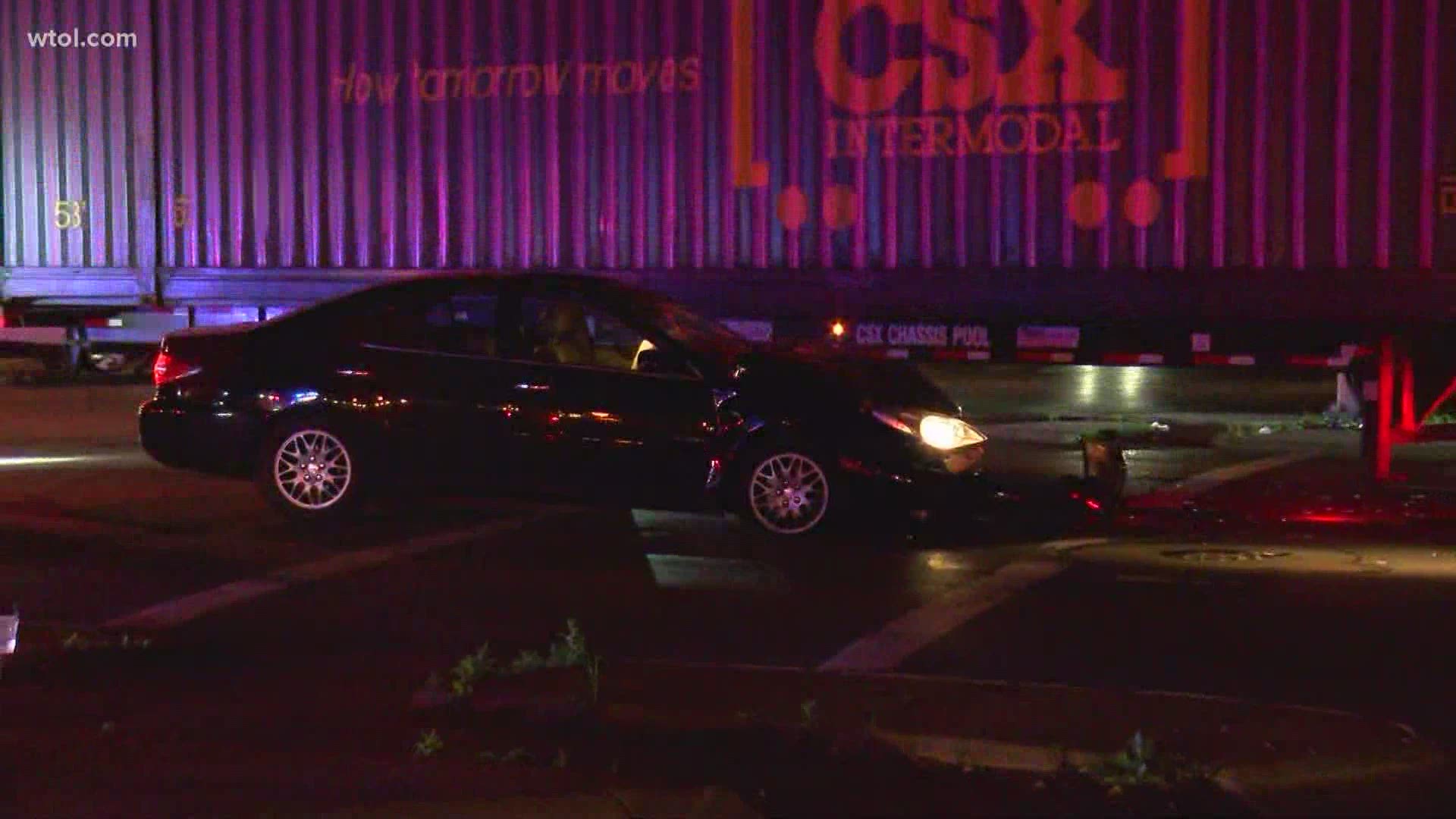 TOLEDO, Ohio — Holland-Sylvania Road is closed at the intersection of Airport Highway after a crash involving a car and a semitrailer Thursday night in Springfield Township.

Two victims in the car are in the hospital with minor injuries after the crash, according to an officer on the scene. The driver of the semitrailer was not injured.

The road will be closed for a few hours while the scene is cleared after fluid spilled onto the roadway from the truck.

The incident is under investigation and it's yet to be determined who is at fault.

LIVE: Car vs. Semi at Airport and Holland Sylvania

Accident on Airport and Holland Sylvania. Sheriff’s Dpt. Says two people in the car had minor injuries, but expect a long clean up time. Avoid intersection if possible@WTOL11Toledo pic.twitter.com/LQ4QhIzKQp