After a more than a two-year construction process, the city of Napoleon has finished major upgrades to their water treatment plant. 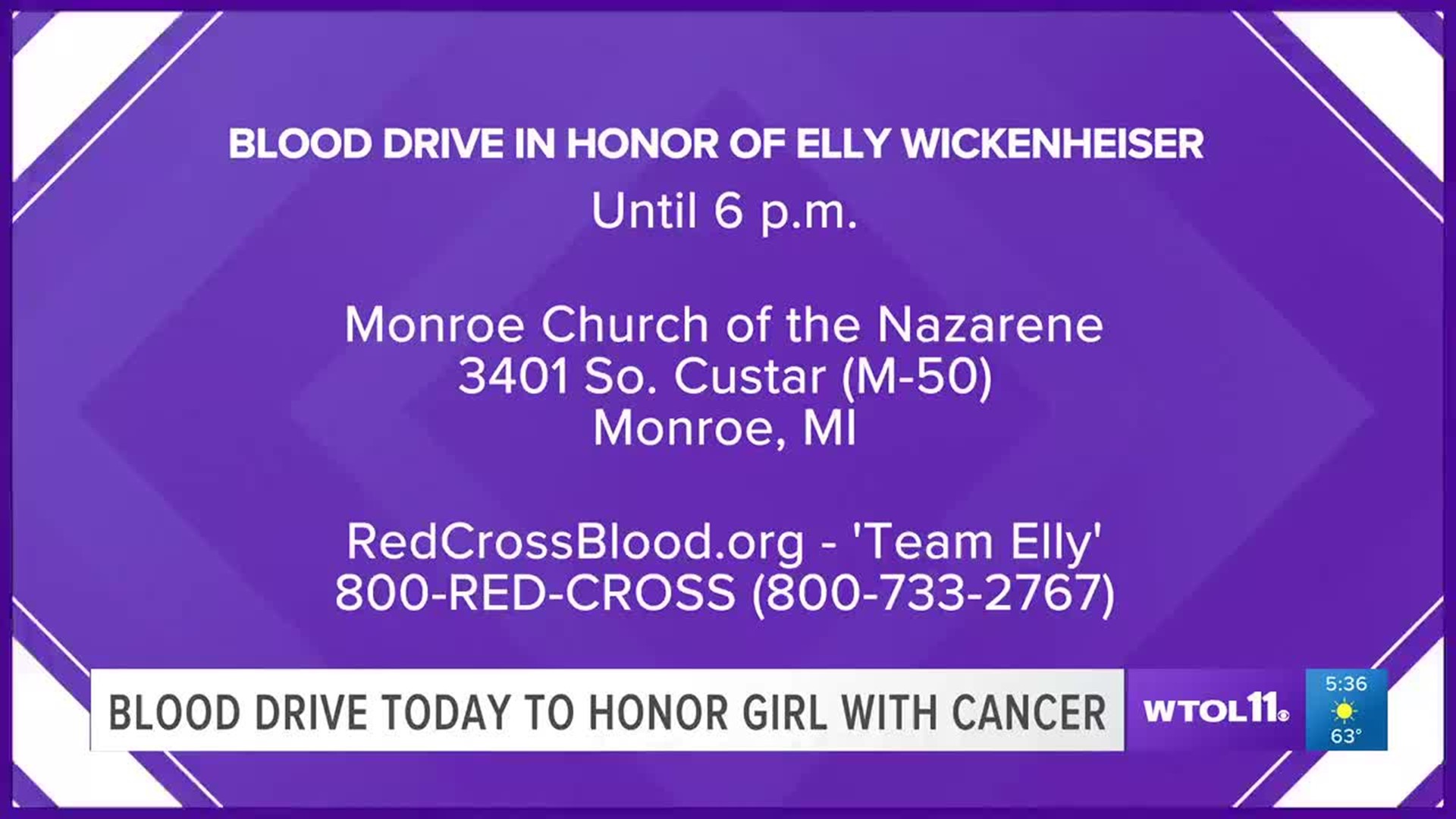 NAPOLEON (WTOL) - After a more than a two-year construction process, the city of Napoleon has finished major upgrades to their water treatment plant.

The nearly $18 million project was funded through bonds and zero percent loans.

“The old plant, we were using parts that we had to fabricate ourselves or go out and find someone to fabricate the old part. So, it was time for some new stuff, and the old plant had used up its useful life and it was time for a new one. And we figured out this was the best way to provide great quality water for the citizens of Napoleon,” said Napoleon mayor Jason Maassel.

The biggest upgrade was replacing the entire water softening system from a chemical based lime and soda ash system to new reverse osmosis membranes.

Also, Napoleon now offers ultraviolet disinfection, one of less than 10 water systems that offer it in the state.

At full capacity, the plant can pump out 4.5 million gallons of water a day when running 24/7, but will usually only have two staggered 12-hour shifts a day.

“We make anywhere from 1.5 to 2 million gallons a day during that time. We have enough elevated storage in our system to help supply the pressure needed to supply the satellite communities and also supply all of the residents,” explained water superintendent Jeffrey Weis.

The Napoleon water treatment plant also supplies water to the Liberty Center, Malinta, McClure, Florida, and other Henry County residents, as well as the Wauseon reservoir.

Leaders capped of the event with a toast of their newly filtered municipal water.

And those Napoleon officials say they are expecting this newly renovated water treatment plant to have a longer service life than the previous one built in the 60′s.