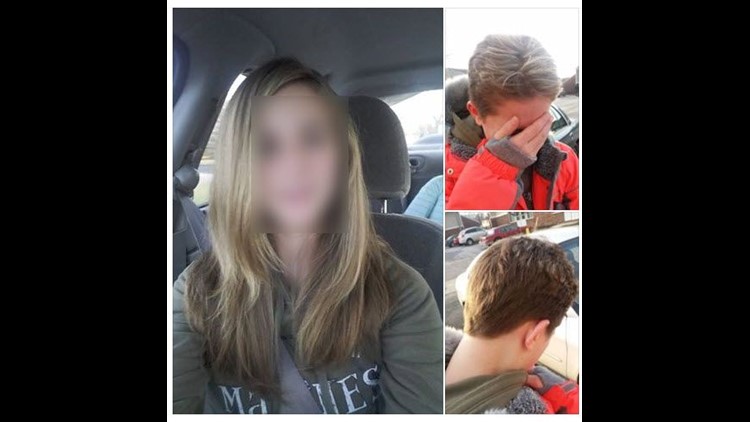 Two members of the Middleton Township Fire Department have been put on administrative leave after a Facebook post went viral alleging one of them intentionally humiliated his daughter.
Author: WTOL Staff
Published: 12:55 PM EST February 2, 2018
Updated: 11:45 AM EDT August 14, 2018

MIDDLETON TOWNSHIP, OH (WTOL) - Two Middleton Township firefighters are on administrative leave after a Facebook post went viral alleging one of them intentionally humiliated his daughter.

The Middleton Township Fire Department said they were made aware of allegations involving two of its members on February 1.  The department did not identify the firefighters that were suspended, but did say they were married.

According Chief Steve Asmus, the suspension relates to a viral post on Facebook alleging the two firefighters, who are married, intentionally humiliated the husband's daughter.

On Wednesday, a woman posted to Facebook that her daughter had gotten highlights in her hair for her birthday. The girl was sent to her father's house, who is separated from the mother.

The girl's mother alleges the father and step-mother cut the girl's hair as punishment for the highlights.

The reason for the suspensions is because of the investigations being done by other agencies.

Chief Carroll says he talked to the girl and her mother about the haircut. He also said Wood County Job and Family Services talked to the father of the girl.

Chief Carroll says the investigation is still in its early stages.