The creatures who call the ocean home are facing growing threats to their survival. OSU will be helping to save our fish and other sea life. 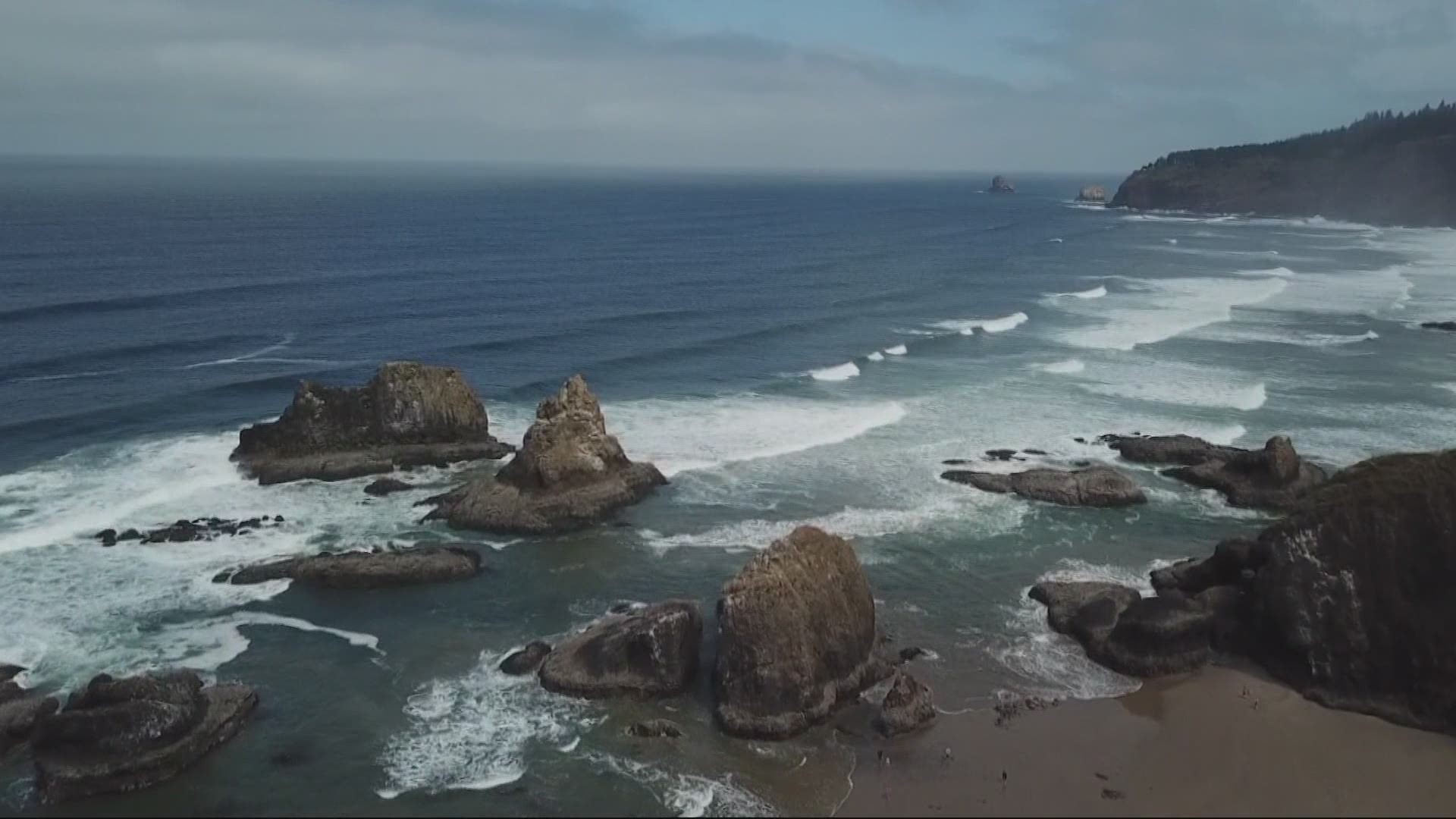 The ocean off the Oregon Coast is facing challenges like never before.

Challenges like dead zones — massive areas of the ocean floor where sea life literally suffocates due to lack of oxygen.

Add to that the marine heat waves the ocean has been experiencing commonly referred to as warm blobs.

"I didn't even know about marine heat waves," said Chan. "But that's a thing now where some years we have really warm water off our coast and that just changes what kind of fish are going to be in our coastal waters and how productive some of the fishes are."

And then there is the issue of ocean acidification. The ocean is becoming so acidic that shellfish, like oysters, struggle to form their protective shells.

"The chemistry of the ocean is actually changing," said Chan. "We have pH levels that are the lower than we've had for most of human history out there and Oregon is a hot spot for that."

But thanks to $37 million in federal funding over the next five years, Oregon State University (OSU) will be able to send more scientists out onto the ocean to find out what is going on now and what will likely happen in the future.

"It really allows us to do on-the-ocean science," said Chan. "It literally allows OSU scientists to go to sea and take the pulse of the ocean."

The university was just selected to lead a NOAA marine research institute. Chan will direct it. It's an honor he worked pretty hard to get.

But Chan said all that work was worth it. This award will bring Oregon into the spotlight as a leader in ocean research and help find solutions to problems that likely won't go away anytime soon.

"We have a lot of work to do for the ocean and we need all hands on deck so we're not going to leave anybody behind," said Chan. "If you're an Oregon student wanting to do ocean science come to OSU because we have the need."