The money will be used to build a new Aerospace Communications facility. 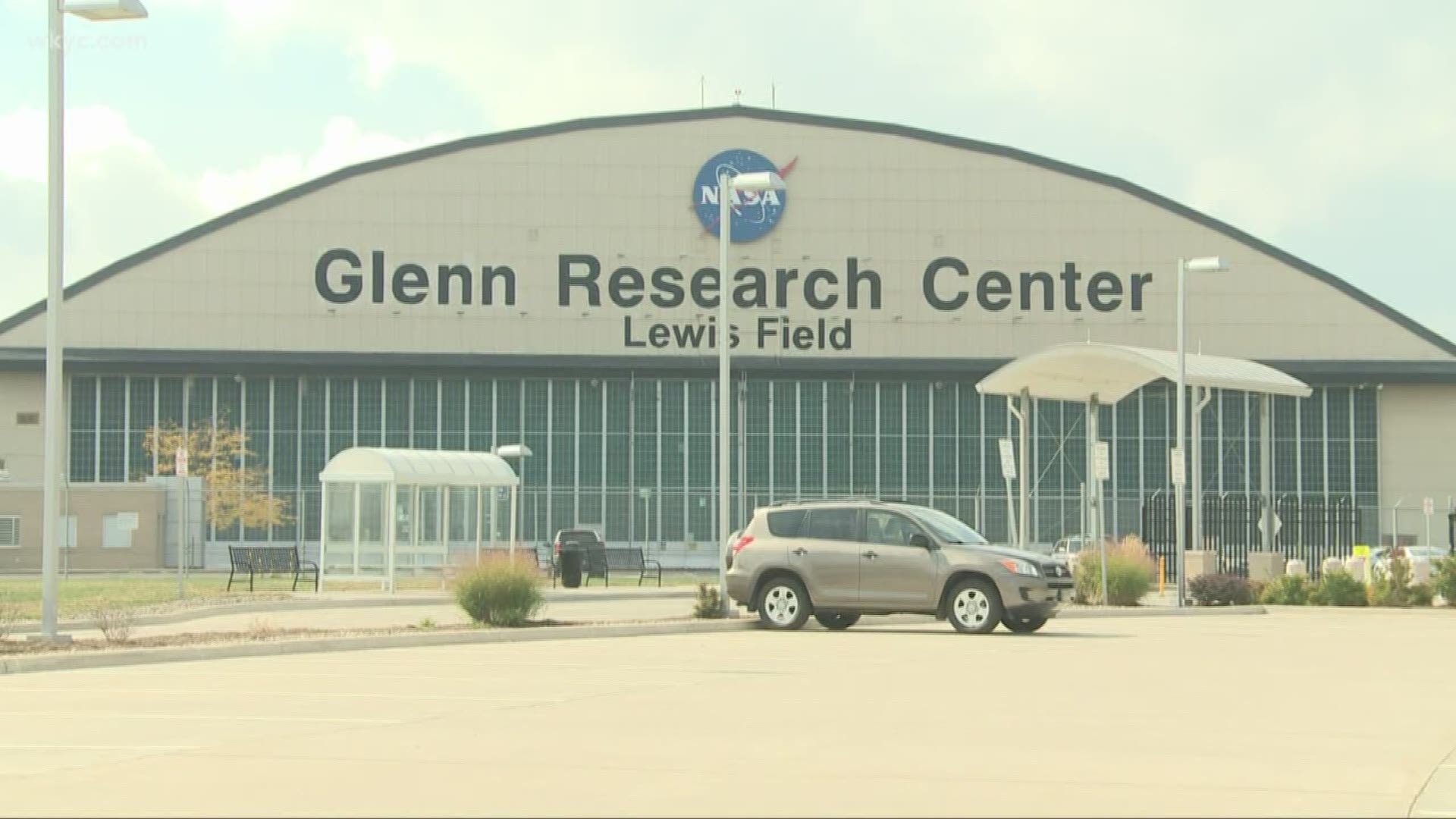 CLEVELAND — Cleveland's NASA Glenn Research Center is getting a big injection of federal funding for upgrades.

The money will be used to build a new Aerospace Communications facility which will help develop the technology for future un-manned missions to the Moon and beyond.

The new 54,000 square-foot building will house approximately 25 research and development laboratories specially designed and constructed for communication technologies. In addition to laboratory spaces, the building and grounds will include a large, shielded high-bay space, as well as rooftop and ground-based antennae fields.

“Our region is home to a world-class aerospace workforce and this investment cements our region’s critical role in space communications for NASA’s evolving 21st century mission,” said Rep. Kaptur in a statement. “The men and women who make up this workforce are at the center of aerospace innovation and play a central role in advancing U.S. leadership in space exploration. I am pleased to see that NASA has made this significant investment in NASA Glenn. With it, Northern Ohio will continue to grow as an aerospace hub. It is an honor to represent the men and women serving our nation at NASA Glenn.”

RELATED: Orion: How Northeast Ohio is lending a hand to the new space frontier