Mission to Mars: Ohio's role in the development of the Perseverance rover

Scientists and engineers at Cleveland's NASA Glenn Research Center are involved in Perseverance and future missions to the red planet. 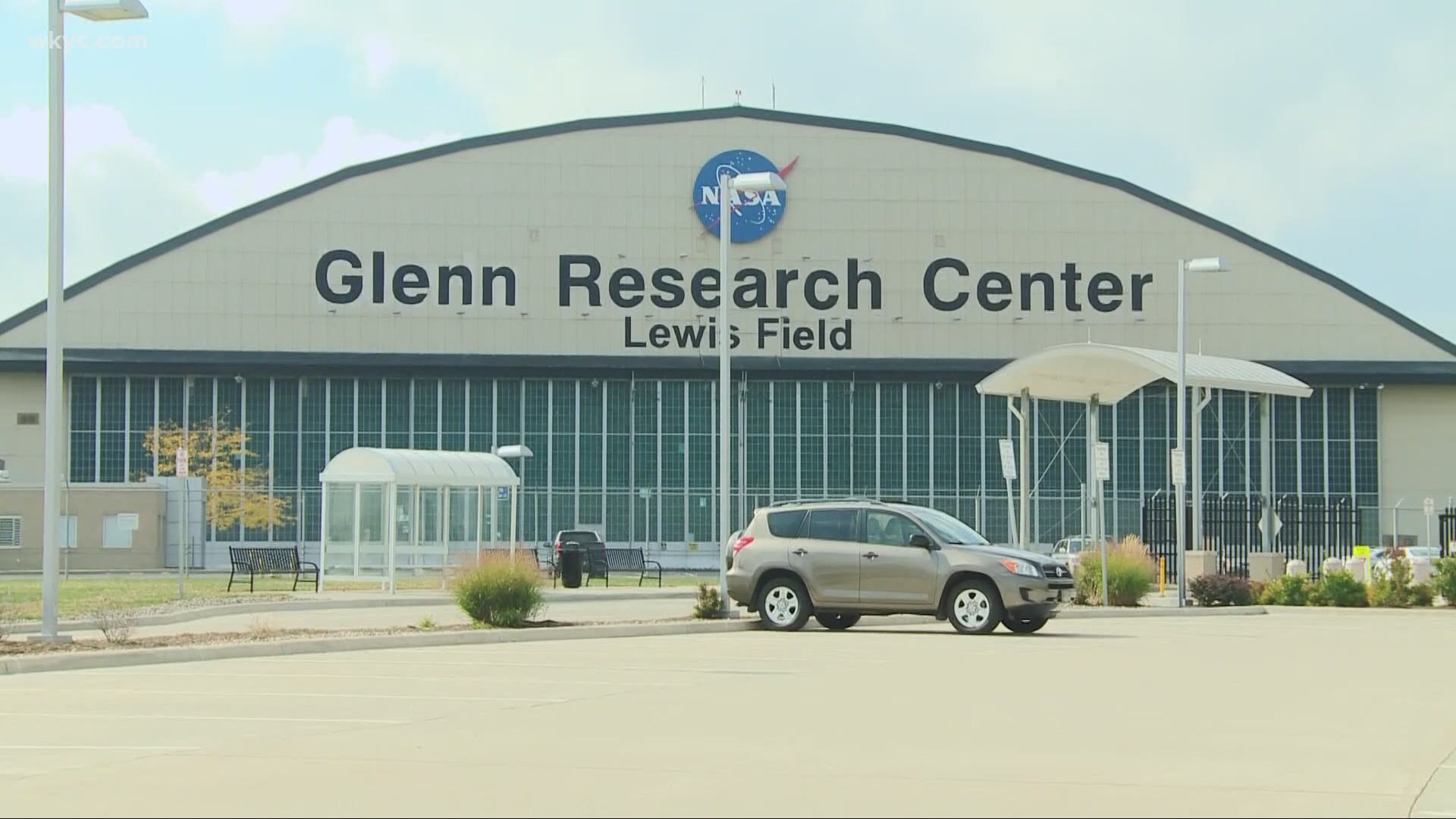 The most elaborate rover ever sent to the Red Planet will attempt to land Thursday. Named "Perseverance," the spacecraft is aiming for an ancient river delta.

The spot is filled with cliffs, pits and fields of rocks, any of which could doom the $3 billion mission. But the once submerged terrain could also hold evidence of past life. Perseverance will drill into the most promising rocks and set the samples aside for return to Earth in a decade.

The mission wouldn't have happened without scientists and engineers at Cleveland's NASA Glenn Research Center like aerospace engineer Lancert Foster, who is confident in the successful landing of Perseverance.

"This is an affirmation," he exclaimed. "I am claiming victory."

Watch Perseverance's takeoff from back in July:

Foster oversaw the testing of the rover's parachute in NASA Glenn's Supersonic Wind Tunnel in 2008 to validate the parachute decelerator system used on the Perseverance and its predecessor, the Curiosity.

"But before we can get that surface mission going, we have to land safely on Mars, and that is always a challenging feat for us," Matt Wallace, NASA Deputy Project Manager for Perseverance, said. He added almost 50% of spacecraft sent to the surface of Mars have failed.

So on Thursday, as Perseverance enters the Red Planet's atmosphere at 3:48 p.m., thus begins the so-called "seven minutes of terror." It will take seven minutes from atmospheric entry to touchdown, a nail-biting period in which NASA engineers won't even be able to monitor in real-time, since it takes 11 minutes for signals to reach Earth.

But if Foster's affirmation is correct, NASA will be one step closer to humans on Mars, thanks to contributions from Northeast Ohio. The reality of his contributions sometimes hits him.

"'Yeah, that parachute that you tested? They're going to use that to land a rover on Mars,'" he remembers being told. "It's just kind of, [mind-blowing]," Foster said with a laugh and a sound of a mock explosion.