We've all heard different myths that 'help' predict winter weather, from the influence of summer to the effects of Lake Erie. Know what's real and what's not. 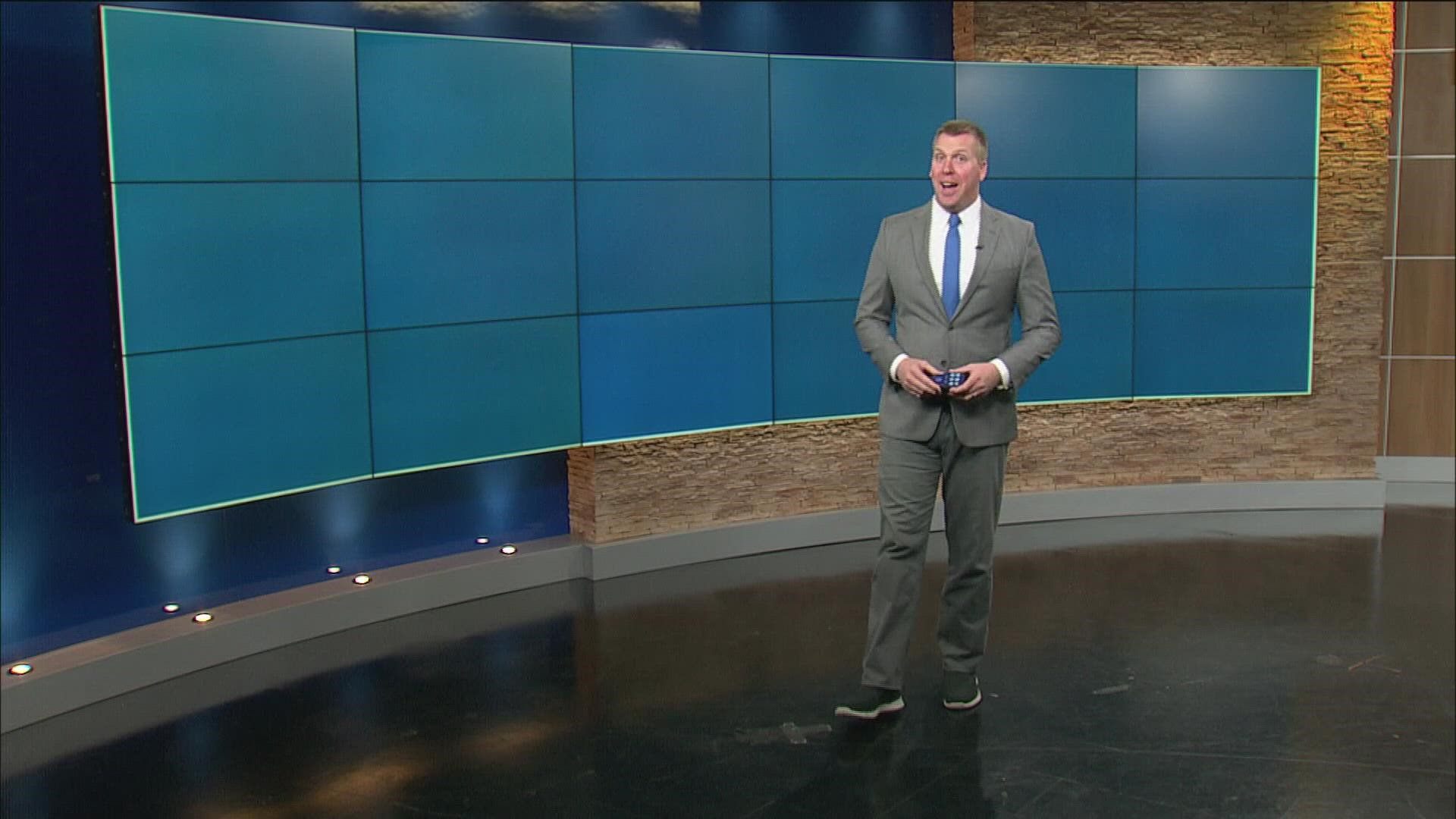 TOLEDO, Ohio — When we inch closer to winter, there is one question above all else that often pops up - How bad will the winter be?

The fact remains it’s very difficult to predict weather months in advance. That uncertainty has led to circulating winter weather myths. Let’s look at three of those myths that maybe you’ve heard before.

CLAIM: A HOT SUMMER MEANS IT WILL BE A COLD, HARSH WINTER

This is false. The two seasons don’t have any correlating relationship to each other.

Our weather is influenced on a global scale and is constantly changing. As factors like global ocean currents shift, so does our overall weather pattern. El Nino or La Nina, which indicates a warming or cooling trend in the Pacific, is one of the main circulations we watch.

RELATED: How strong is this La Nina and how long will it last?

Need more proof? Take our 10 hottest summers on record in Northwest Ohio. You’ll notice only 40% of the time was an extremely hot summer followed by an unusually cold winter. The same goes for a cold summer.

At best, a coin flip could help you predict what the following winter has in store.

While overall false, there is a grain of truth in this one.

In rare instances a breeze off the lake can cut down on snowfall totals. A dry cold wind from Canada can sometimes develop, crossing the relatively flat lake surface, which can lead to lower snow amounts.

But in general, the lake cannot steer a storm away from the local area.

We live in what are called the mid-latitudes. A belt around the globe that is notorious for big weather swings. It sits between the bitter cold of the arctic and sweltering heat of the tropics.

Even if global temperatures continue to rise unchecked there will still be periods of extreme cold and occasional bitterly cold winters. But the frequency will generally less.

The fact remains our local weather here does not tell the story for the whole globe, which does continue to warm.

TAP HERE TO SIGN UP FOR THE CLIMATE FRIDAY NEWSLETTER!

These Gorgeous Blue Sunsets Are Very Unique to Mars