The government is now spending $415 million to spread this technology to protect healthcare workers nationwide. 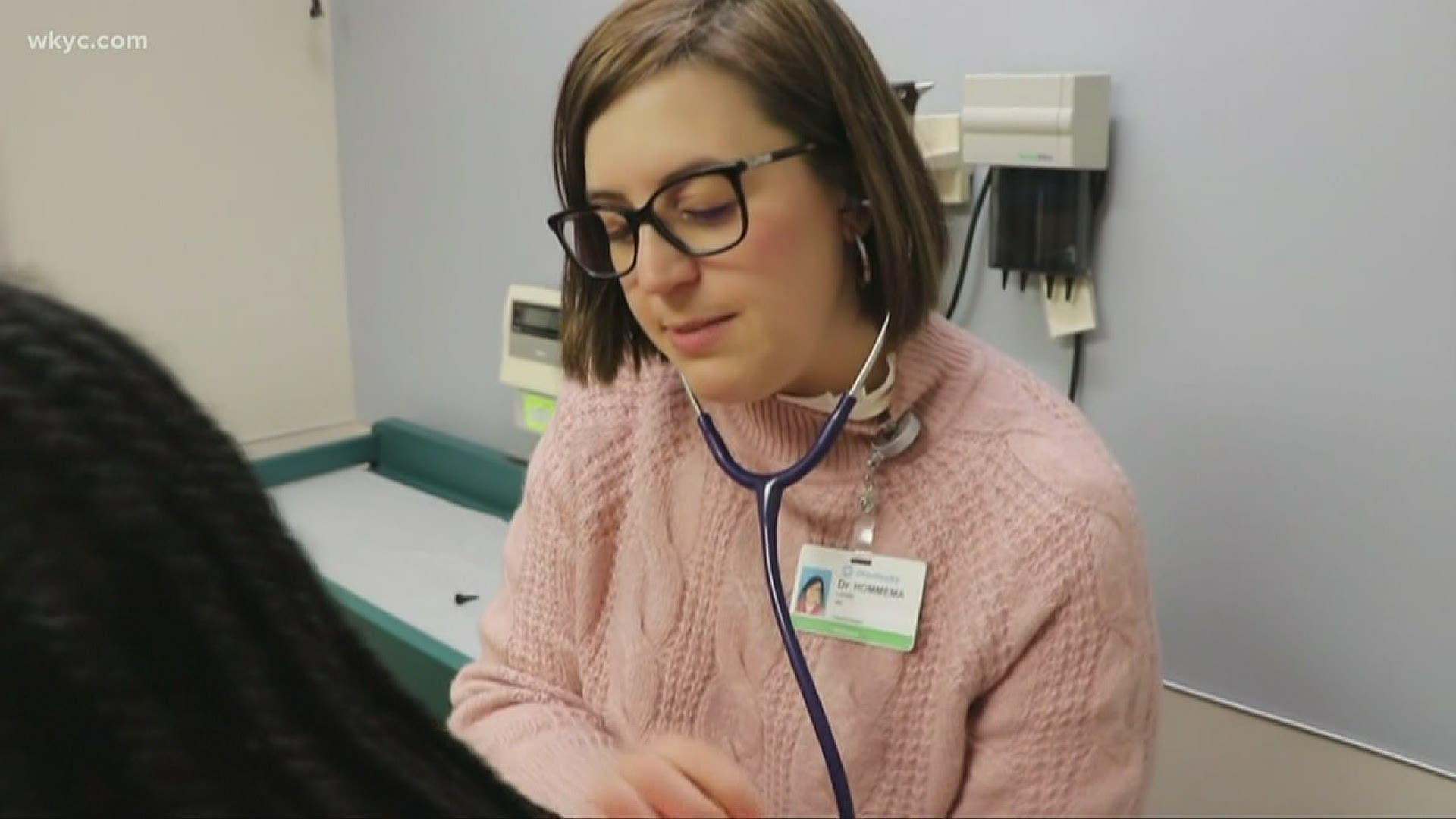 COLUMBUS, Ohio — A casual conversation sparked the thought that got the technology fast tracked through the FDA.

Dr. Laurie Hommema was raised in Lorain, but now lives and works at Ohio Health in Columbus. She was having an after-dinner conversation with her husband Kevin sharing a safety concern, and got a much different response than she was expecting.

“I told him it’s possible that we could run out of personal protective equipment, I think I even specifically said N-95. To him it was a complete no brainer, he's like ‘well you know you can just decontaminate those.’ and I said "No, I had no…what do you mean you can decontaminate those,” questioned Dr. Hommema.

Kevin Hommema remembered his company, Battelle, had already researched how to safely decontaminate and re-use N-95 masks during an emergency. Laurie couldn't wait to tell her boss the news.

“Within a day we had a meeting with executives at both institutions and were starting down a path to see if we could do that or not,” says Dr. Hommema.

Testing began and a week later the decontamination process had FDA approval.

“I think it's instilled a sense of hope into the healthcare community that this is our only line of defense that we have,” says Dr. Hommema.

Dr. Hommema says she doesn't consider herself a hero, but says she's thankful the government is spending $415 million to spread this technology to protect healthcare workers nationwide.

The Battelle machines the government ordered to decontaminate N-95 masks are expected to be in almost every state by early May.

RELATED: Battelle mask decontamination services to be offered free of charge thanks to contract

RELATED: 'This is help on the way if we can just get it clear': Gov. DeWine again urges FDA to lift limitations on new technology to sterilize surgical masks