Stimulus or relief: Which term is correct for Biden's COVID rescue plan?

You may see the COVID rescue plan either called a stimulus package or a relief package. Here's the difference and whether it matters. 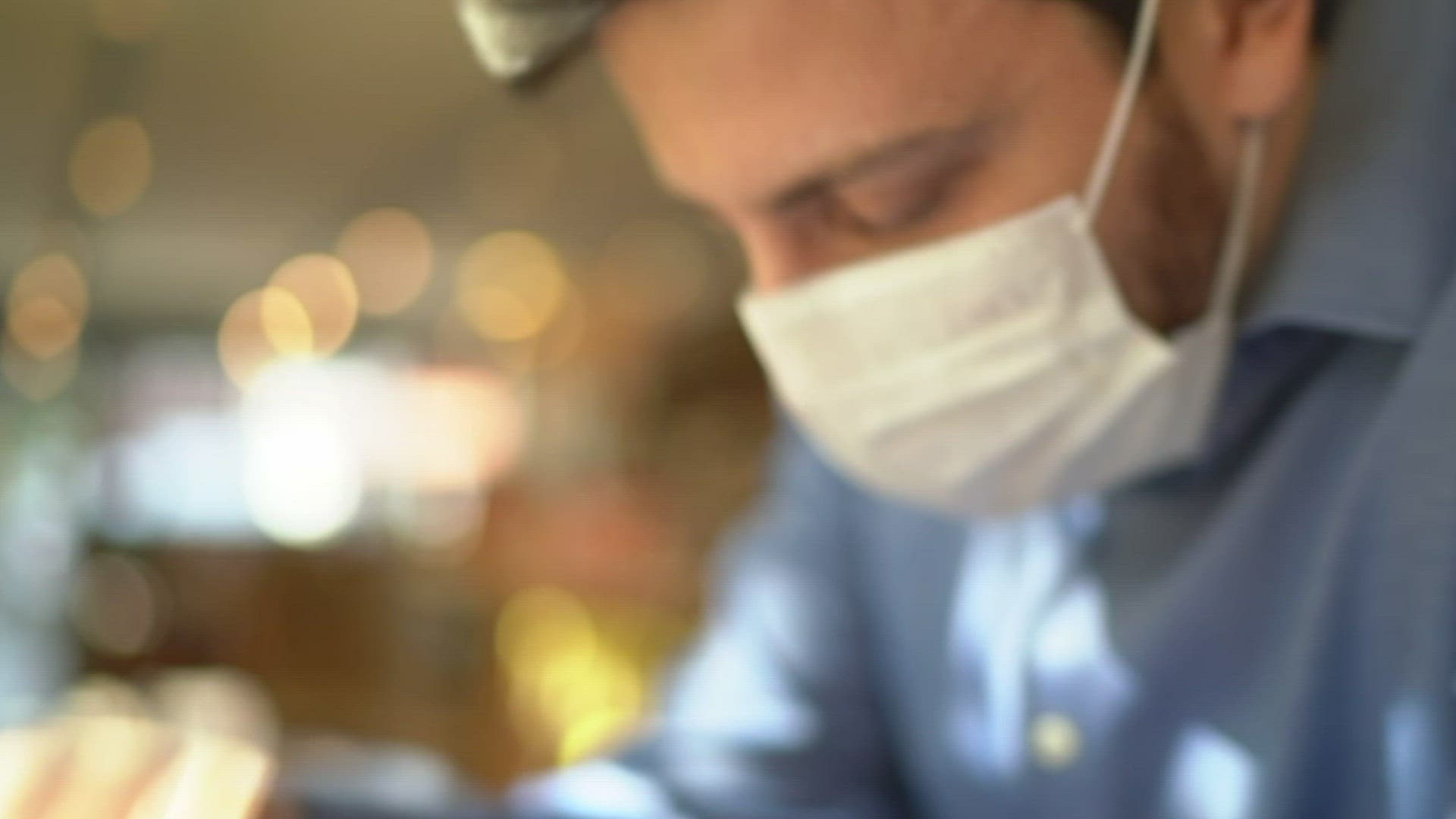 Story from The Conversation by William Hauk, Associate Professor of Economics at the University of South Carolina

The Biden administration and Congress are fast-tracking a US$1.9 trillion coronavirus package that includes aid for states, cities, individuals, the unemployed, schools and much else. It could become law within weeks.

But is it stimulus or relief?

If you’ve been reading stories on the legislation, you’ll frequently see it called one or the other – or sometimes both. The White House calls it a “rescue plan,” while an economist might dryly refer to it as a “fiscal” package.

What does it matter?

As a macroeconomist who focuses on growth, I would argue it both matters – and it doesn’t. On one level it’s semantics, or politics, but there’s also a fundamental question about what really ails the economy – and what the right remedy is.

When an economic crisis strikes, the problem is usually considered one or the other: Either the economy’s capacity to produce goods and services has been curtailed, or something reduced the willingness of consumers and businesses to buy stuff. More rarely, it can also be both.

Economists consider a relief package the right solution when the crisis affects primarily supply. When much of the U.S. economy shut down a year ago, for example, the pandemic recession felt very much like a so-called supply shock, as many businesses had to close their doors and stop providing goods and services. So economists and policymakers assumed the economy’s primary need was aid to tide over companies and workers until the crisis passed.

That’s why the 2020 coronavirus bills were generally seen as aimed at providing relief – in the form of supplemental unemployment benefits, individual checks and grants to small businesses to keep workers on their payroll – not stimulus. The Associated Press style guide, effectively a bible for journalists about word usage, explicitly advises reporters covering March’s $2.2 trillion coronavirus relief bill: “Do not refer to it as a stimulus. … The measure was passed to replace money lost in the collapse of the economy, rather than to stimulate demand.”

So if the economy’s underlying problems concern supply, the main goal is to shore up industries, businesses and individuals most affected until they can get back to work, which, most people at first assumed, was just a matter of time. The Paycheck Protection Program, which gave forgivable loans to businesses affected by COVID-19 lockdowns last year, is a good example of this approach.

Or is it stimulating

A stimulus, as the name implies, is meant to stimulate the macroeconomy.

It begins with the assumption that what ails the economy is a lack of demand for goods and services. The idea, first proposed by British economist John Maynard Keynes during the Great Depression, is that an economy is unlikely to recover on its own unless the government jump-starts spending, stimulating consumer and business demand.

One recent example of government stimulus is the $787 billion American Recovery and Reinvestment Act passed in 2009 during the Great Recession. Economists broadly consider it stimulus, and it was split between tax cuts, spending on unemployment and education, and infrastructure investment.

A stimulus bill, first and foremost, is meant to get consumers to spend and businesses to invest. It can accomplish this by cutting taxes, injecting money into the economy or investing in what were referred to in 2009 as “shovel-ready” infrastructure projects.

Depends on the crisis

So that raises the question, what kind of economic crisis are we in now?

To some extent, it’s delivered a shock to both supply and demand and has affected different parts of the economy in very divergent ways. Some companies, like Amazon, are doing great, while others, such as airlines and hotels, are doing terribly. And employees with professional jobs who can work from home over Zoom are doing fine, while many lower-paid service workers are among the hardest hit.

January’s jobs report shows the dual track. The main unemployment rate fell to 6.3%, significantly down from 14.8% last April. At the same time, the number of unemployed describing their job loss as “permanent” is declining more slowly and remains three times its pre-pandemic level. And the number of long-term unemployed has been increasing. Moreover, the 6.3% headline rate measures only people actively looking for work and leaves out millions of Americans who have given up looking for work or are underemployed.

Taken together, these numbers indicate that a large number of people are not expecting to get back to work anytime soon and will need more than just a little help to tide them over. This situation makes the case for a large, broad-based package – something like the Biden proposal – that both provides relief but also stimulus to create the demand for new jobs and to draw the long-term unemployed back into the job market.

Some have grown alarmed about the amount of money the government will spend, however, and worry that it’ll stimulate too much and spur inflation. Former Treasury Secretary Lawrence Summers, for example, says the so-called output gap – the difference between what the U.S. economy is currently producing and what it is capable of producing – isn’t all that big, which could mean the size of Biden’s package will drive up prices without really generating new economic activity.

[Deep knowledge, daily. Sign up for The Conversation’s newsletter.]

You say potato, I say stimulus

To some extent, these definitions may be distinctions without a difference.

Even a narrowly tailored relief package would have some stimulative effect on the economy. All those “economic impact” checks the government sent out in 2020 were meant as relief, but they had a significant stimulating impact as well.

Ultimately, the word matters less than the impact. And economists in the White House, Federal Reserve and academia like me will be tracking it closely.

This article is from The Conversation, an independent, not-for-profit news organization dedicated to spreading ideas from experts. Republished under a Creative Commons license.