The media mind games before Super Bowl 55 have begun

Tampa Bay linebacker Devin White spoke to the media on Monday and explained how the Bucs plan on covering Travis Kelce...or at least the plan he's willing to share. 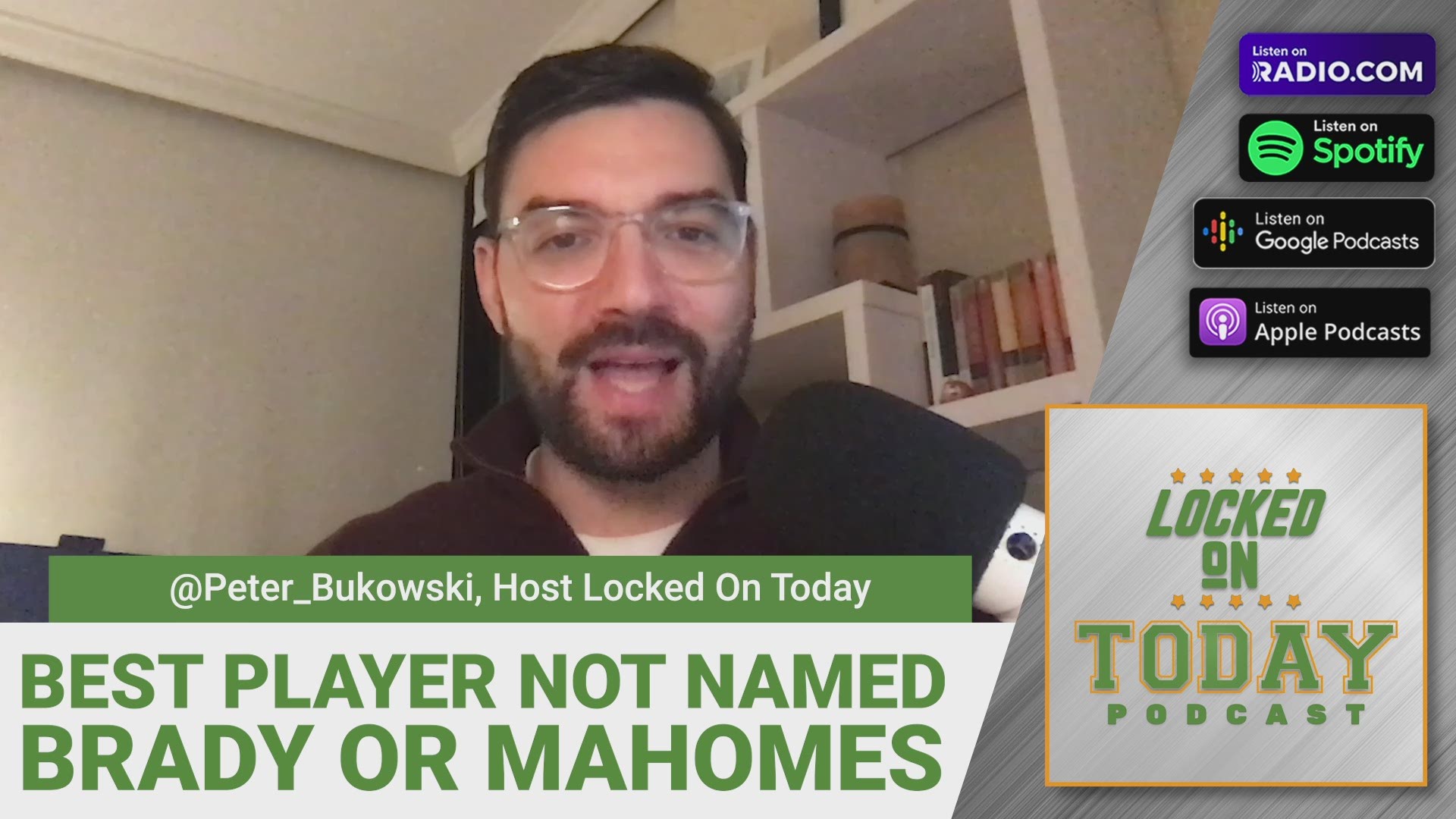 TAMPA, Fla. — The Super Bowl is just a few days away and both teams are now into their second week of preparation. This year there isn't the usual media hype of Radio Row or constant press junkets, but that isn't stopping the Buccaneers from getting out a message filled with misdirection.

"We heard a little bit today from Devin White, who's a great young linebacker and a guy that I really hoped to see in Kansas City, that would have been great," said Ryan Tracy of the Locked On Chiefs Podcast. "But in just to an ode to all of the smoke screens that are being thrown out there right now, Devin kind of hit the top for me because it was just so outlandish the way that he put what he thinks he's willing to share their plan is in trying to stop Travis Kelce."

Tampa Bay linebacker Devin White spoke to the media on Monday and explained how the Bucs plan on covering Kelce, or at least the plan he's willing to share.

“We’re going to put Lavonte [David] on him,” White said. “We’re going to let Lavonte handle him. I’m more so going with the backs. Lavonte’s more so covering the tight ends. It really won’t be a match-up, I might catch him in zone or something, I know what type of route he likes to run, I know all the routes comes from the formations, and where he lines up says a lot. If he’ll be in my zone, I’ll be ready, but nine times out of 10 for his one-on-one match-ups in man, it won’t be me.”

Covering Travis Kelce alone is a tall order, Lavonte David is currently dealing with a hamstring injury and is listed as questionable to play on Sunday. Kelce caught 21 passes for 227 yards and three touchdowns in the Chiefs’ two playoff games this season.

RELATED: How Tampa Bay will look to the regular season to win Super Bowl LV

RELATED: Does Tampa have an advantage playing at home during Super Bowl LV?

"Now the fact that he was able to deliver that without cracking up is what I want to give him credit for right now," Tracy retorted. "The notion that Devin put out there is clearly not what their plan is. I would almost venture a guess that it's the complete opposite. I just don't know how tough it's going to be to try to put one person on him, I would think that they want to double him as well."