The Wildcat's losing streak was the longest current streak in all of northwest Ohio. 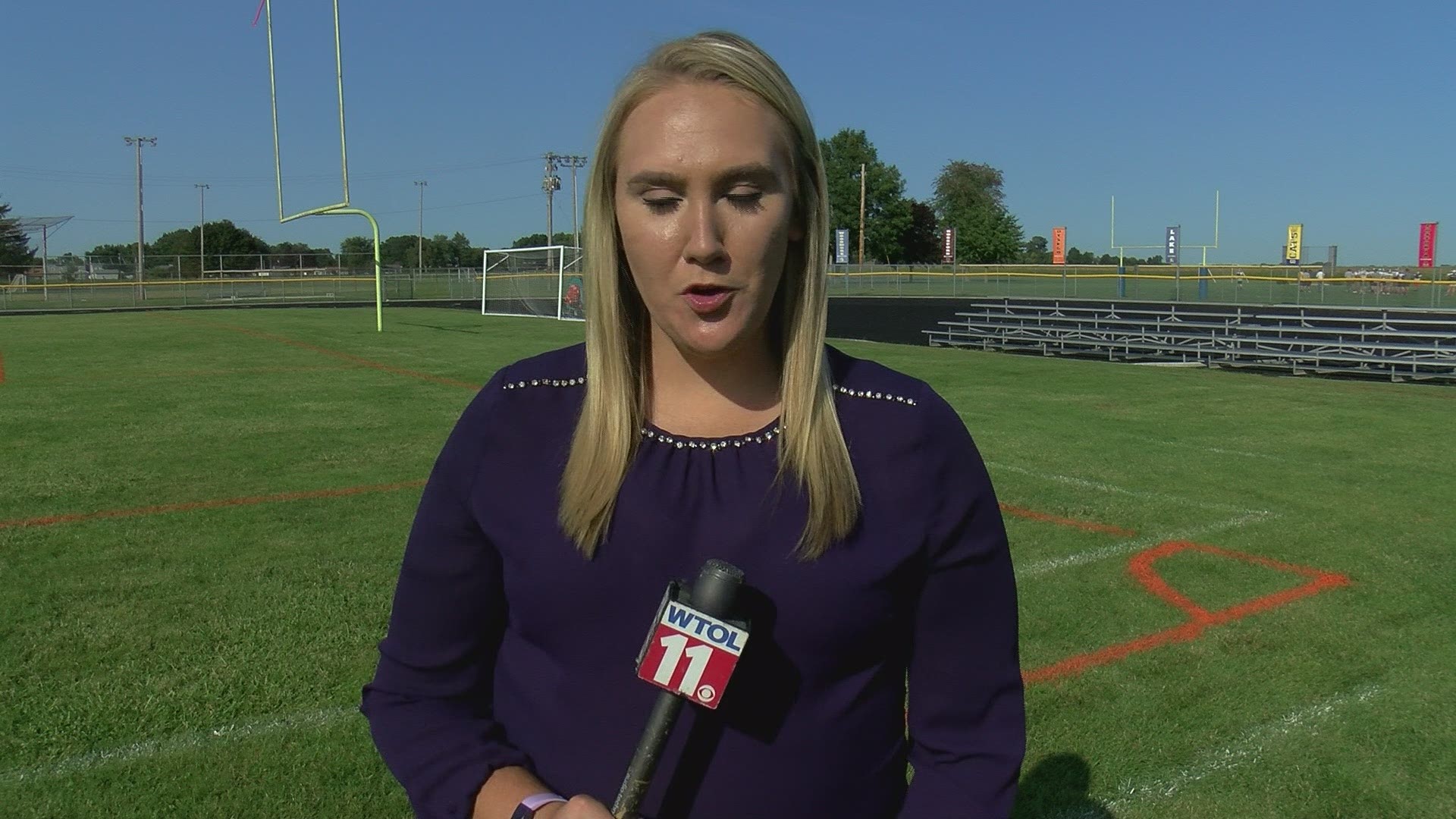 ELMORE, Ohio — For the last three years, the Woodmore football team hasn't been the team to beat. The Wildcats have been the team that other teams beat.

With a 43-36 win against Fostoria, the almost 3-year drought came to an end. A night this team will never forget.

"It was great," said senior tight end Evan Hensel. "Considering our defense has been pretty good we just kept turning the ball over. So coming together on both sides of the ball was great."

"It was something I've never really felt before," said senior quarterback Aaron Sandrock. "It's been a long time without a win so it just felt great for my teammates."

After each loss, these Woodmore players never wavered. Practicing day in and day out to try and break that streak. It was their senior leadership that kept this team going.

"We only have 31 guys. We are a small division six school. Of those 31 players, 11 of them are seniors. They are a great class and hard workers," said head coach Curtis Schlea. "They have the drive and they finally put it together. They keep this team together."

First-year head coach Curtis Schlea is a Woodmore grad. It was important for him to bring success to his alma mater.

"It was exciting. A big relief after these players have worked their butts off. They needed this win and they finally got it." said Schlea.

Coach Schlea is confident his team has what it takes to rack up another win this Friday to make it two wins in a row.