Sue Bird has been a catalyst to the Seattle Storm offense during the WNBA Finals averaging 13 assists over the first two games. 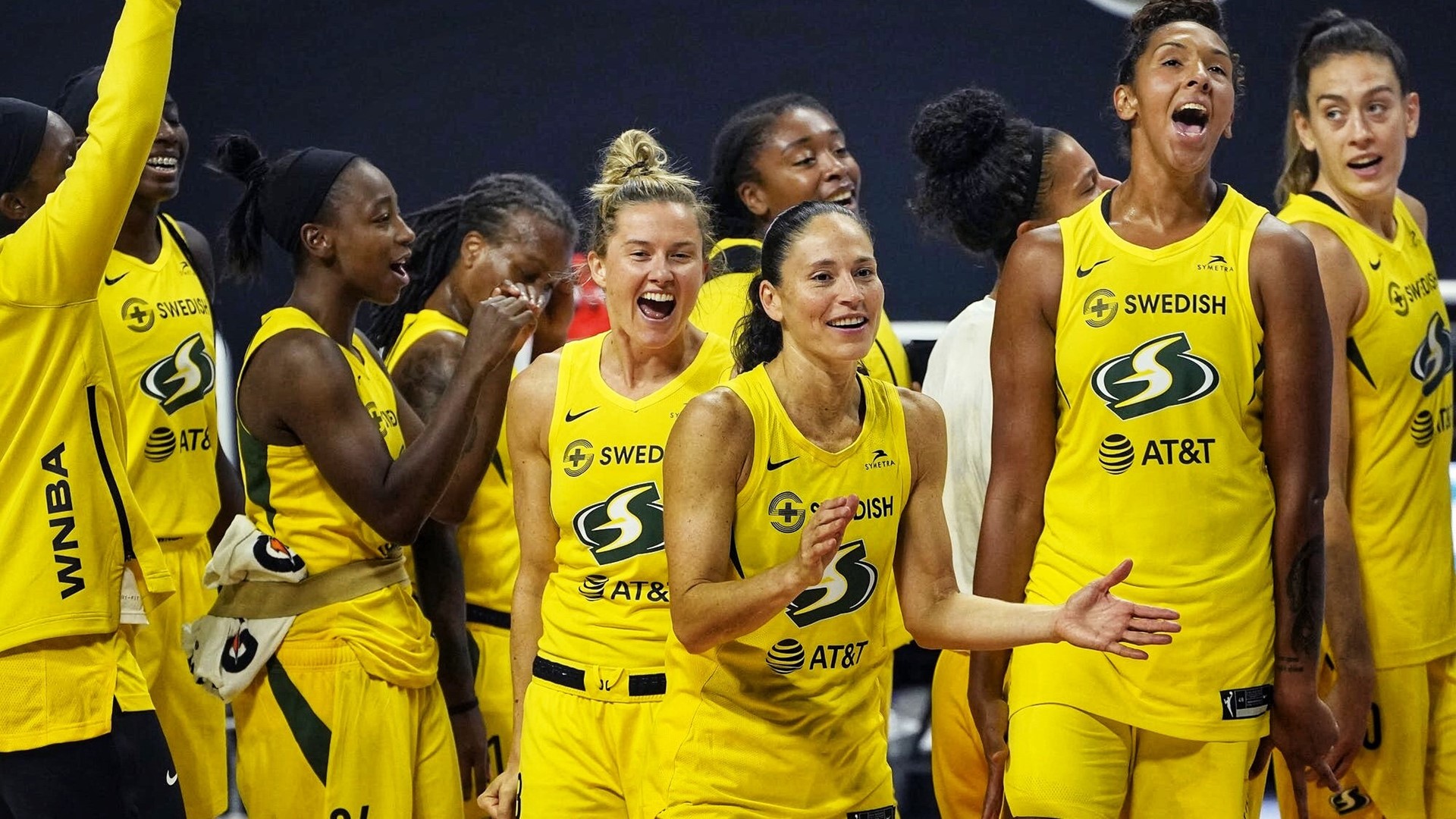 Sue Bird has been a catalyst to the Seattle Storm offense during the WNBA Finals.

She is a superstar of the sports world, defying Father Time and still playing at a high level, joining the likes of Tom Brady and LeBron James.

Bird will turn 40 next week and has guided Seattle to titles in 2004, 2010, and 2018. Seattle's fourth title ties them with Houston and Minnesota for most WNBA championships.

She calls herself lucky to play this long.

''My position and how I play it allows for longevity. I never really relied on my physical quickness or speed or size, obviously. So as long as I continue to add to my game from a mental perspective, I was always going to be able to stay on the floor. Assuming, again, the physical part stayed with me as well,'' Bird said.

Plus, even as she nears 40-years-old, she's more popular than ever.  Just last week, it was announced that Bird has the best selling jersey.