Kevin Brown has been making smoked chicken, baked potatoes and corn. While he's ready for a return to normalcy, he's still building a program one meal at a time. 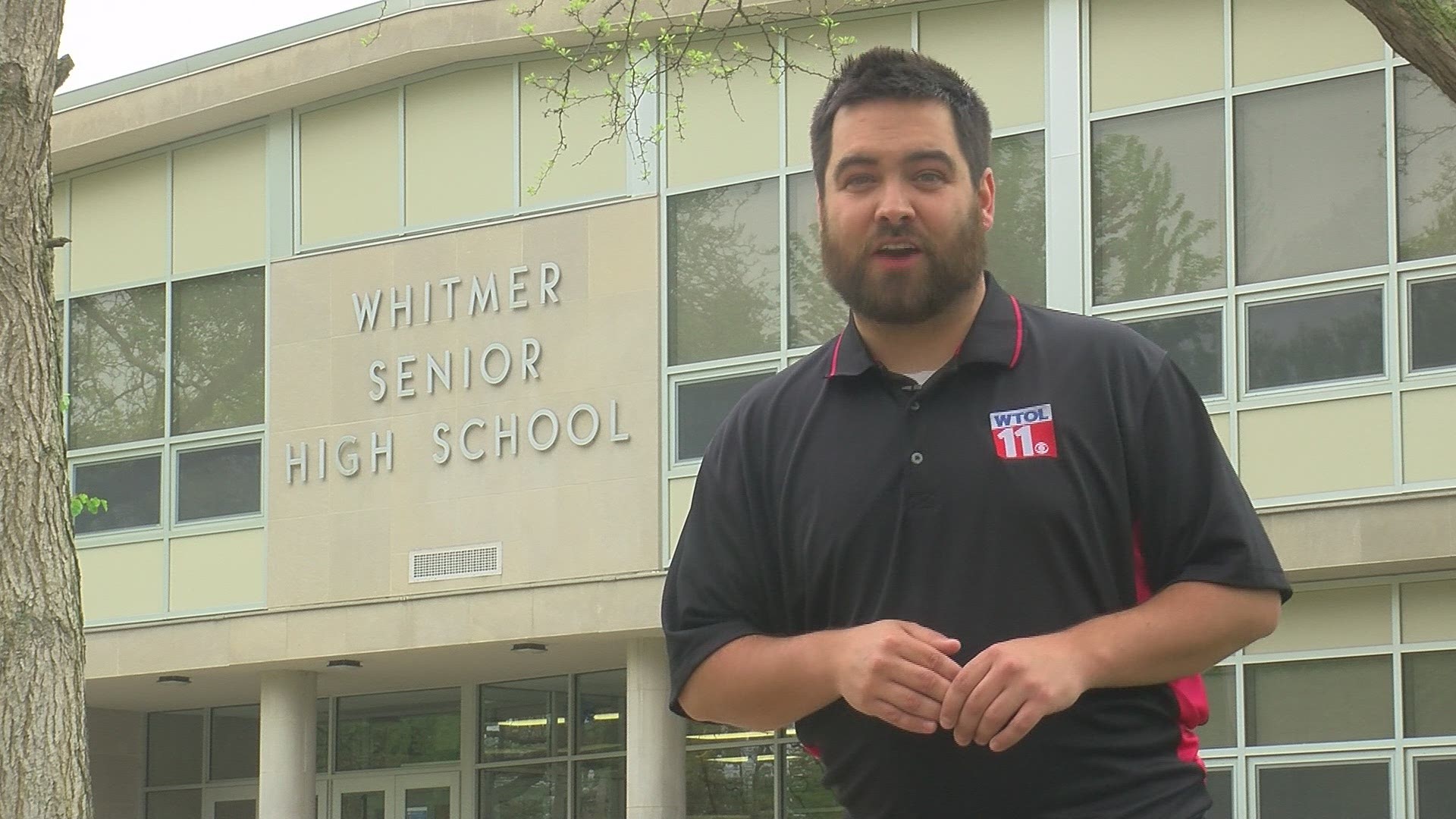 TOLEDO, Ohio — Coaches from across our area are finding different ways to stay engaged and connected with their players over the last few months, even when they can’t meet with them in person. That is certainly the case for Kevin Brown, the Whitmer Hockey Coach, who has been getting very creative trying to stay in touch with his players.

“I approached my wife and said I have this crazy idea,” said Whitmer hockey coach Kevin Brown. “Using my smoker, and cooking for families, and just checking on players, and talking to families. In the reality of it, hockey is probably one of the smaller communities here in Toledo, and it’s really tightknit. So, it was just really that opportunity for me to still be in contact with my players and the families.”

Brown is making one heck of a meal for his players and their families. chicken, baked potato, and corn. So far, the response has been exactly what you’d expect.

“Players have all texted me within about two hours after I dropped it off telling me it was good, it was great,” said Brown. “I had one player reach out to me and ask if he could be moved up on the list. I said ‘there isn’t a list, it’s just who is close to my house and work my way out from there and touch base with them.’”

Brown is still in the infancy of building a program. He’s hoping small connections like this will go a long way, and he understands how nice it is to have a night where the stress of cooking is taken away.

“I have two sons, so I know for me personally, one night where I don’t have to cook or we can get takeout or someone can just come over and we can have human connection, is really important,” said Brown. “That’s where we went with it, or I went with it, just making sure that connection was still there.”

Brown, like all of us, is looking forward to a return to normalcy, so he can see his players. But for now, he will continue to build his program one relationship at a time.

RELATED: Lake Township officer goes beyond the call of duty to help residents