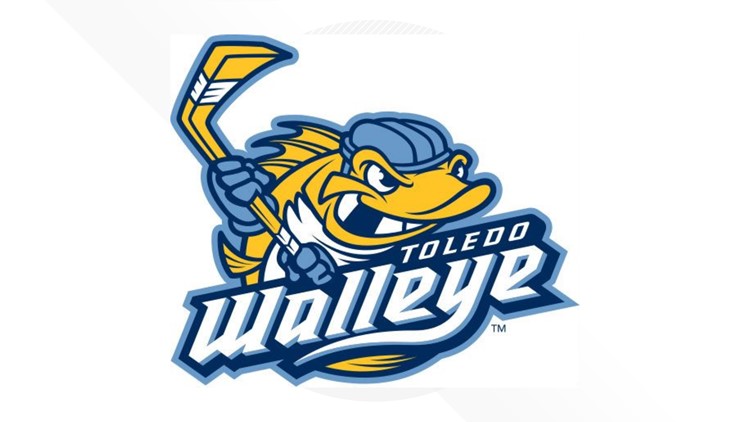 TOLEDO, Ohio — It's hard to believe, but hockey season is almost here!

As summer winds down and the Mud Hens get ready to play their last games of the season, it's time to look forward to cooler weather and Walleye hockey!

To make sure you're ready when the puck drops, Opening Night single-game tickets go on sale Friday at 11 a.m.!

The defending Western Conference champs start off the season the first weekend of November, facing off against the Florida Everblades on Nov. 2 and then taking on the Fort Wayne Komets on Nov. 3.

Every home opener at the Huntington Center has sold out since the inaugural season in 2009 - probably because Opening Weekend comes with so many other fun events!

Here's what you can enjoy if you score tickets:

Former Walleye- now archrival- AJ Jenks returns to the Huntington Center in this match-up against the Komets. What better way to get ready to take on the Walleye's biggest rival than with the “Krush the Car” for charity promotion. Cherry Pick Auto has donated a car for fans to use a sledgehammer to take out the Opening Night excitement and angst on the car. Money raised will go to the FINatics members charity of choice and Walleye Wishing Well.