Starting Monday, UT will test every single athlete that returns to campus. In their first round of testing, there were four positive results out of 209 tests done. 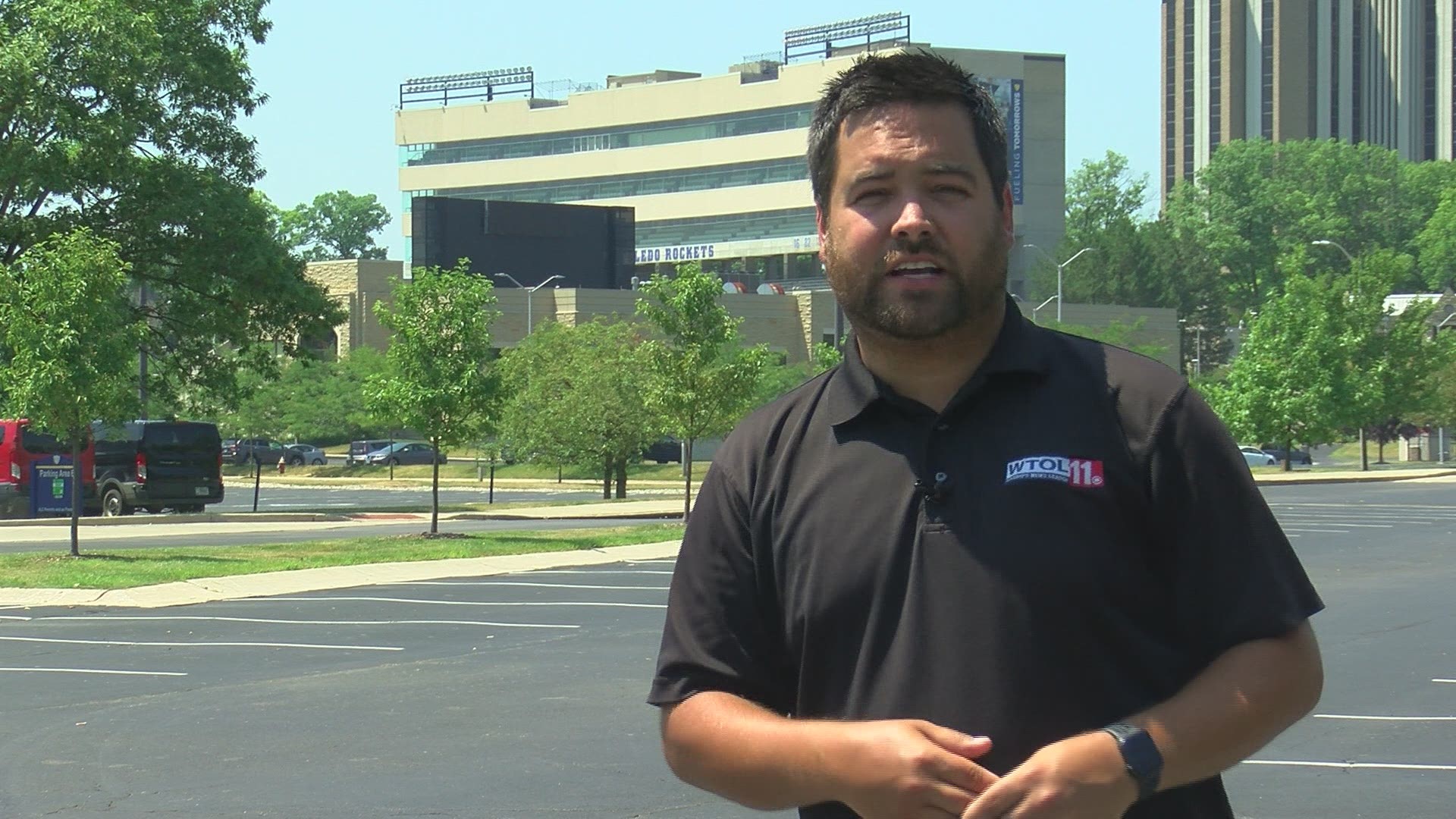 TOLEDO, Ohio — The big news yesterday down in Columbus at Ohio State University is that they have suspended voluntary workouts because of a rising number of positive tests for the coronavirus.

At the University of Toledo, they have ramped up their testing. Starting Monday, they are now testing every single athlete that returns to campus, in their best efforts to keep everyone safe.

“Each step along the way, we will baseline test to ensure that we at least start off the year on solid ground,” said Brian Jones who is the Associate Athletic Director for Sports Medicine at the University of Toledo.

On Monday night, they conducted their first round of COVID-19 tests. Out of the 209 tests, they had four positive results. Those four student-athletes were immediately isolated.

“Once we isolated those individuals, now we are going to go over our initial concern of exposures,” said Jones. “Who did those athletes expose? We wanted to immediately quarantine them until the Health Department steps in on there and says ‘Ok, is that enough? Is that too much?’ We’re erring on the side of caution.”

So, like we saw at Ohio State, what would constitute a shutdown of campus workouts? Well, the answer isn’t as simple as you’d think. Different sports are in different buildings, which means everyone is exposed to different circumstances.

“For somebody to say we have to stop at 10, well that 10 could be in three different buildings spread out all over,” said Jones. “It’s hard for me to say ‘here’s your firm number.’ I think what you’re going to really have to look at is who’s exposed, how many positives you have, where are they, and is it a controllable number? I think that decision, number one, will be made internally, but number two will be made in conjunction with the health department.”

Right now, the university is creating a dashboard that will have all of the test results they do so the public is able to view them. Inside that, there will be a subset with numbers from just athletics.

RELATED: Put-in-Bay to receive COVID-19 testing site on the island