Local golfer looks back on the 20-year anniversary of playing at the US Open and how he plans to make it back to golf's biggest stage. 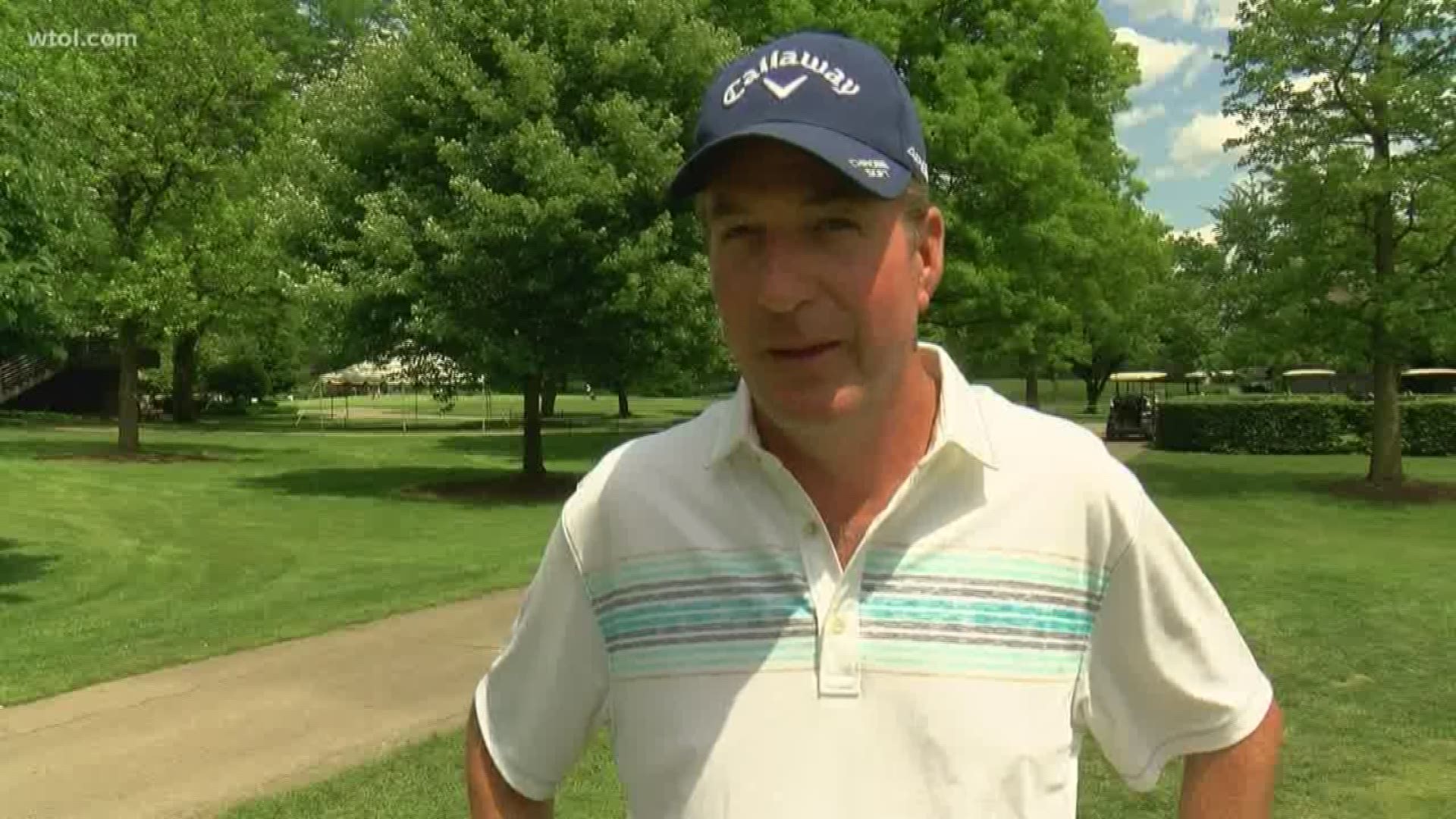 Almost exactly 20 years ago this week, Mike Stone was at Pinehurst No. 2 golf course in Pinehurst, North Carolina, standing beside the best players in the world at the US Open.

After a challenging two days of golf with a 157 overall score, his trophy aspirations were short lived.

Stone is the assistant club pro at Belmont Country Club, teaching the game to the next generation of today’s potential young golf stars.

Although Stone did not come away with hardware or a chance to play on Saturday-Sunday, he walked away with a collection of memories.

“I think when it happens at the time, it is happening so fast,” he said. “Not to take it for granted but now you look back 20 years later and you’re like, ‘wow that was a really special week.’ It was just unbelievable.

“I got to play with David Duval, Nick Faldo, and some other great players. The whole atmosphere was fantastic.”

The itch to get back hasn't gone away. Stone continues to play in the US Open qualifier every year in hopes of getting back to golf’s biggest stage.

“I have tried every year since. I’ve had some really close calls,” he said. “I’ve been lucky enough to get down to sectionals nine-or-ten times, and get close to it again.

“Once you get a taste of it, you’ll wanna get back. So, we are still trying for it.”

Stone's next goal is to qualify for the Rocket Mortgage Classic in Detroit in late July and he continues to play a lot of competitive golf in the meantime.

“Life is great. I teach a lot, I still play a lot of competitive tournaments. I was able to get my class A in the PGA last year, which makes me a PGA member. And so, there is a lot of other opportunities. I played in the national club pro about six-or-seven weeks ago. That’s another opportunity to qualify for another major in the PGA.

“So, life is great. Life the last seven-eight years with golf and everything has been fantastic,” he said.