The Walleye currently sit at 37-17 as they await news on the status of the season. 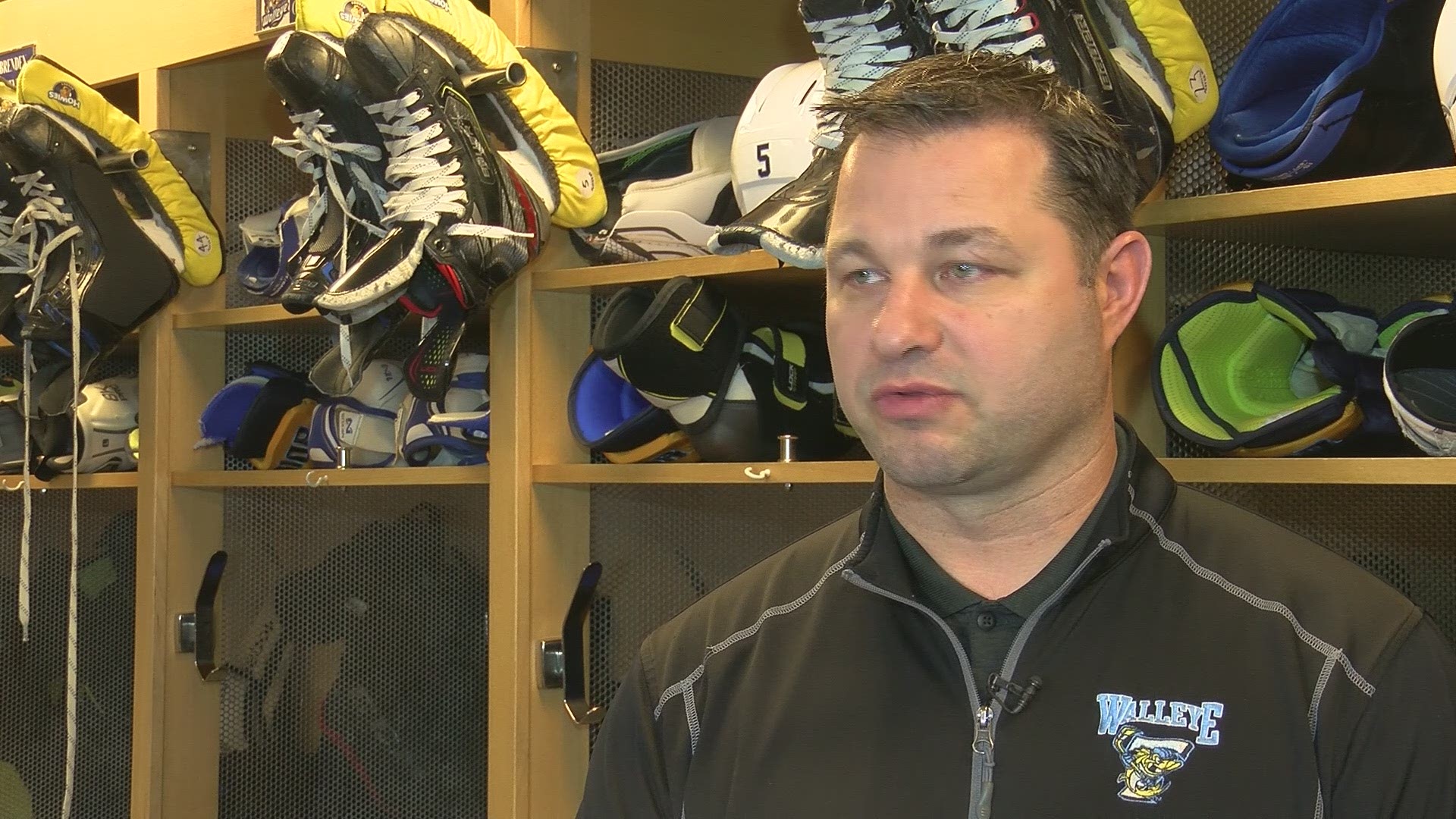 TOLEDO, Ohio — The Toledo Walleye's season has been put on hold due to the coronavirus pandemic putting a stranglehold on the sports world.

Head Coach Dan Watson is left in a state of "wait and see" as his team sits at 37-17 and are in a prime spot for the playoffs.

"It was a regular day two days ago and then all of the sudden you're playing without fans," said Watson. "Everything that was our normal quickly became (abnormal). From Wednesday night's game moving forward to right now."

"I think It's making sure as athletes you stay in as best shape as you can in case we do come back. As coaches you still have to make sure that you're on top of everything and in constant communication. With that said, some of our days are now filled with 'What are we going to do?' questions."

The suspension of the season also means that players cannot practice, but can workout in other facilities.

"As an athlete, as a coach, as a part of our organization, that's something you work towards is that championship. Right now with the league suspended, who knows where that's going to go." said Watson. "With that said, if you step back and take a look at the big picture It's more than just about another hockey game, another championship. It's more about the health of humankind right now."

"Decisions were made so that we protect ourselves and protect each other."

The ECHL held a league meeting on Friday, but in the meantime they await news on whether their season will resume or not. 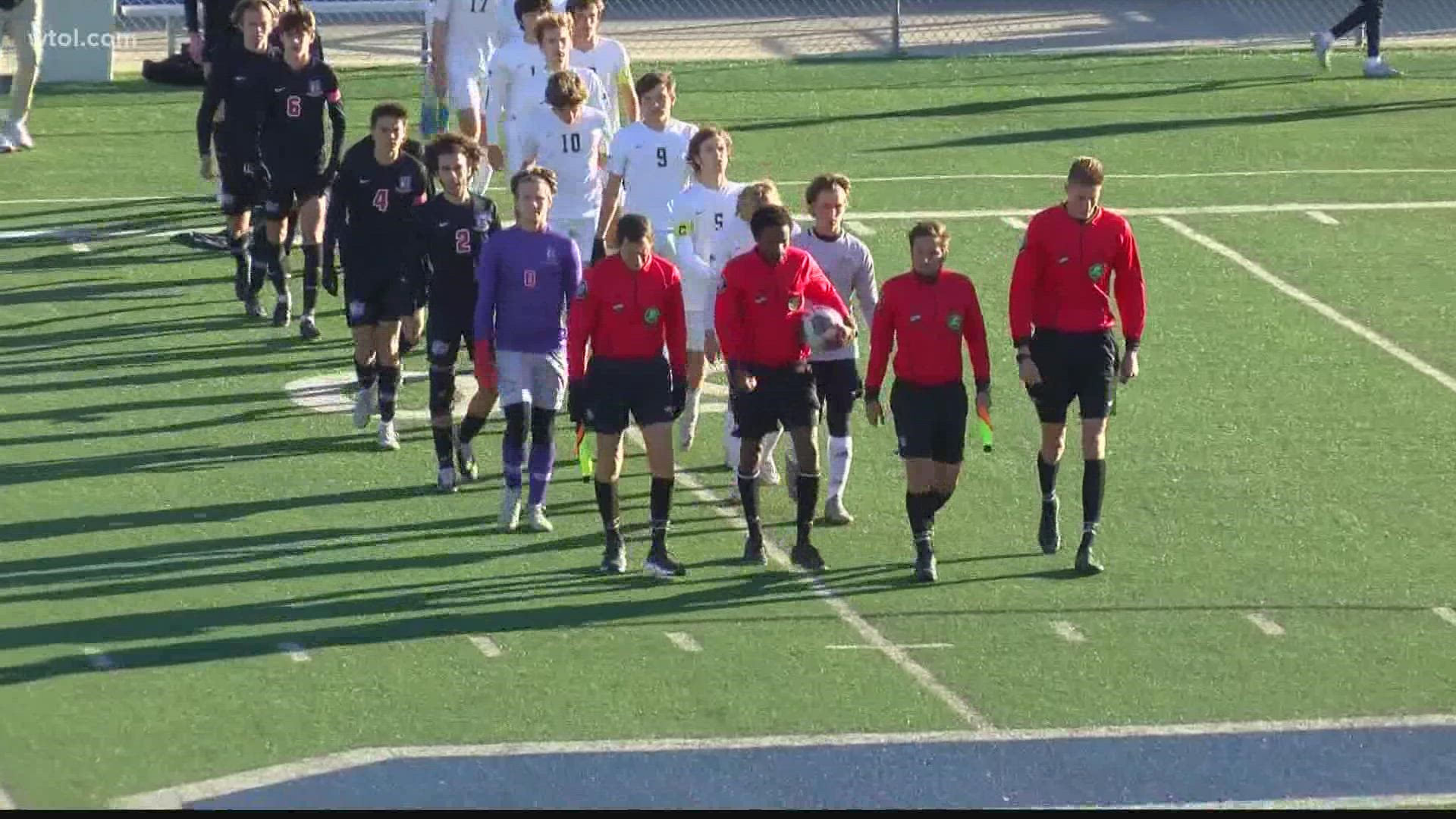