The Rockets have two new coaches on the defense and the players acknowledge last season wasn't good enough, but they feel like they've got a shot to turn it around. 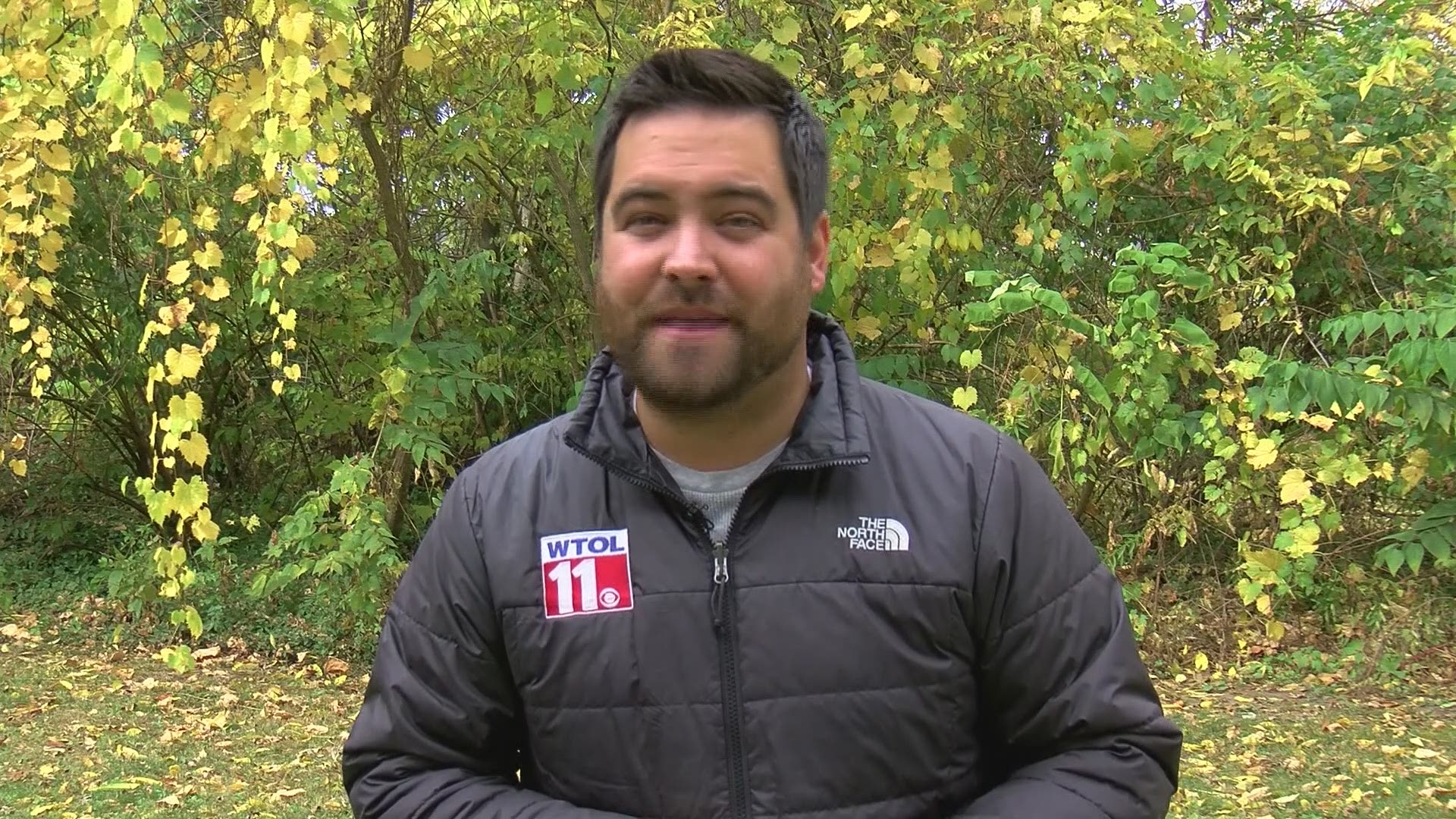 TOLEDO, Ohio — We continue our countdown to kickoff in the MAC with another look at the Toledo Rockets. There are so many storylines to keep track of with this team, but one of the biggest questions is on the defensive side of the ball.

It’s no secret, a year ago, the defense wasn’t good enough. That led to some big changes on the defensive side of the football.

They’ve got two new coaches on defense and the players aren’t shying away from the fact that they had a rough year, but they feel like they’ve got a real shot to turn this around quickly.

"We keep that right in the forefront of our minds," said senior Tycen Anderson. "The back end of that year, we were awful, really. We were not good, we were not stopping anybody, we weren't tackling. We think about that all the time because we know that when we're locked in, it's so easy to go back downhill. We know that in the flip of a switch we can be right back to not playing good football."

Tycen Anderson is a St. John’s grad who has become a terrific leader. He’s putting the improvement this year on his shoulders and is expecting a big turnaround and his coaches love having this guy in a Toledo uniform.

"I feel like it's all on me, honestly," said Anderson. "I'm a defensive captain, I'm the guy who these players look up to, and I got to be there when things are going good and got to be there, even more, when they're going bad. Everything that happens this year is for sure all on me."

"Naturally can captivate a room because he's such a good kid," said Toledo head coach Jason Candle. "He's a guy that's going to make sure that he says hello to everybody in the morning. Is he a rah-rah guy? Is he going to pound his chest and scream and yell at guys, and be that kind of leader? That's just not the makeup and that's not him. He doesn't have to be. I think he's a really solid human being first and foremost. Guys really respect that."