Tom Prince will not return next season. The Mud Hens went 74-56 this season and won a division title.

TOLEDO, Ohio — EDITOR'S NOTE: The video above is from Opening Day 2021 for the Toledo Mud Hens.

The Mud Hens are coming off one of the best years in franchise history, and now they will be searching for a new manager.

AJ Hinch announced that the Tigers will be looking for a new Triple-A manager and that Tom Prince will not return next season in his end of the year press conference yesterday.

The Mud Hens went 74-56 this season and won a division title.

Prince was hired prior to AJ Hinch being hired by the Tigers organization. There has also been a reshuffling in the Tigers minor league operations staff.

Recently, Dave Littlefield was reassigned to a new position in the organization and Ryan Garko was hired as the new vice president of player development. 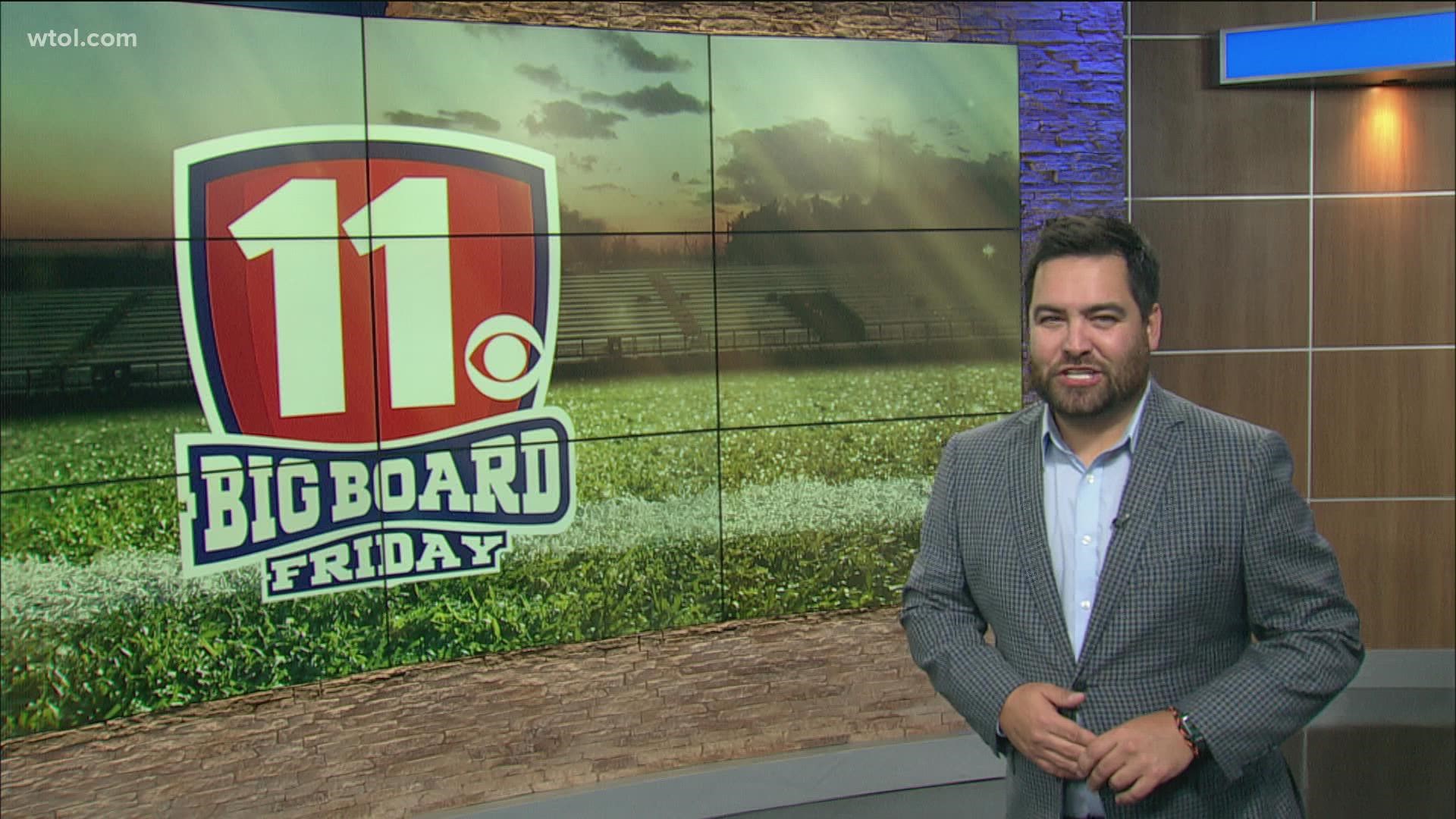 WTOL 11 Sports - It's District week for girls soccer and volleyball