The Eagles were one of the founding 8-man teams last year. In just one year there has been tremendous growth. 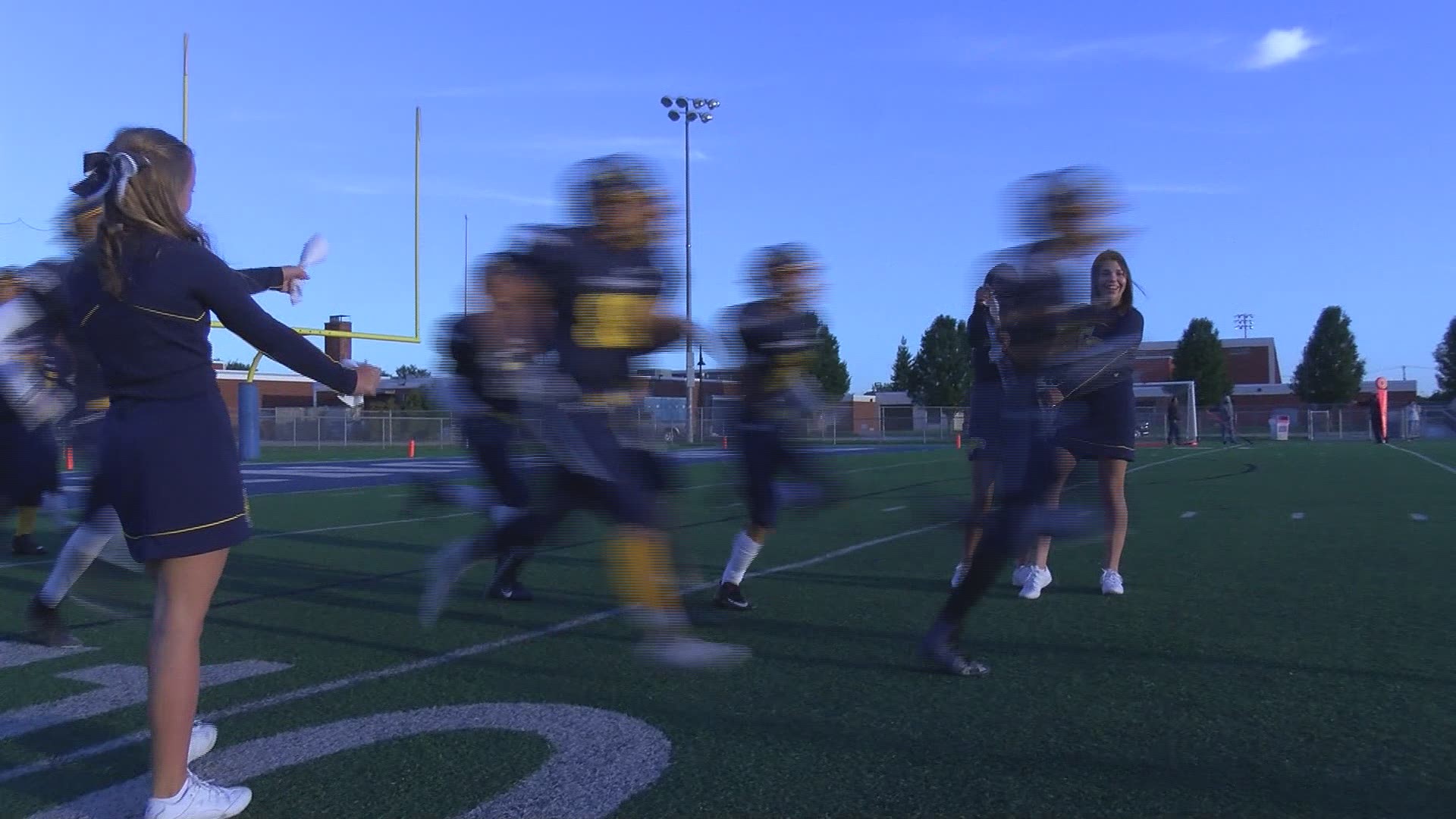 TOLEDO, Ohio — Eight-man football started in Ohio last season and in just a year has grown.

Toledo Christian is one of those schools that moved to 8-man. A decision they made originally because of small numbers, ended up having more positives.

"What we thought initially was to play football, we needed to make this transition. We were a little scared at first not knowing," said Toledo Christian athletic director Tim Wensink. "Knowing what we know now, it was the best decision for us.

The difference of a couple fewer players each down makes a huge difference for depth. Toledo Christian now doesn’t have to rely on all players playing both ways.

"These guys were going both ways all the time. Now we don't have that so we can play one way," said Wensink. The guys aren't fatigued and the injuries are down. Even the strategic stuff makes it a better quality of football because you can play hard every play."

The first day the Eagles played 8-man, Wensink knew the school made the right choice.

"Our first scrimmage we went up to Michigan and there were eight teams up there. We did great," said Wensink. "It was a fun atmosphere and we played over 110 downs. After that, I knew it was right."

Another big step from year one to two is now there are enough teams to play for a league title.