The Rockets improved to 3-3 in the conference, while the Falcons moved to 5-1 in MAC play. 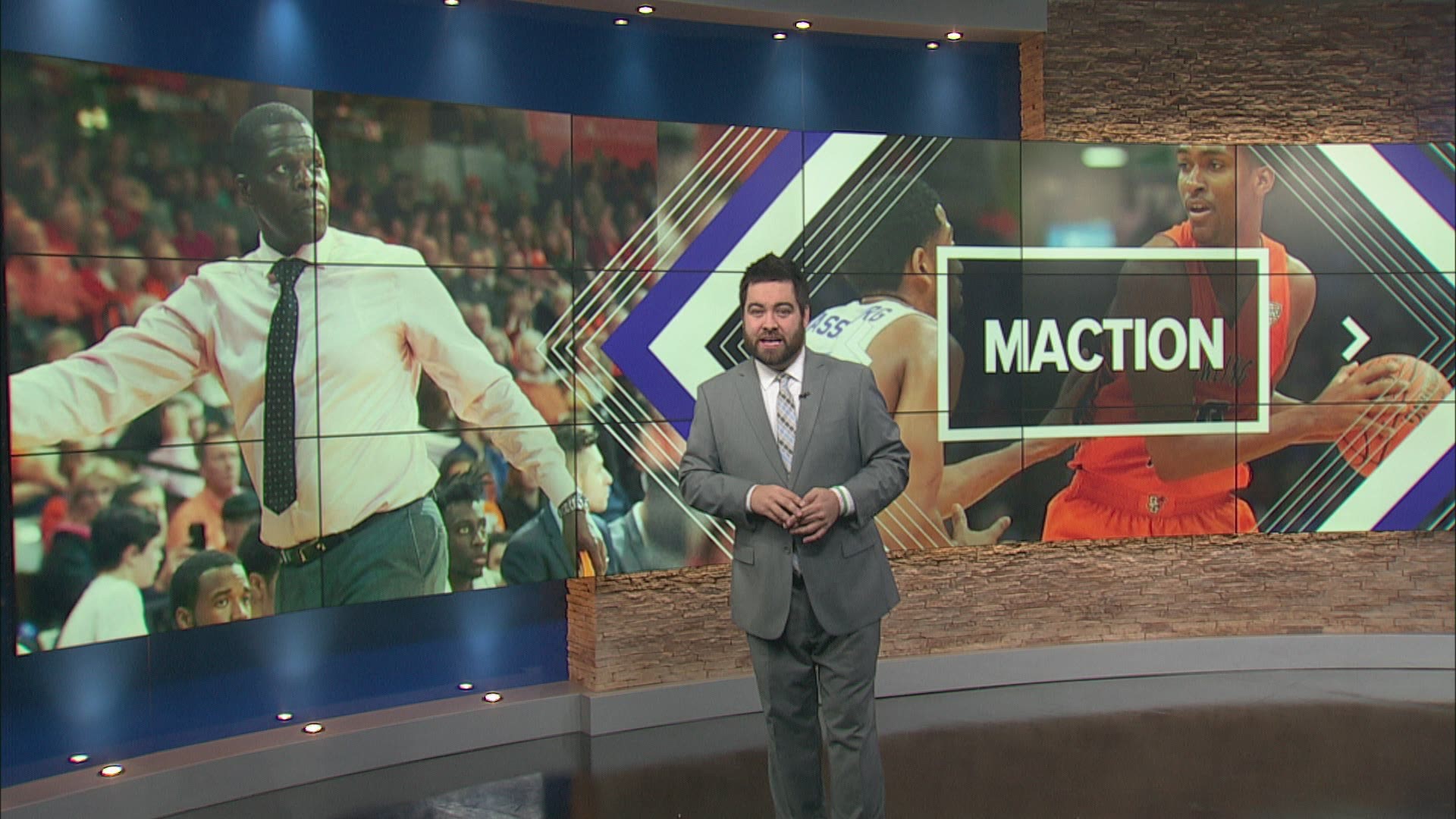 The Falcons moved to 14-5 overall and 5-1 in the MAC with a 62-59 win over Eastern Michigan. They were led by junior guard Justin Turner who had 25 points and Daeqwon Plowden who contributed 17 points.

Bowling Green has now won five games in a row, with their last loss against Kent State that opened up conference play.

The Rockets also picked up a big MAC win on the road against Ohio by a final score of 83-74. They were led once again in the score column by junior guard Marreon Jackson who had 29 points. Luke Knapke also poured in 22 to help lead the Rockets back-to-back wins.

Toledo was also got key contributions from Dylan Alderson who finished with 11 points, and Keshaun Saunders who had 10 points.

Both Bowling Green and Toledo will look to keep their win streaks alive when they face off against each other inside Savage Arena. Tip-off time for the rivalry showdown is set for 7:00 p.m. on Saturday, January 25.