Jackson Weis was killed in a car accident in July. The 9-year-old was a rising hockey and soccer player. 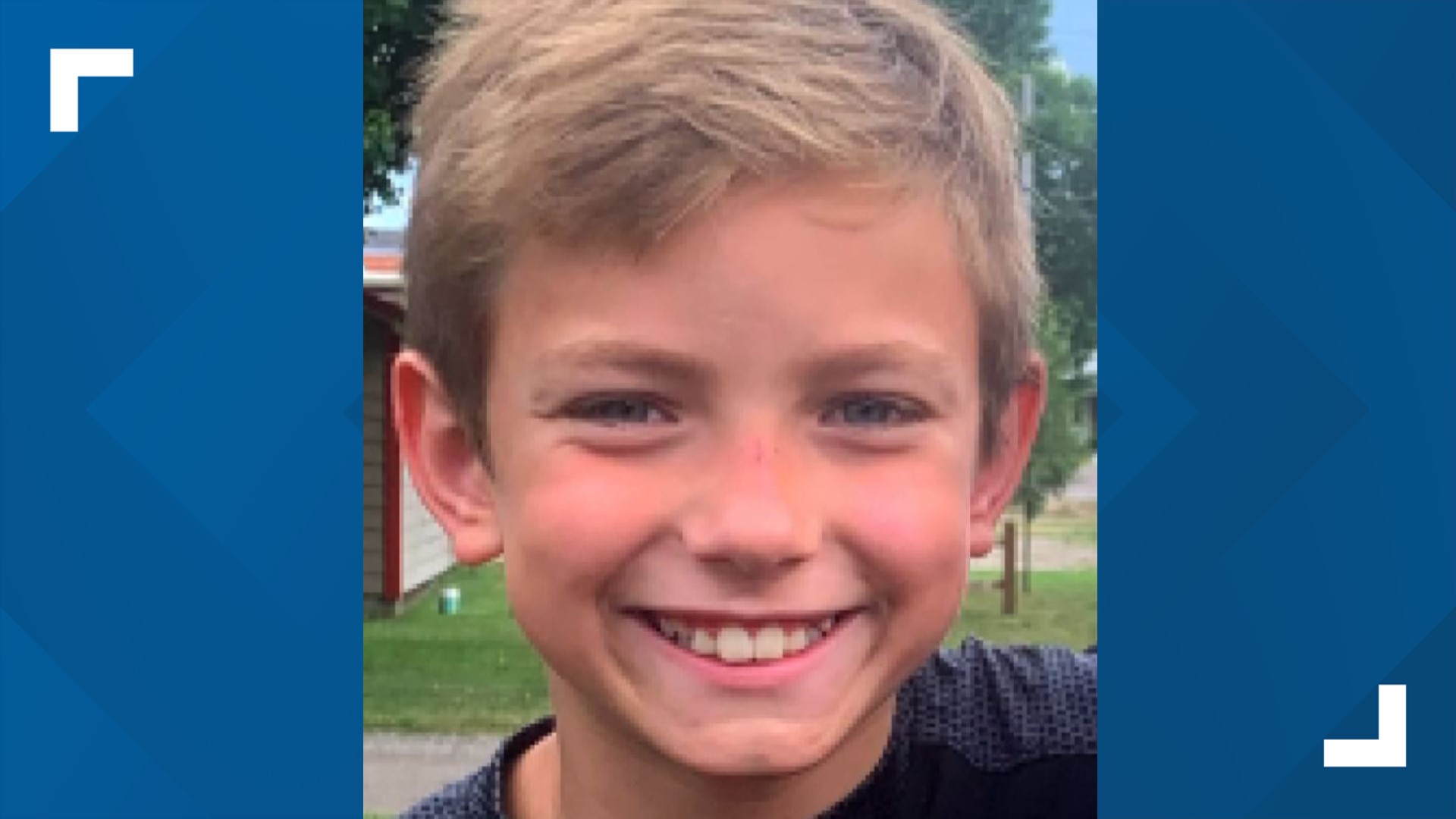 On Saturday, the northwest Ohio hockey community showed just how tight-knit they are, as hundreds showed up to support the Weis family as they laid their 9-year-old son to rest.

Credit: WTOL
Jackson Weis was killed in a car accident on the Lucas and Fulton County border in July.

With their sticks in the air, hockey players young and old lined the processional route as Jackson Weis was brought to his final resting place.

Support hasn’t stopped pouring in for him and his family since the accident. That’s what’s helping them get through these hard times.

"Its been very difficult. Jeff still has very serious injuries. Jess has been a rock and so have the other grandkids. Obviously it is a tragedy that hurts, but all these people who support us help us get through this. We can't thank them enough," said Mike Weis.

One thing Jackson always wanted was an outdoor hockey rink in Sylvania, so the family made the decision that in lieu of flowers they want people to donate to Jackson’s Athletic Achievement fund to help make his dream a reality.

Jackson’s family knew the kind of kid he was but they never knew just how many people he positively impacted in such a short amount of time.

"We knew he was a special boy. We had no idea all the people he touched. We really were overwhelmed by the people he has influenced," said Mike Weis.