DeWese started his mullet sophomore year and the luscious locks have become a staple with his style to become an intimidating force on the court. 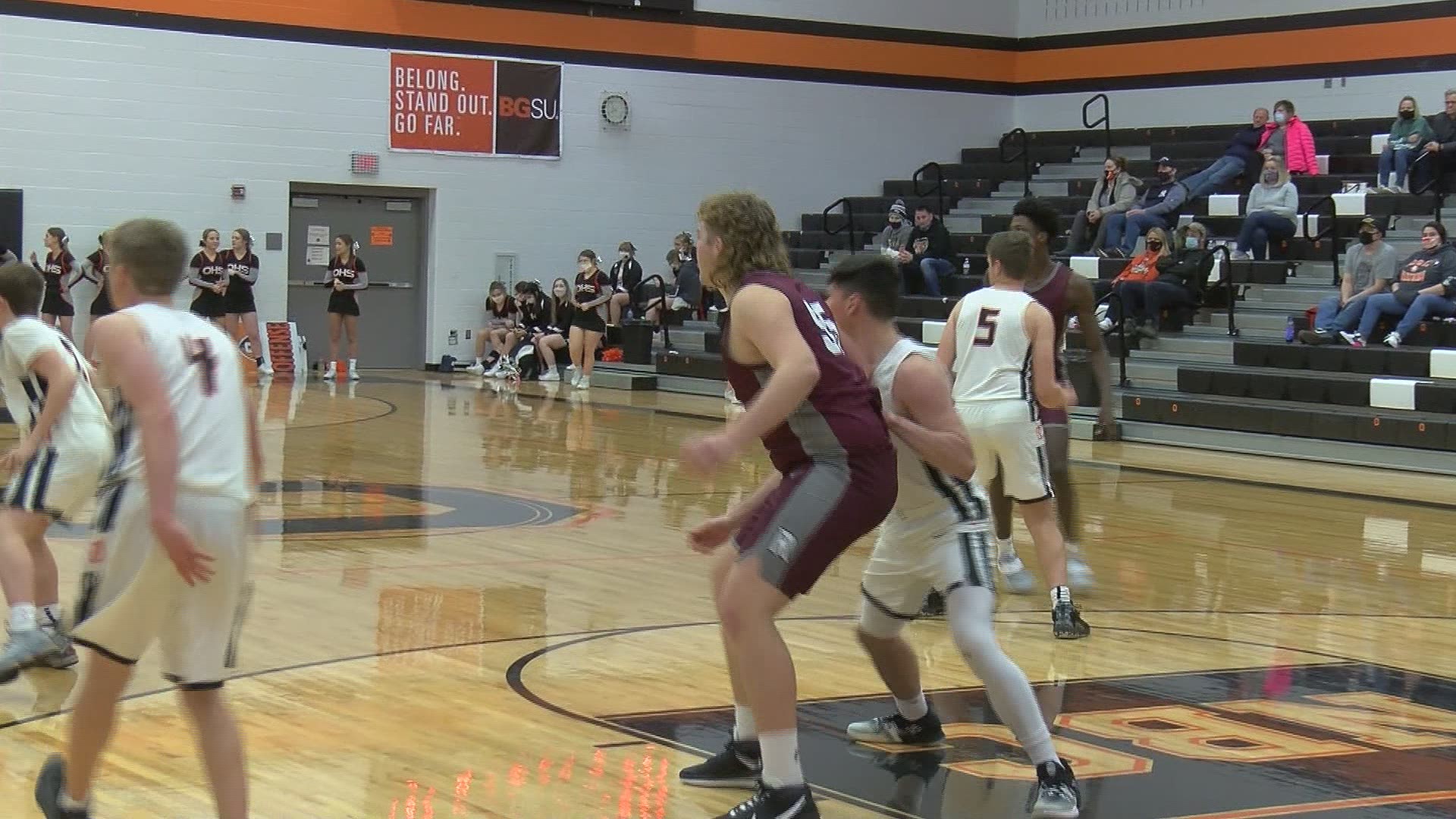 It’s not for the amount of points he puts up, although he is a force to be reckoned with, but for his style. He’s rockin’ a mullet and a mustache.

“It harkens back to 1986,” said Head Coach Brian Vorst. “It makes me feel young again to see people like that.”

Business in the front, party in the back. DeWese caught the attention of our very own Jordan Strack and of course, Strack tweeted about it. That tweet blew up, getting more than 100 retweets and over 700 likes.

Rossford's Gavin DeWese is just a remarkable human. This mullet and mustache is just perfection. pic.twitter.com/d0y2swNX4r

“I thought it was pretty funny. My whole family loved it. A bunch of people texted me about it. It was really funny,” said DeWese.

So how does he keep those luscious locks glistening as he’s running down the court?

If Pantene needs someone for their newest commercial, I think we found their guy.