The former Bulldog has flown under the radar his entire career 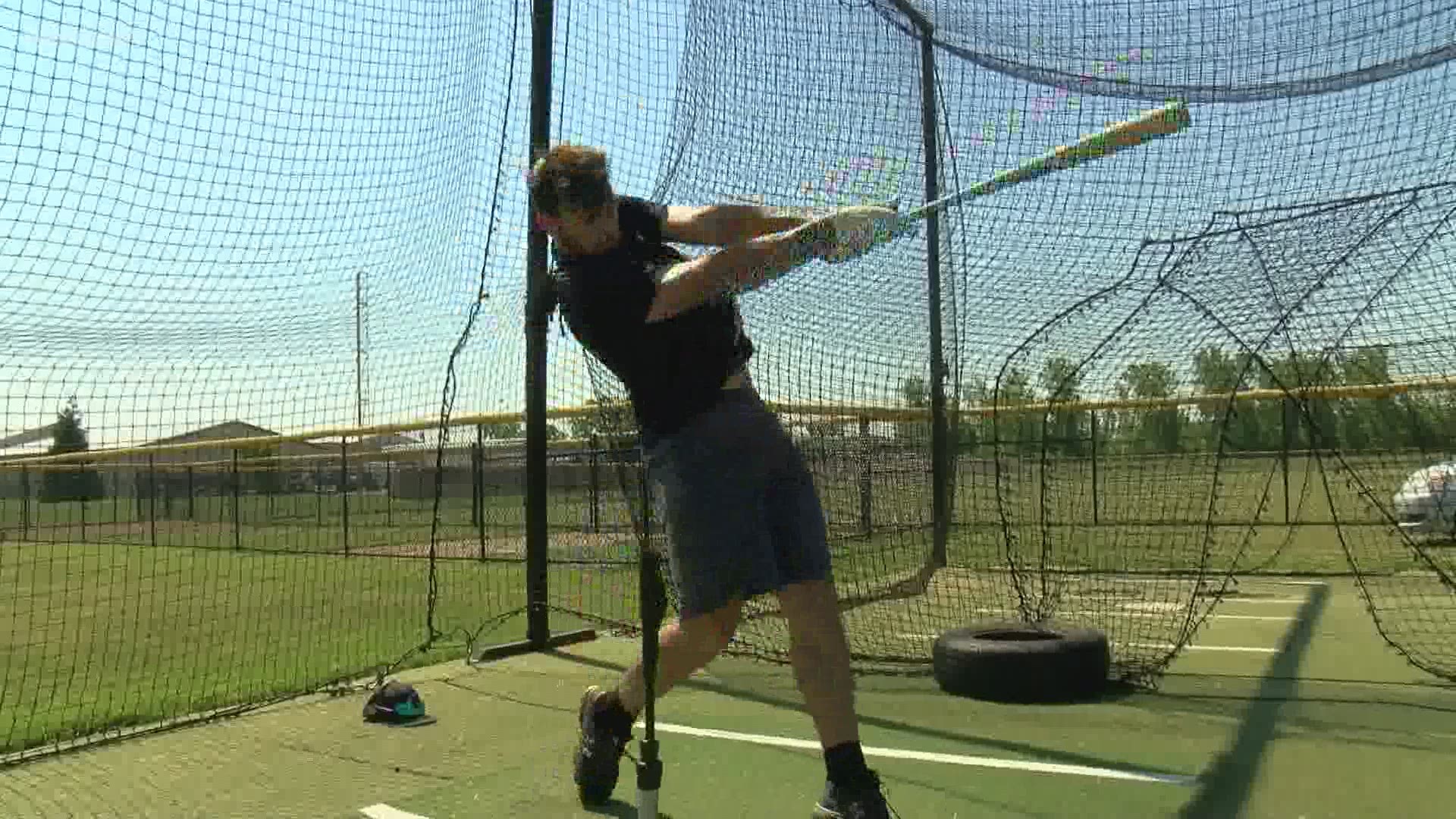 ROSSFORD, Ohio — If there is a definition of under-the-radar guy, Cody Orr would certainly be it.

He played at a small school like Rossford, and then he played at Tiffin University. Now, he’s signed a pro contract to play for the Houston Astros. As the old saying goes, if you can play, they will certainly find you.

This year, the MLB draft was shortened because of the pandemic and Orr wasn’t able to hear his name called like he always envisioned. Still, he’s got his shot, and his dream of playing pro ball is coming true.

“It definitely isn’t how I always dreamed it would go,” Orr said. “But, the end goal is the end goal. I don’t really care how I get there now. It would have been cool to see my name on the screen, but it is what it is. It’s not gonna take away the fact that I possibly would have gone or possibly wouldn’t have gone. I’m just glad I have an opportunity. Tiffin was one of the few to give me that and all I need is the one.”

He made a huge impact in a short time at Tiffin University. He was a two-way player. In pro ball, he will start as an outfielder. He’s hoping his journey will inspire the next generation.

“It means everything and I hope that kids growing up that have seen this, especially guys that I come out here to throw around with, coach a little bit. I hope it shows them that it’s possible and you can do it,” Orr said.

From underdog to pro baseball, Cody Orr continues to defy the odds.

RELATED: Plan to hold 2020 US Open without fans moves forward