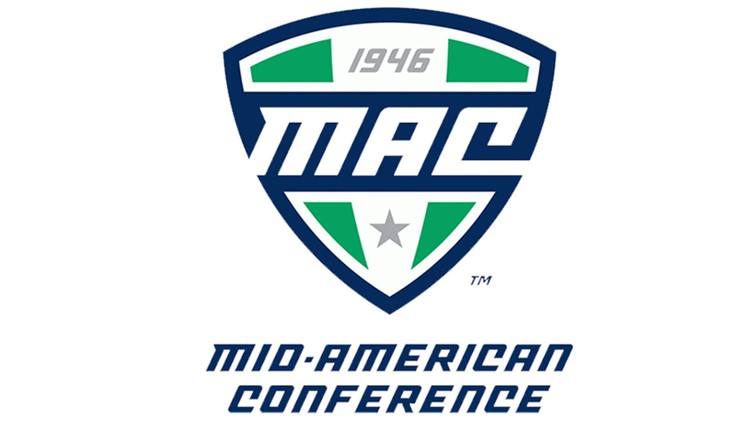 At Mid-American Conference Media Day, the Toledo Rockets were selected to win the West Division and the Bowling Green Falcons were picked to finish sixth in the East heading into the 2019 season.

Bowling Green earned 37 points, the least amount only behind Central Michigan. The Falcons finished 3-9 and fired their head coach Mike Jinks. At the conclusion of the 2018 season, Scot Loeffler, the former Boston College offensive coordinator, was hired as the team’s head coach.

The Rockets are led by head coach Jason Candle, who enters his fourth season. Last season, the Rockets finished 7-6, their worst season since 2013. However, they won four of their last five regular-season games but concluded the season with a 35-32 loss to Florida International in the Bahamas Bowl.

Toledo opens up the season at Kentucky on Saturday, Aug. 31 at noon. The Rockets' first in-conference opponent is Western Michigan. The Broncos finished second in the preseason poll in the West with 112 points.

The Falcons kick off the season at home against Morgan State on Thursday, Aug. 29, at 7:00 p.m. Their first conference game comes at Kent State on September 21.

The two rivals square off at Doyt Perry Stadium on Saturday, Oct. 12 for the 100th anniversary of the Battle of I-75. The Rockets have won the last nine games in the series.