This high school senior with autism fitting right in with the Jackets on the lanes. 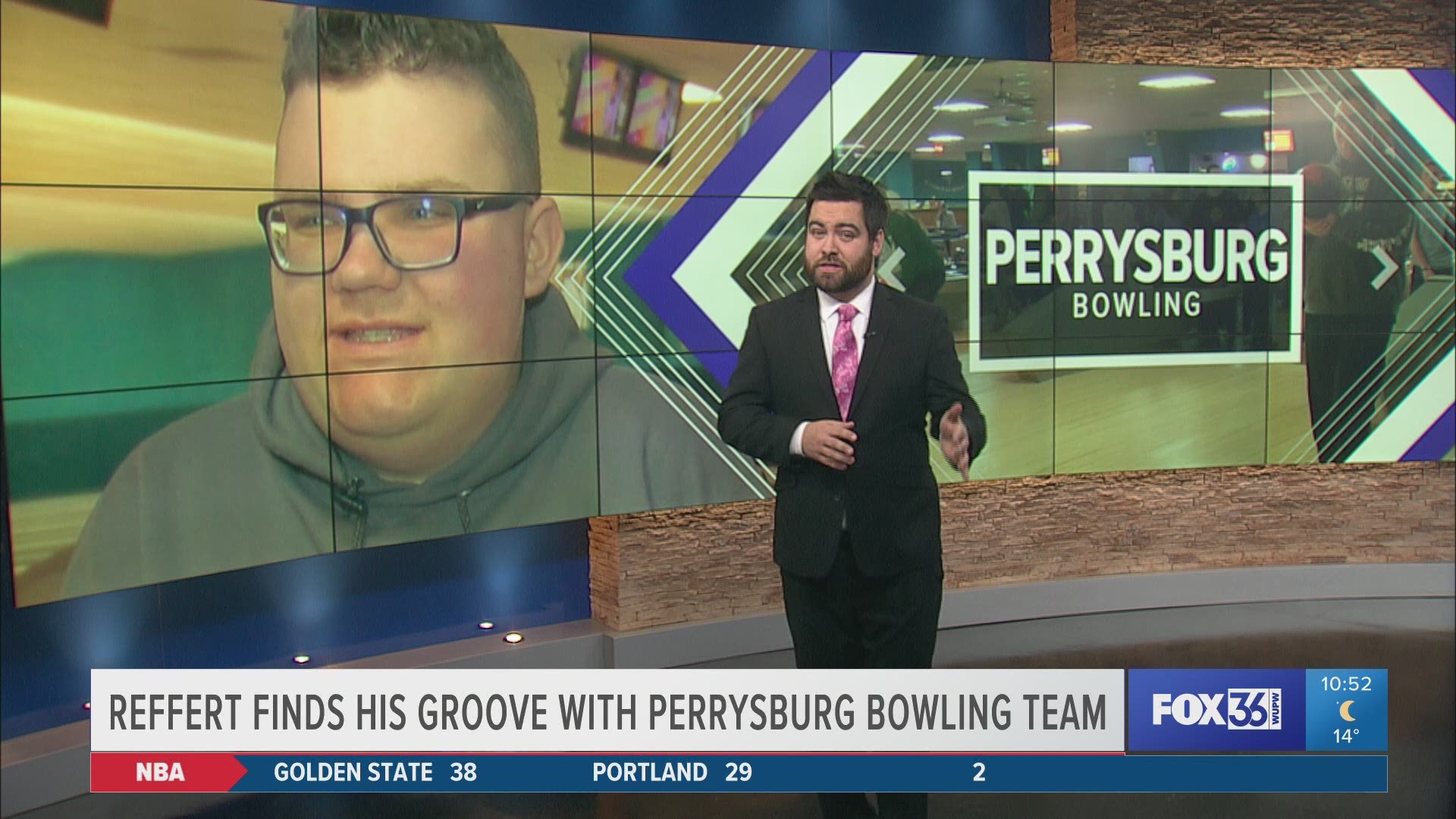 ROSSFORD, Ohio — For the most part, bowling is an individual sport; it’s you against the lane conditions and the pins. But for one senior at Perrysburg High School, bowling is very much a team sport, and it’s his way to just be one of the guys.

Lucas Reffert is your typical teenager. He loves being around his friends. He loves sports. Being on the Perrysburg bowling team is where he feels most at home, and his teammates absolutely love him.

“It’s like a big social event every day,” fellow senior Jared Carr said. “We bring him along, treat him like everyone else, and he’s one of our guys.”

At just 18 months old, Reffert stopped talking. His parents learned he has regressive autism. He loves being around his friends and family, but he has trouble communicating.

“He loves being involved socially,” his mom Lori Reffert said. “He may not talk a lot, but he loves being around other kids his age, his peers.  It just allows him to be involved in your typical high school experience, where he would not otherwise get that.”

Over the last couple of years, Reffert has really improved. This year, he earned a spot as a regular member of the JV team for the Jackets.

“Bowling is unique, where there’s no defense,” Assistant Coach Jay Carr said. “There’s offense and sportsmanship, and that really fits his wheelhouse. Everyone here is encouraging each other, wanting them to do better. It’s important to know, Lucas isn’t on this team because of his disability, he earned a spot because of his ability.”

Reffert may have trouble communicating, but when it comes to his love for bowling, he’s always able to express how he feels.

“My favorite part is the bowling team,” Reffert said. “Bowling makes you happy.”

But no matter the result, Lucas Reffert keeps putting his best foot forward and has a smile on his face. 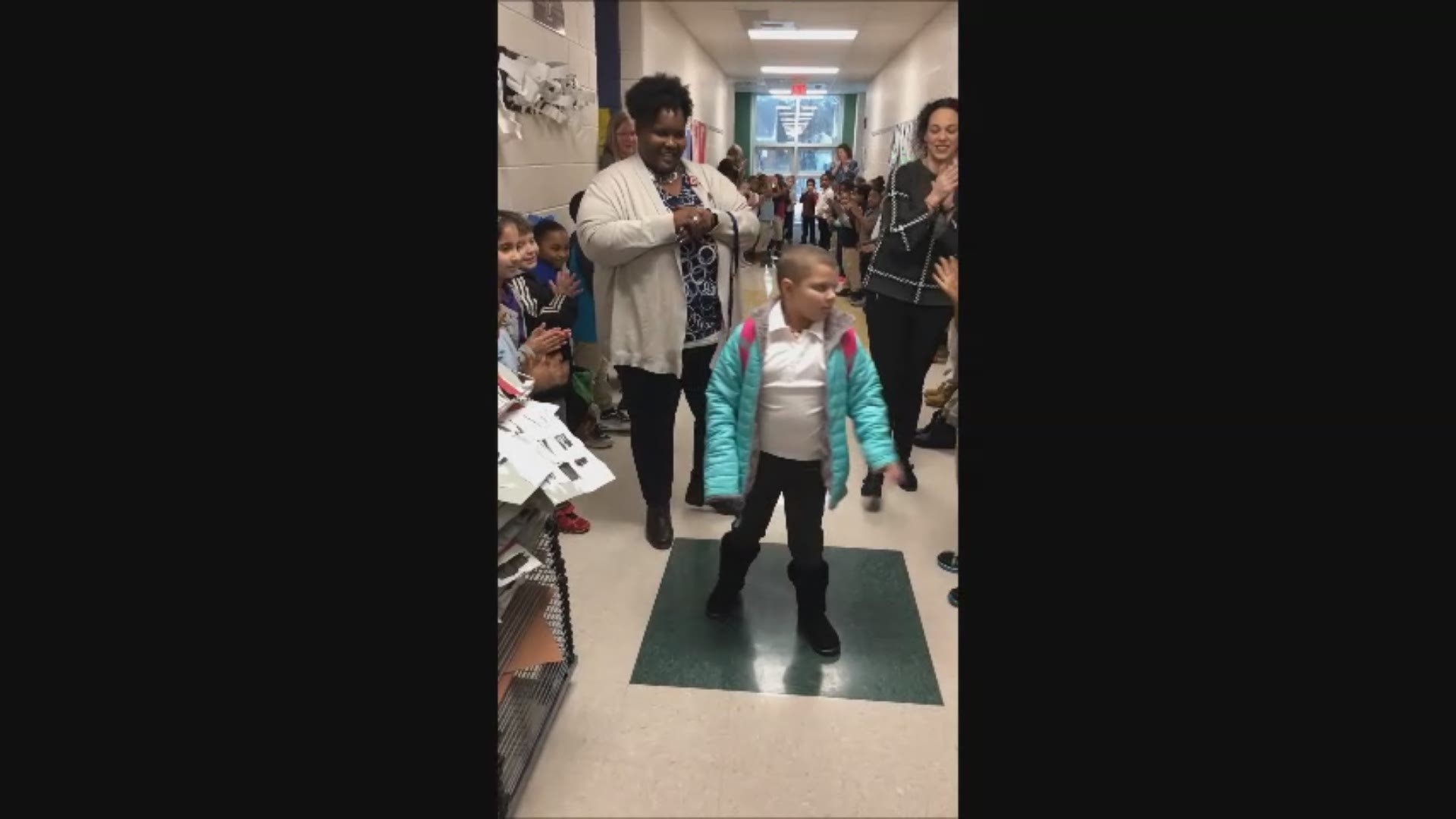