Patrick Henry last made the state final four in 2016, while Leipsic has never made it. 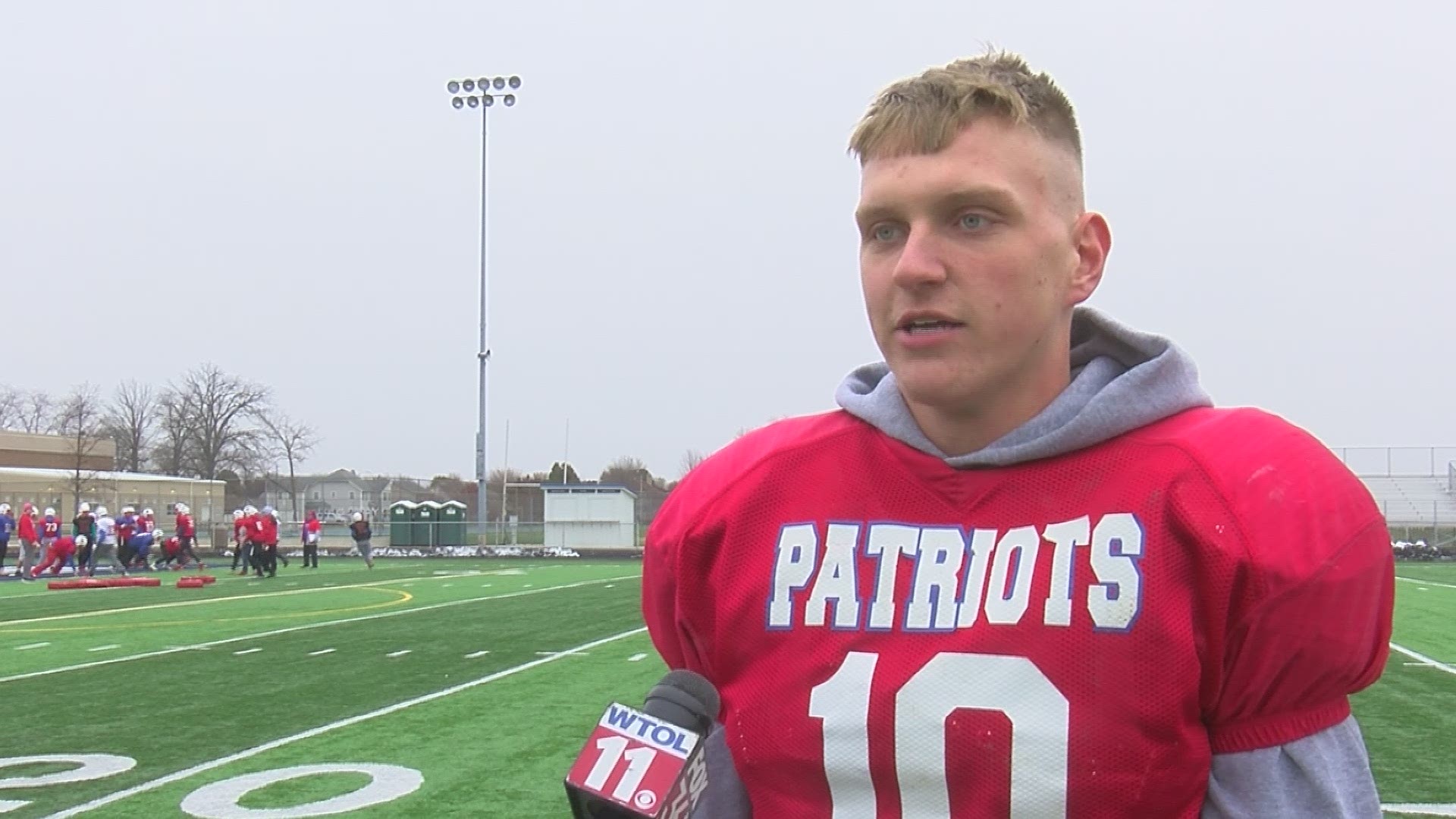 HAMLER, Ohio — In division seven there will be an all northwest Ohio matchup as Patrick Henry and Leipsic face off for a shot at the state final four.

The Patriots lost two of their final three games of the regular season, but bounced back nicely to set them up for a chance to play in the state semifinal game.

They dominated Norwalk St. Paul in week 12, but the competition only gets tougher the farther in the playoffs they make it.

Leipsic is 11-1 and their only loss on the season was a three point game against Liberty-Benton.

The Vikings have never made the state final four, while the Patriots last made it in 2016.

"It's kind of a mirror, our two teams," said Patrick Henry head coach Bill Inselmann. "It's going to come down to execution, taking care of the football and whatever teams outperforms the other team. It's going to be a tremendous football game."

"We know we have to win the line of scrimmage up front," said Patriots senior Garrett Schwiebert. "Their running backs are very good, very physical and athletic so we know if we want to have a chance to beat them we're going to have to stop them."

Patrick Henry and Leipsic face off Saturday at 7 p.m. at Defiance High School.