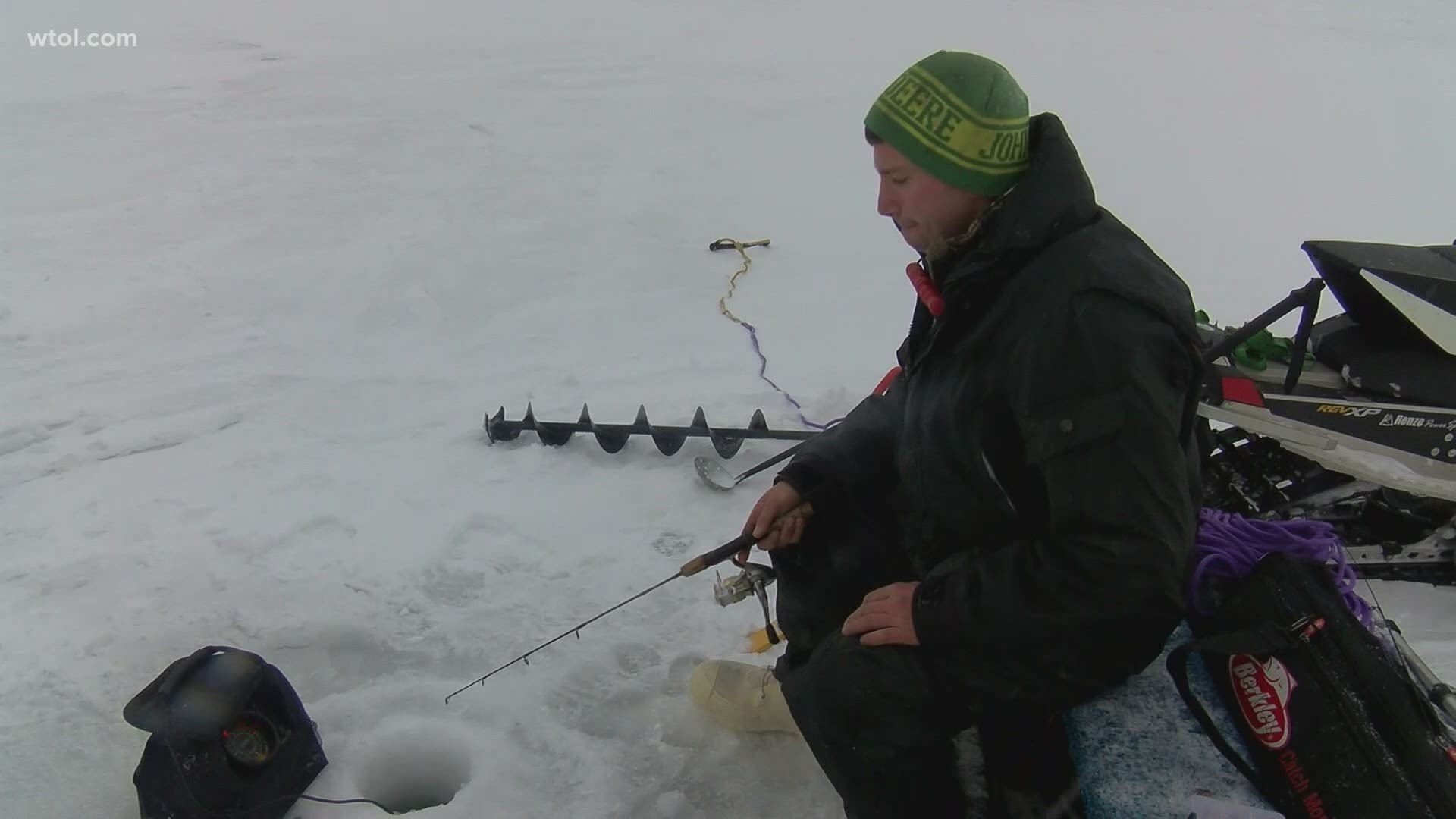 Royal and Everett, of Michigan, won $10,000 for finishing with the highest total. Over 40 two-person teams competed Friday and Saturday.

Larry Kammerer and Isaac Hanna won the award for biggest fish, reeling in a 13.74-poound walleye on Friday.

Helping Hands of St. Louis received over 1,300 pounds of fish on behalf of the fishermen who donated their catches.

A record 48 teams participated in the tournament. Anglers from Ohio, Michigan, Indiana, Pennsylvania, New York and Wisconsin have signed up.

Tournament fishing was permitted in Michigan and Ohio waters of Lake Erie. No Canadian waters were permitted.