CPW is looking for solutions to illegal parking, traffic congestion and natural resource damage inside the park. 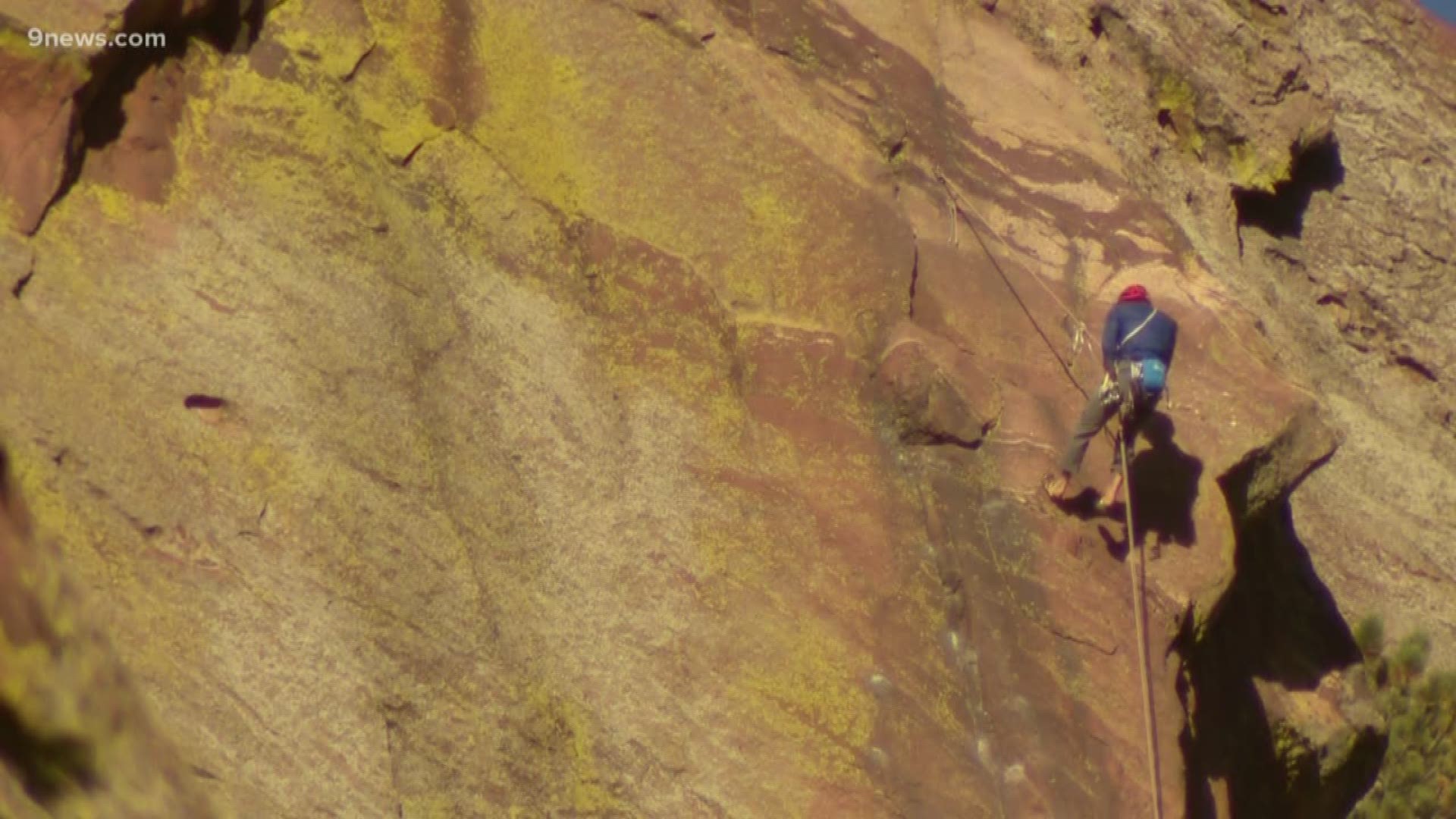 This time it's Eldorado Canyon State Park in Boulder County.

Colorado Parks and Wildlife said visitor numbers at Eldorado Canyon have doubled in the past few years, and the park hits vehicle capacity all summer long.

CPW is now asking for public input on solutions to the problems of illegal parking, traffic and negative impact on the park’s national resources.  Some of those ideas include a permit reservation or shuttle system, similar to the one implemented at Hanging Lake Trail this year.

RELATED: Before & After: How the new reservation system changed Hanging Lake

Any potential reservation system at Eldorado Canyon would only go into effect during summer weekends and holidays, CPW said.

Wildlife officials held two public meetings this month to gather feedback on the Visitor Use Management Plan for the park, and other ideas about solutions.

CPW also invites people to participate in an online survey, which asks for feedback on the idea of a permit or shuttle reservation system. The survey remains open through the end of September. CPW will finalize plans in 2020.

“It used to be you’d come out here, you’d come alone,” said Nellie Wolfrum, who visited the park with her kids on Sunday. “You’d see two cars in the whole parking lot when you go up here, and now you see the park may be full before you even hit the turn.”

Wolfrum understands the need for a reservation system or something like it. But she doesn’t love the idea.

“Being a native Coloradoan, I don’t want to make a reservation to see my mountains.”

“I think it’s a hard problem to tackle,” said Clementine Mitchell, who was at the park Sunday to enjoy the popular climbing routes.

“I like being able to drive in before and after work, myself, because it's often a spontaneous, last-minute decision.”

A reservation system could affect some of her last-minute climbing excursions, but Mitchell also wants to protect the park.

“I think it's super important for us to learn how to respect it and being educated on keeping it pristine and beautiful,” she said. “And it’s important to all of us and it’s hard to know what the right answers are to that. I think were still discovering that together.”