The IOC says the games will take place in 2021 due to the coronavirus pandemic. 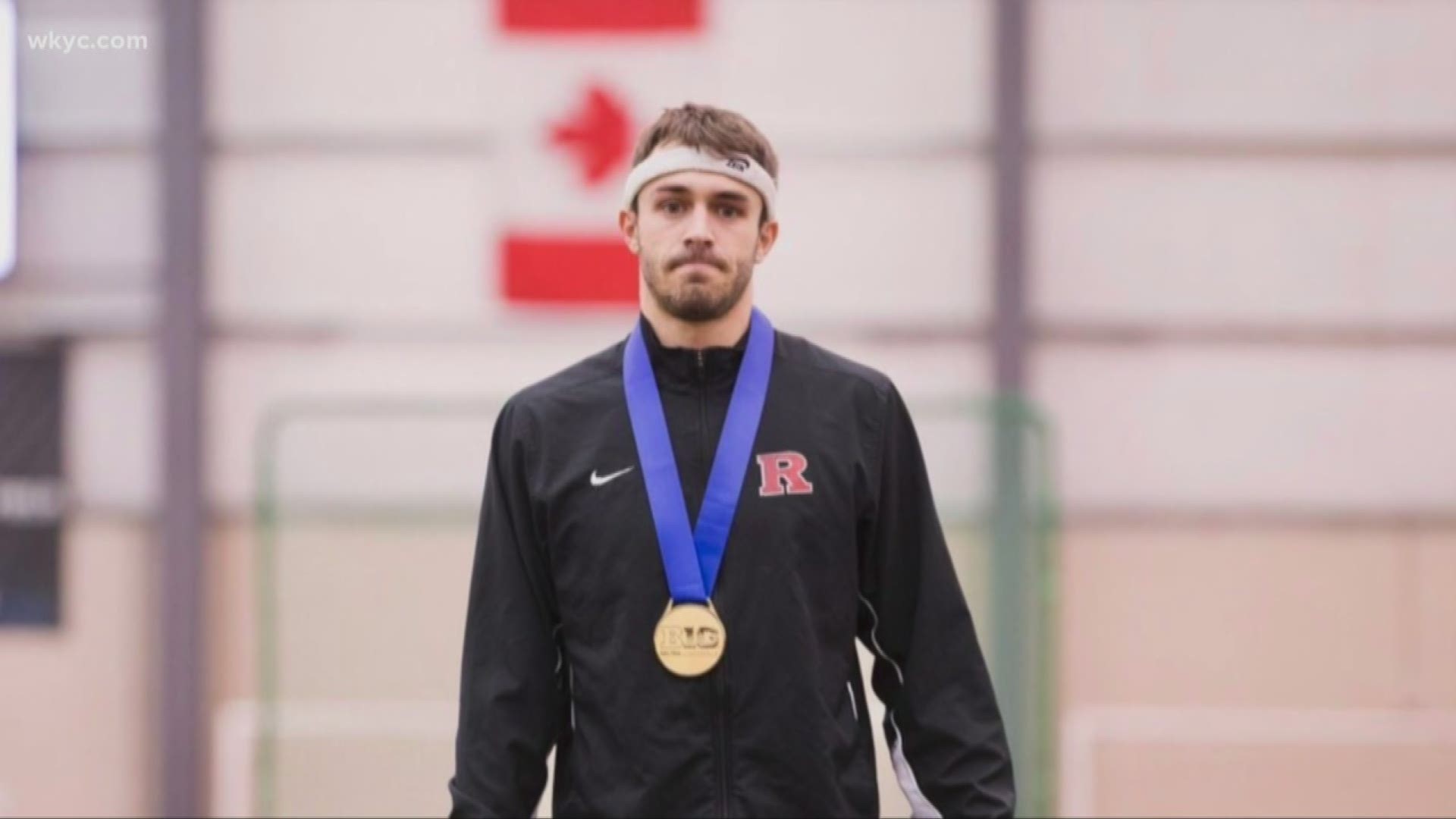 CHULA VISTA, Calif. — With the Olympic Games in Tokyo officially postponed due to the global coronavirus pandemic, athletes from around the world will have to wait another year to realize their dreams of podium glory.

For some, however, those chances are now virtually gone, as they just can't afford (literally) to delay their prospects any longer. One of those people is Corey Crawford, the son of 3News' Jay Crawford.

A former Big Ten long-jump champion at Rutgers, Corey narrowly missed making the 2016 Rio Games, but was going "all-in" for Tokyo and hopeful of is chances at making Team USA. The younger Crawford thought the decision was "inevitable."

"Part of me is relieved, because I know what's going on," he told his dad in an interview Tuesday. "At the same time, everybody's in different situations."

Corey himself had one of those unique situations: Although the one-year layoff wouldn't necessarily affect him age wise, long-jump athletes do not have the same massive incomes people participating on other major sports do. They often rely on competing in meets, which have all been canceled to promote social distancing.

As such, Corey's athletic career is now essentially finished.

"I wouldn't even call it quitting," Corey said. "[There are] tons of athletes who just cannot go on. It just doesn't make sense...There's no support, there's no backbone, there's nothing."

The news is obviously devastating for Corey and the entire Crawford family, seeing as he put a decade of his life into realizing his Olympic aspirations. However, Jay wanted his son to know he will always be there for him.