Olympic golf will be without the last two U.S. Open champions. 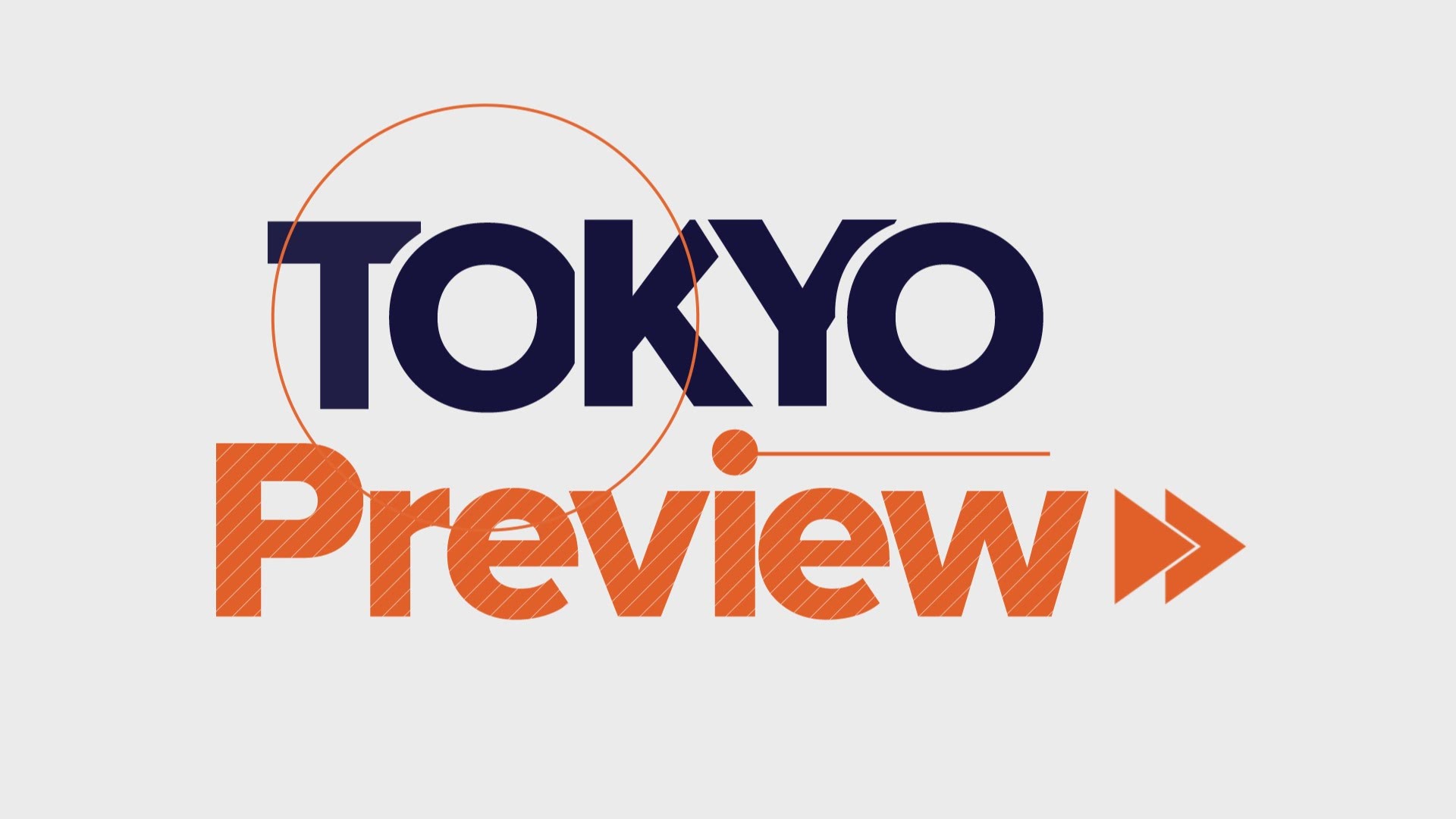 TOKYO, Japan — Jon Rahm tested positive for COVID-19 for the second time in two months Sunday, knocking the Spaniard out of the Olympics only a few hours after American golfer Bryson DeChambeau met the same fate.

Rahm's positive test was announced by the Spanish Olympic committee. It was the second of back-to-back coronavirus shockers that came on the second full day of action in Tokyo. It put a damper on the golf tournament, which is scheduled to begin Thursday, and also offered a stark reminder of the tenuous nature of putting on the Games in the midst of a pandemic.

Olympic golf will be without the last two U.S. Open champions.

DeChambeau won in 2020 at Winged Foot and Rahm took the title last month at Torrey Pines in a comeback of sorts. He was only two weeks removed from building a six-shot lead after the third round of the Memorial, only to be told as he was walking off the course that he had tested positive for COVID-19 and had to withdraw.