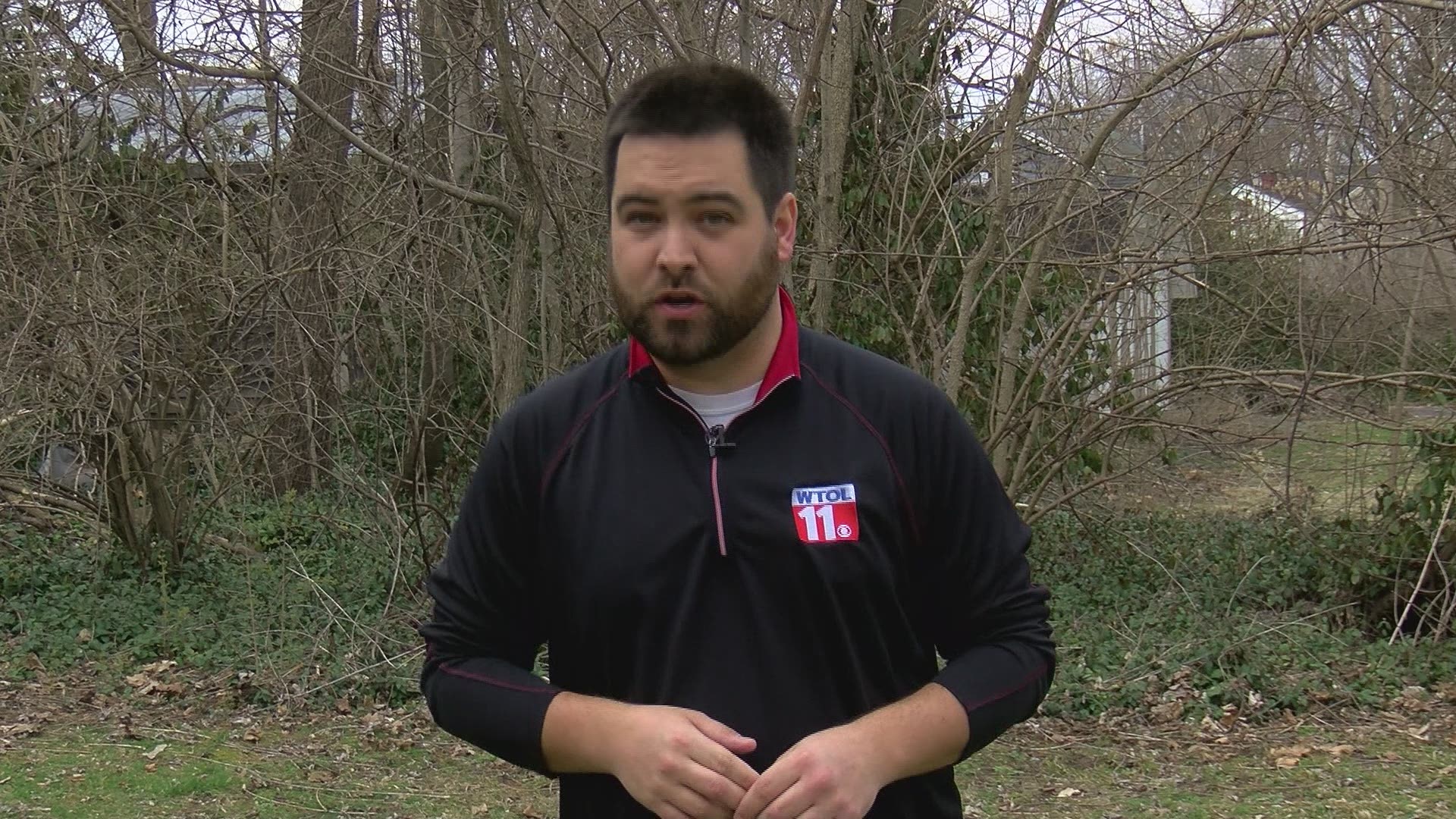 It was a decision that nobody wanted to see, but as Jerry Snodgrass mentioned last week, the window was shrinking to make the winter state championships happen.

That window now has officially closed. Thursday, the OHSAA said that there will be no state champions crowned in boys and girls basketball, wrestling and hockey.

"It's just a heartbreaker for the seniors," said St. Francis Hockey Coach Chris Varga. "Putting all that time and effort, and we came together, we had to do what we did against Northview and now all of a sudden it's just all taken away. Even a chance, that's all the kids wanted was just a chance."

"Not having that opportunity is probably the hardest thing to deal with," said Notre Dame Basketball Coach Travis Galloway. "Along with not having your seniors end the year the way they worked hard all year to do. It's very disappointing, obviously we all understand, but it's still disappointing."

Tough decisions are now ahead on whether or not we'll see spring sports this year. Baseball, softball, track and field and lacrosse are all up in the air right now. Jerry Snodgrass will have to make those decisions coming up in the next few weeks.

RELATED: Jase Bowen continues to work while waiting for news on the baseball season

RELATED: As seniors get ready for their final season, the status of spring sports remains in the balance