Conner and Andrew Liber have been helping each other become better wrestlers. It has paid off as both won their weight class at the NLL championships. 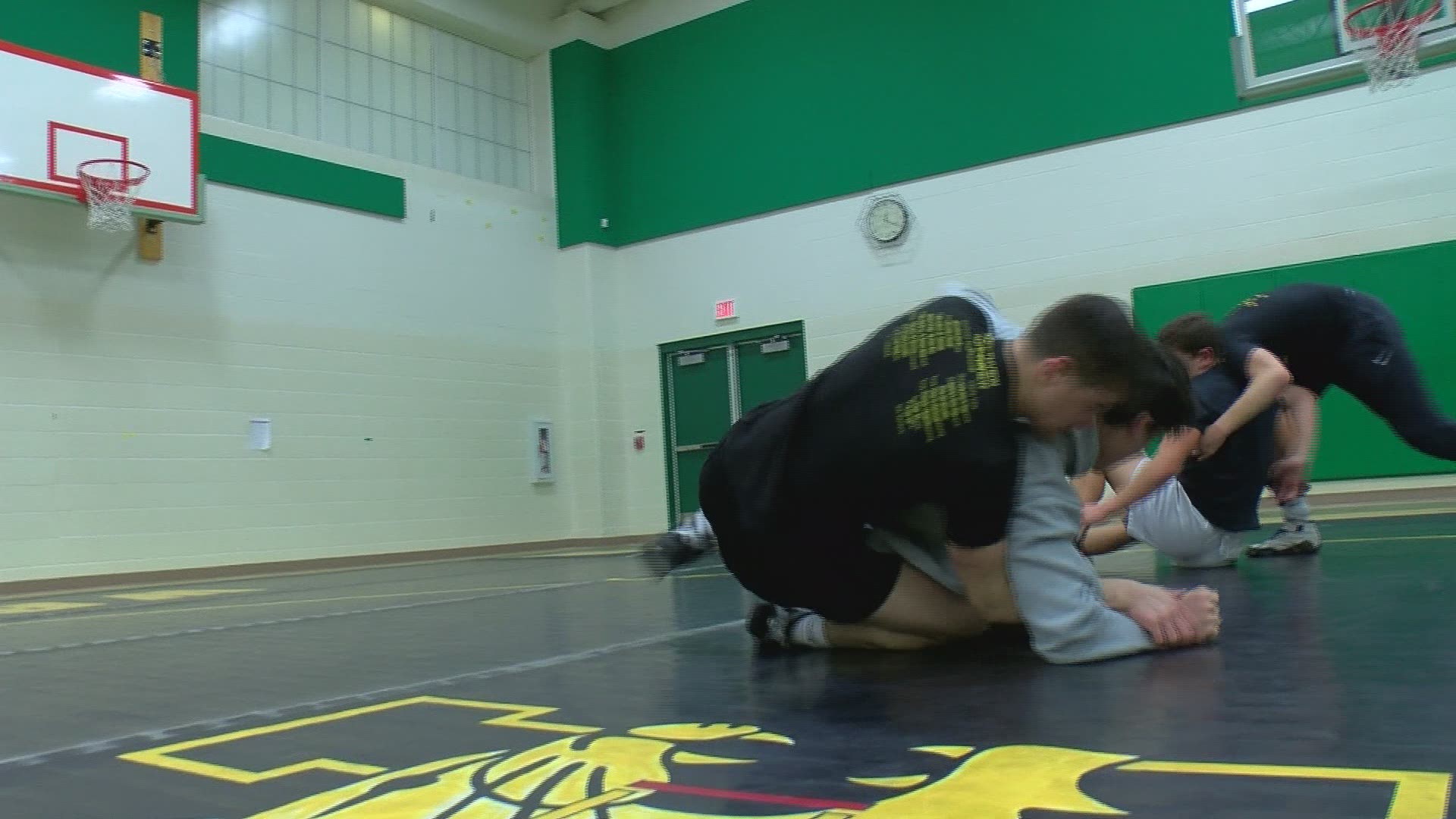 SYLVANIA, Ohio — Northview wrestling had three wrestlers at the top of the podium at the Northern Lakes League championship, with two of them sharing the same last name.

Brothers Conner and Andrew Liber have been pushing each other since they were very little.

The Liber brothers are cherishing their final weeks as teammates. Conner, a senior, will head off to wrestle in college and pass the torch onto little brother Andrew. But before any of that, these two are focusing on both becoming state champions.

“My goal is to be a state champion,” said Conner. “I looked at our wrestling board and saw we’ve never had one. I’m shooting for the moon and who knows.”

"I want to be a state placer,” said Andrew. “I would be the youngest state placer in school history. If me and Conner could place in our last tournament together that would be pretty cool.”

A pretty cool moment for the Liber household last week. Conner won his weight class at the NLL championship and then Andrew, not to be outdone, did the same. Two league champions under the same roof.

“It was sweet to win my match and come back and cheer on my brother,” said Conner.

Conner holds four school records, but Andrew is on his tail. The Liber name will be a staple on the wrestling record board at Northview for many more years.